While at Becket, Luke has argued and won precedent-setting cases in the Third, Fifth, Seventh, Ninth, and Eleventh Circuits, and has helped Becket win four major Supreme Court cases in the last seven years: including victories for the Little Sisters of the Poor and Hobby Lobby against the contraception mandate, a victory for a Muslim prisoner under the Religious Land Use and Institutionalized Persons Act, and a unanimous victory in the Supreme Court’s first decision ever on the ministerial exception, which The Wall Street Journal called one of “the most important religious liberty cases in a half century.”

He frequently discusses religious freedom on networks such as CNN, Fox News, ABC, and NPR, and in publications like the Wall Street Journal, USA Today, and New York Times magazine. He also serves as an adjunct professor at the University of Utah S.J. Quinney College of Law, where he teaches constitutional law.

Before joining Becket, he clerked for Judge Michael W. McConnell on the U.S. Court of Appeals for the Tenth Circuit and graduated from the University of Chicago Law School with high honors as a member of the Law Review and the Order of the Coif. 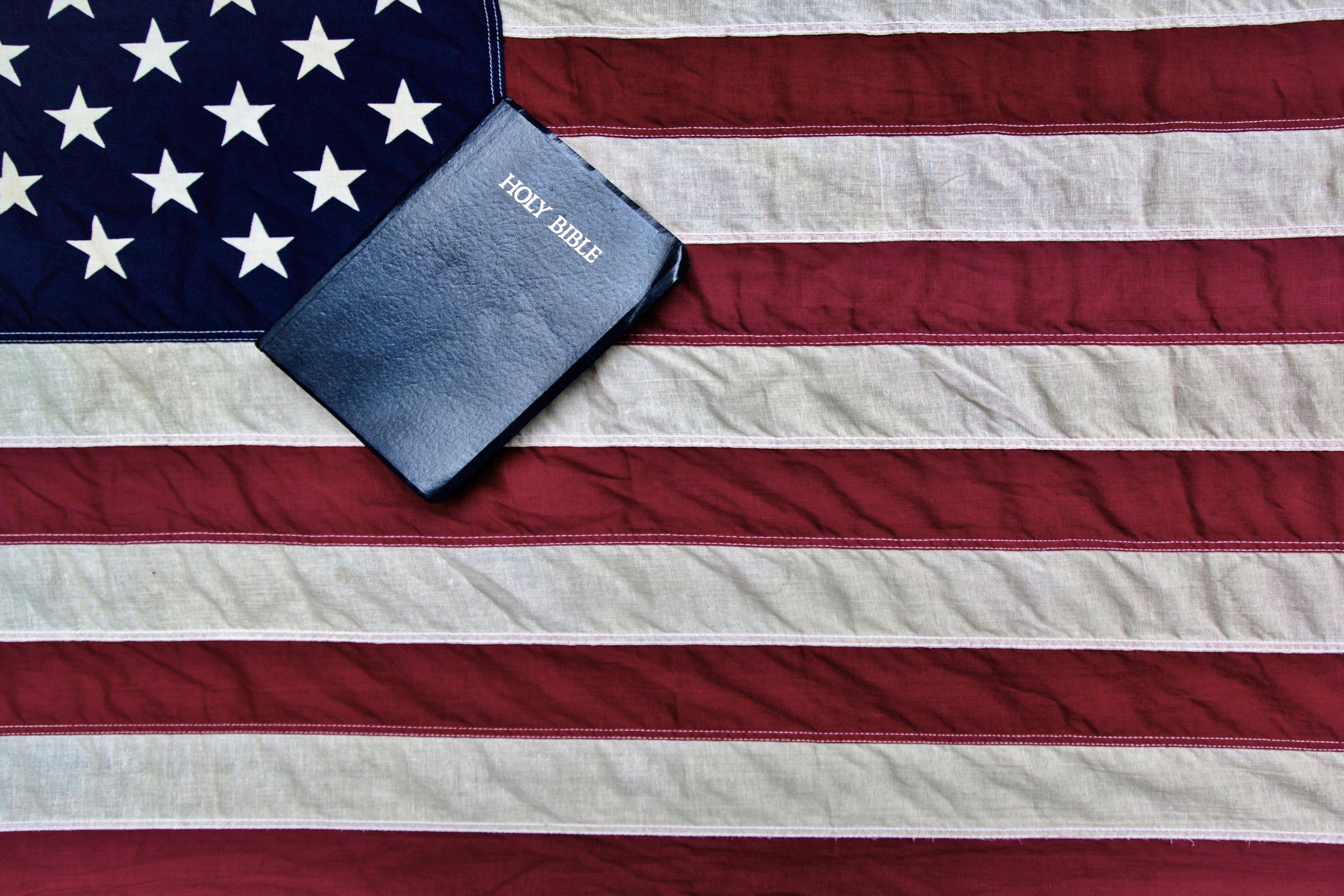 CANCELLED: Free to Believe: The Battle over Religious Liberty in America 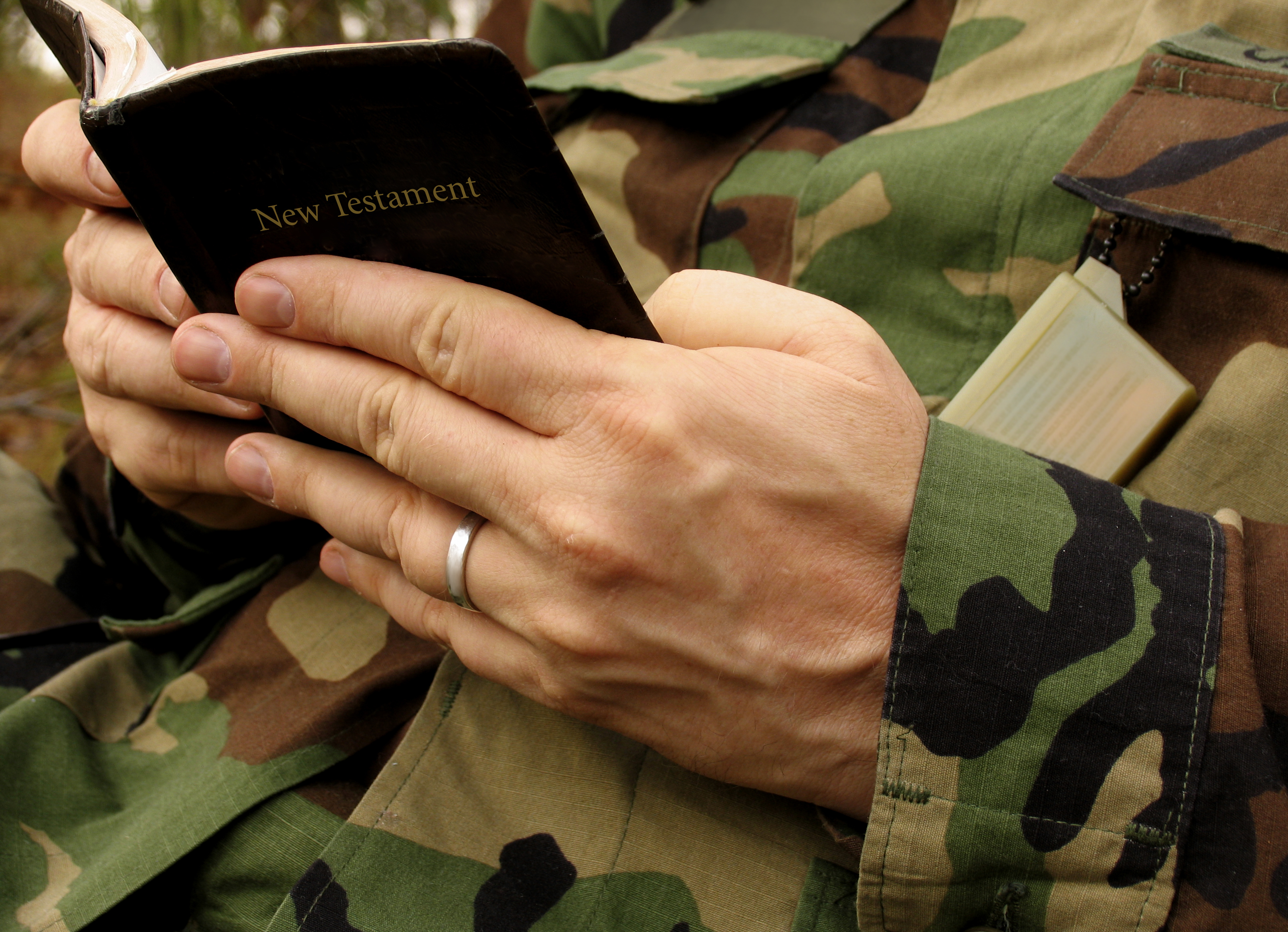 Amid a flurry of cancelations and postponements in response to the COVID-19 pandemic, many are...

On November 14, 2019, the Federalist Society's Religious Liberty Practice Group held a panel for...

On November 14, 2019, the Federalist Society's Religious Liberty Practice Group held a panel for...

Do crosses on public land violate the Establishment Clause? More importantly, how should the Supreme...

The Supreme Court and the Maryland Peace Cross