Lawrence B. Solum is an internationally recognized legal theorist who works in constitutional theory, procedure and the philosophy of law. Solum contributes to debates in constitutional theory and normative legal theory. He is especially interested in the intersection of law with the philosophy of language and with moral and political philosophy. His series of articles on constitutional originalism have shaped contemporary thinking about the great debate between originalism and constitutional theory. Solum’s original theory of the fundamental nature and purpose of law, “Virtue Jurisprudence,” has been debated and discussed in Asia, Europe and North America. He also works on problems of law and technology, including Internet governance, copyright policy and patent law. His pathbreaking article, “Legal Personhood for Artificial Intelligences,” published in the early 1990s, is widely acknowledged as far ahead of its time. 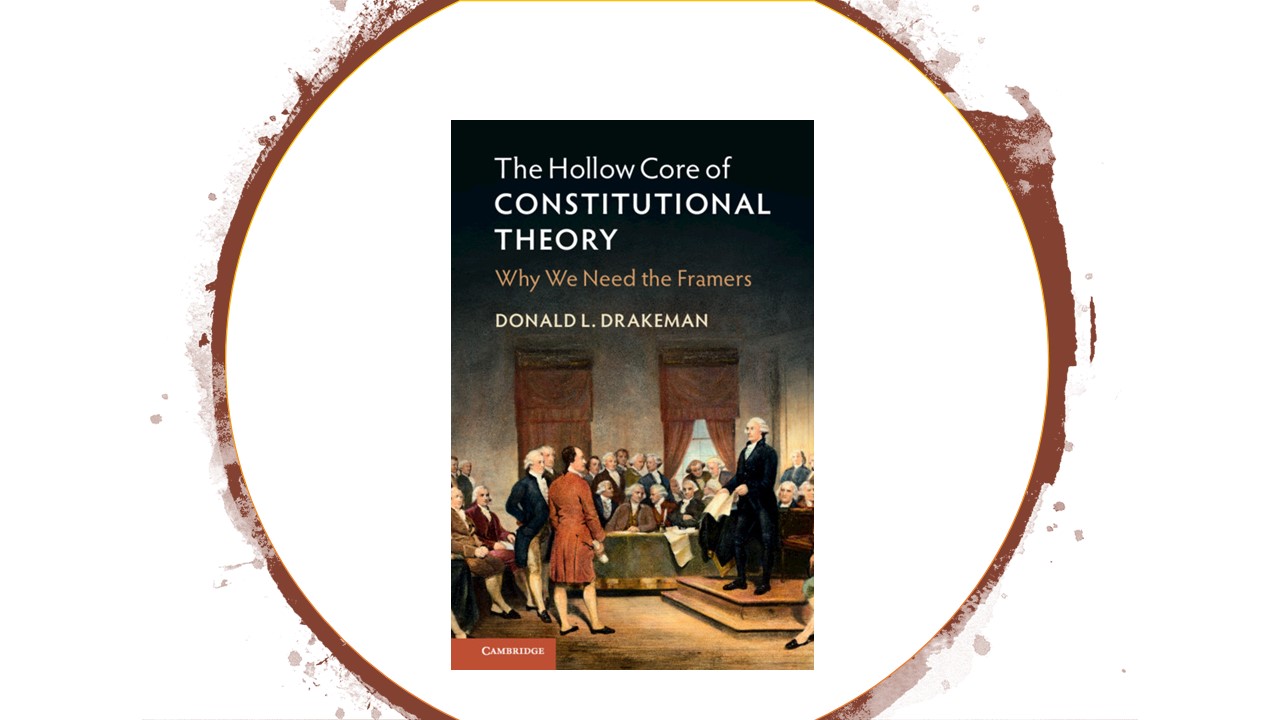 Original Meaning or Framers' Intent? A New Book and an Age-Old Debate

Showcase Panel I: Justice Scalia: Text Over Intent and the Demise of Legislative History

Until 1986, most conservative lawyers favored following the original intentions of the Framers of the...