Judge Ryan T. Holte was confirmed by the United States Senate in June 2019 and sworn in as a judge on the United States Court of Federal Claims in July 2019.  Prior to confirmation he served as the David L. Brennan Professor of Law and Director of the Center for Intellectual Property Law and Technology at The University of Akron School of Law (2017-2019) and an assistant professor of law at Southern Illinois University School of Law (2013-2017).  He was the recipient of multiple research fellowships on patent law topics, including awards from the George Mason University School of Law and Case Western Reserve University School of Law.  As an academic, Judge Holte taught a wide variety of courses, including all intellectual property subjects and property law.  Judge Holte has written and presented widely on patent law subjects and empirical legal studies of Federal Circuit and district court patent law cases.  His most recent articles were published in the Iowa Law Review (2019), George Mason Law Review (2018), and Washington Law Review (2017).

In practice, Judge Holte served for six years as general counsel and partner of an electrical engineering technology company and is co-inventor of two patents related to Systems and Methods for Countering Satellite-Navigated Munitions (originally held under U.S. Army Secrecy Order until June 2016).  Prior to entering academia, Judge Holte practiced as a litigation attorney at the Federal Trade Commission, an associate in the Intellectual Property Practice Group at Jones Day, and a patent prosecutor at Finnegan.  Prior to practice, he served as a law clerk to Judge Stanley F. Birch, Jr. on the United States Court of Appeals for the Eleventh Circuit and as a law clerk to Judge Loren A. Smith on the United States Court of Federal Claims.

Before law practice, Judge Holte owned a car dealership in the San Francisco Bay Area specializing in biodiesel vehicles and worked as an engineer for Agilent Technologies/Hewlett Packard in Sonoma County, California.

Judge Holte is married and the proud father of two young children.  He has been active for many years in various church and community organizations and his outside interests include classic car and truck restoration, motorcycle riding, and chasing after his kids. 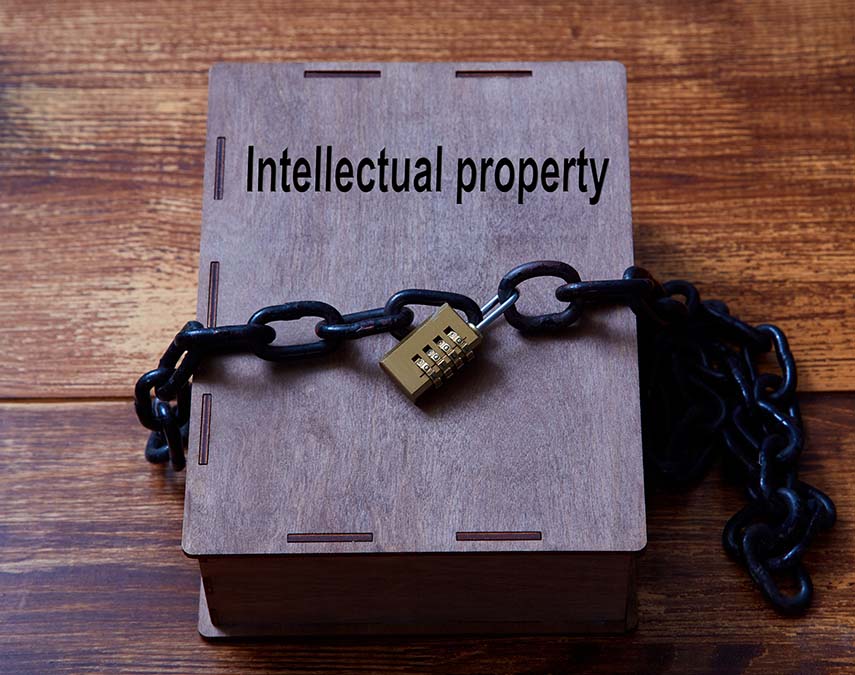 Why Patent Trolls are Good The Federalist Society’s Intellectual Property Practice Group will host a conversation with the Hon. Alan D. Albright of...