Ronald A. Cass is Dean Emeritus of Boston University School of Law (where he was Dean from 1990-2004), President of Cass & Associates, PC, former Vice-Chairman and Commissioner of the U.S. International Trade Commission, Chairman of the Center for the Rule of Law, and Distinguished Senior Fellow at the C. Boyden Gray Center for the Study of the Administrative State. Dean Cass also sits as an arbitrator for commercial, international, and intellectual property rights disputes, and is a former United States member of the Panel of Conciliators of the International Centre for Settlement of Investment Disputes. He is a member of the Council of the Administrative Conference of the United States and has received seven presidential appointments, spanning Presidents Ronald Reagan to Donald J. Trump.

As a law professor, lecturer, and scholar, Dean Cass has been teaching and writing about a wide array of legal issues on topics such as administrative law and regulation, antitrust, constitutional law, communications, intellectual property, international trade, separation of powers, and legal process. He has published more than 140 scholarly books, chapters, articles, and papers, including a leading casebook on administrative law. Dean Cass has taught judges as well as students in schools of law, economics, business, and public policy and has held academic appointments in the United States, Europe, and Latin America.

In addition to his academic work, Dean Cass has participated in numerous important legal cases as an amicus, consultant, or expert, and has advised businesses, law firms, investment funds, and government agencies on a range of trade, antitrust, intellectual property, and regulatory issues. He has a broad range of affiliations with professional groups, and has received numerous honors, fellowships and awards. 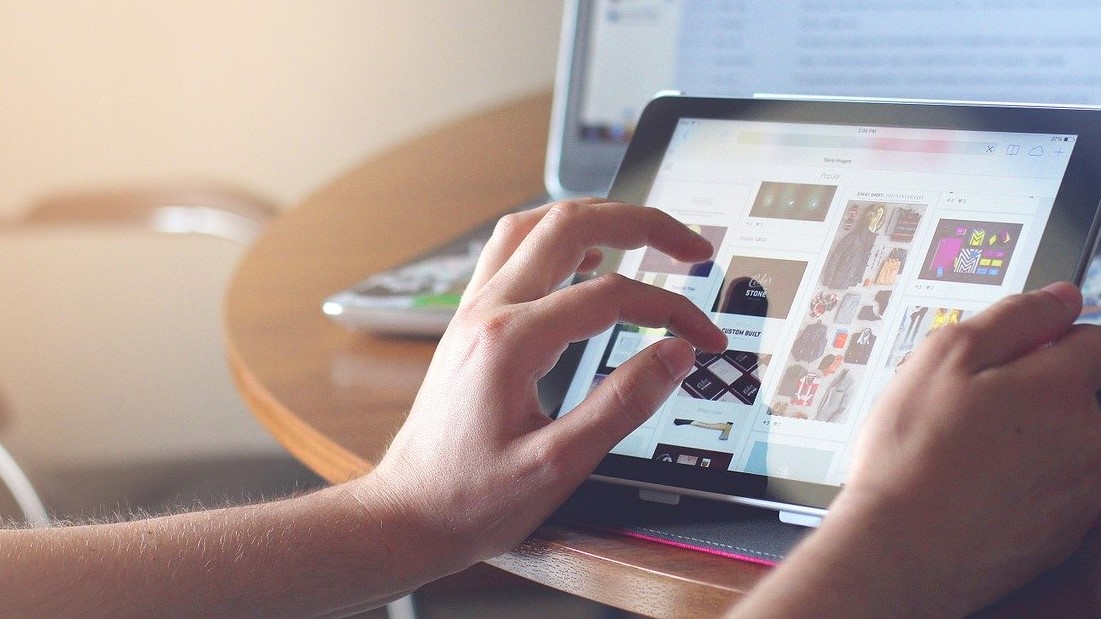 International trade has been a cornerstone of the postwar liberal order. Multilateral trade institutions, like...

Bureaucracy With Bumper Guards: Better Than It Rules?

A review of Law & Leviathan: Redeeming the Administrative State, by Cass Sunstein & Adrian...

Section 230 of Communications Decency Act protects platforms from liability for the content produced by...