Ashley Baker is the Director of Public Policy at the Committee for Justice. Her focus areas include the Supreme Court, regulatory policy, antitrust, and judicial nominations. Her writing has appeared in Fox News, USA Today, The Boston Globe, The Hill, RealClearPolitics, The American Spectator, and elsewhere. Ashley is also the founder of the recently-formed Alliance on Antitrust coalition. She has testified before the United States Senate on the topic of antitrust law.

Ashley is an active member of the Federalist Society, where she serves as a member of the Regulatory Transparency Project's Antitrust & Consumer Protection and Cyber & Privacy working groups. As a member of the Republican National Lawyers Association, she has served as a speaker on the Supreme Court and the federal judiciary.

As an expert on the judicial nominations process, Ashley worked closely on the efforts to confirm Justices Neil Gorsuch and Brett Kavanaugh.

Much of Ashley’s work is at the intersection of the courts, regulation, and technology. Ashley also engages in policy analysis and outreach on legislation and regulations related to these issues by writing op-eds, letters to Congress for committee hearings, and regulatory comments.

Feddie Night Fights: Attack of the Clones? On the Legitimacy of Cloning

Reigning in the Giants: Antitrust Limits on Big Tech 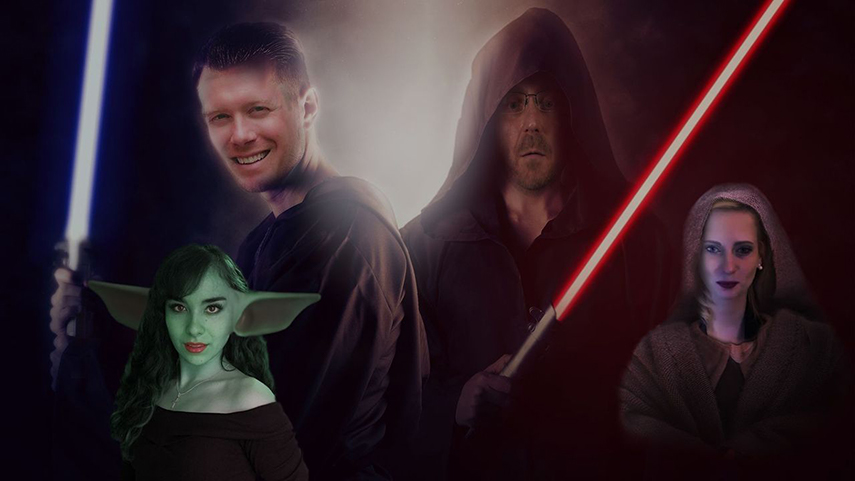 Feddie Wars: Episode X - Is This How Liberty Dies?: On the Legitimacy of the Empire

Feddie Night Fights: Attack of the Clones? On the Legitimacy of Cloning

Feddie Wars: Episode X - Is This How Liberty Dies?: On the Legitimacy of the Empire

FEDDIE WARS: EPISODE X Is This How Liberty Dies?:On the Legitimacy of the Empire Featuring...

Explainer Episode 19 – The Burden of Proof in Competition Law

The House Committee on the Judiciary recently released a report on the state of competition...