For the past fourteen years, Jennifer Walker Elrod has served as a Circuit Judge on the United States Court of Appeals for the Fifth Circuit.  Prior to serving as a Circuit Judge, Judge Elrod was appointed and then twice elected Judge of the 190th District Court of Harris County, Texas, where she spent over five years presiding over more than 200 jury and non-jury trials.

Judge Elrod is actively engaged in the academic and legal communities. Judge Elrod is a former member of the Board of Regents of her alma mater, Baylor University, and a member of the Board of Advisors for the Harvard Journal of Law & Public Policy, the Board of Visitors at Brigham Young University Law School, and the American Law Institute.  She serves as the Chair of the Codes of Conduct Committee for the Judicial Conference of the United States.  She has also served as the M.D. Anderson Visiting Public Service Professor at the Texas Tech University School of Law and as Jurist-in-Residence at Brigham Young University Law School, and she has taught legal writing at the University of Houston Law Center.  She presented the Lewis F. Powell, Jr. Distinguished Lecture at the Washington and Lee University School of Law and is a frequent speaker on the topics of trial and appellate procedure, ethics, employment law, and constitutional law. Judge Elrod also serves on the board of the Garland Walker Inn of Court, and co-produces an annual musical CLE, for which her pupilage group has won multiple national awards.

Judge Elrod’s publications include: Trial by Siri: AI Comes to the Courtroom; Don’t Mess with Texas Judges: In Praise of the State Judiciary; For Good: Enriching Your Practice and Your Life Through Pro Bono and Community Service; Is the Jury Still Out?: A Case for the Continued Viability of the American Jury; and W(h)ither the Jury? The Diminishing Role of the Jury Trial in our Legal System. 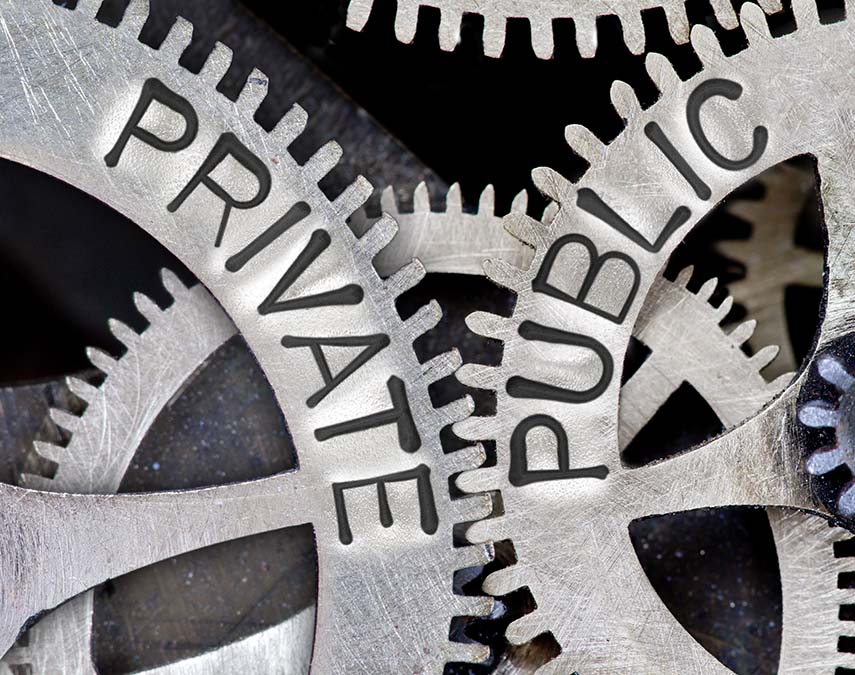 A Conversation with Judge Jennifer Elrod

On November 20, 2020, The Federalist Society's Student Division and the Columbia Student Chapter hosted...

On November 20, 2020, The Federalist Society's Student Division and the Columbia Student Chapter hosted...