Professor Walker’s research focuses primarily on administrative law, regulation, and law and policy at the agency level. His publications have appeared in the California Law Review, Georgetown Law Journal, Michigan Law Review, Stanford Law Review, and University of Pennsylvania Law Review, among others. He has also written a report for the Administrative Conference of the United States on the role of federal agencies in the legislative process and is currently conducting a study for the Administrative Conference on agency appellate systems. His article Legislating in the Shadows was selected as the recipient of the 2016 American Association of Law Schools Scholarly Papers Competition Award.

Professor Walker brings to his scholarship and to the classroom extensive practical experience of having worked in all three branches of the federal government as well as in private practice. Prior to joining the law faculty in 2012, Professor Walker clerked for Justice Anthony M. Kennedy of the U.S. Supreme Court and Judge Alex Kozinski of the U.S. Court of Appeals for the Ninth Circuit. He also worked for several years at a litigation boutique in Washington, D.C., as well as on the Civil Appellate Staff at the U.S. Department of Justice, where he represented federal agencies and defended federal regulations in a variety of contexts. During Winter Semester 2017, he served as an academic fellow on the Senate Judiciary Committee, working on the Gorsuch Supreme Court confirmation as well as on regulatory reform legislation for Senator Orrin Hatch. In 2017, Professor Walker served on Senators Portman and Brown’s bipartisan judicial advisory commission to help fill the three federal district court vacancies in Ohio. In 2018 and again in 2019, he chaired the commission to help fill four additional district court vacancies.

Professor Walker received his law degree from Stanford and a master’s in public policy from Harvard’s Kennedy School of Government. At Stanford, he served as managing editor of the Stanford Law Review and editor-in-chief of the Stanford Law and Policy Review.

Qualified Immunity: What Is It Good For?

The Future of Chevron Deference

Discretion or Lawmaking? The Legality of Blanket Nonenforcement Policies

On March 4-5, 2022, the Federalist Society's student chapter at the University of Virginia School...

On March 4-5, 2022, the Federalist Society's student chapter at the University of Virginia School...

Motivated in part by Congress’s failure to modernize immigration policy in the United States, Presidents...

Immigration Policymaking in the Biden Administration

Motivated in part by Congress’s failure to modernize immigration policy in the United States, Presidents... 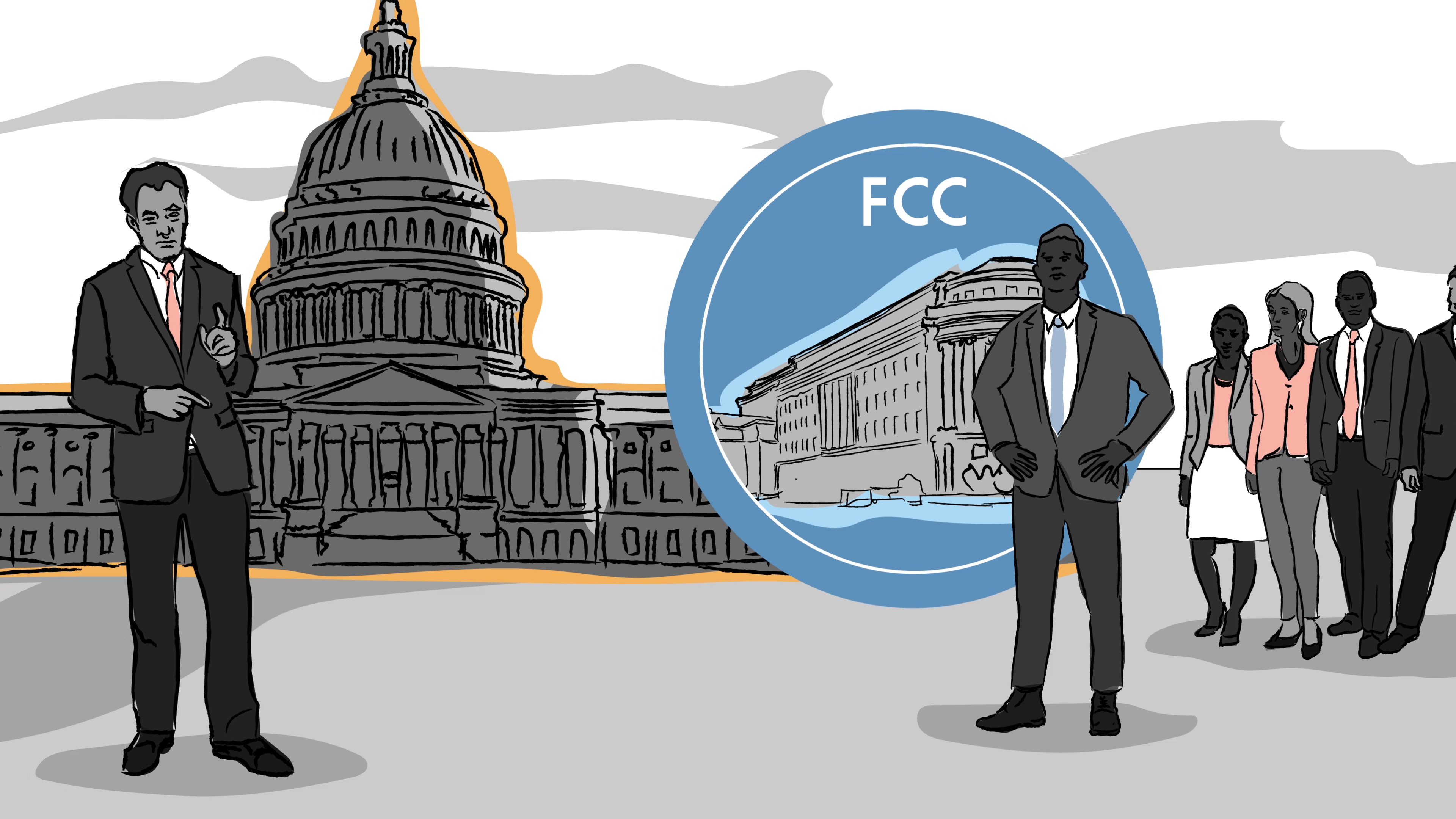 One of the main functions of administrative agencies is to create regulations.   Over the past several decades, the volume of the Code of Federal Regulations... 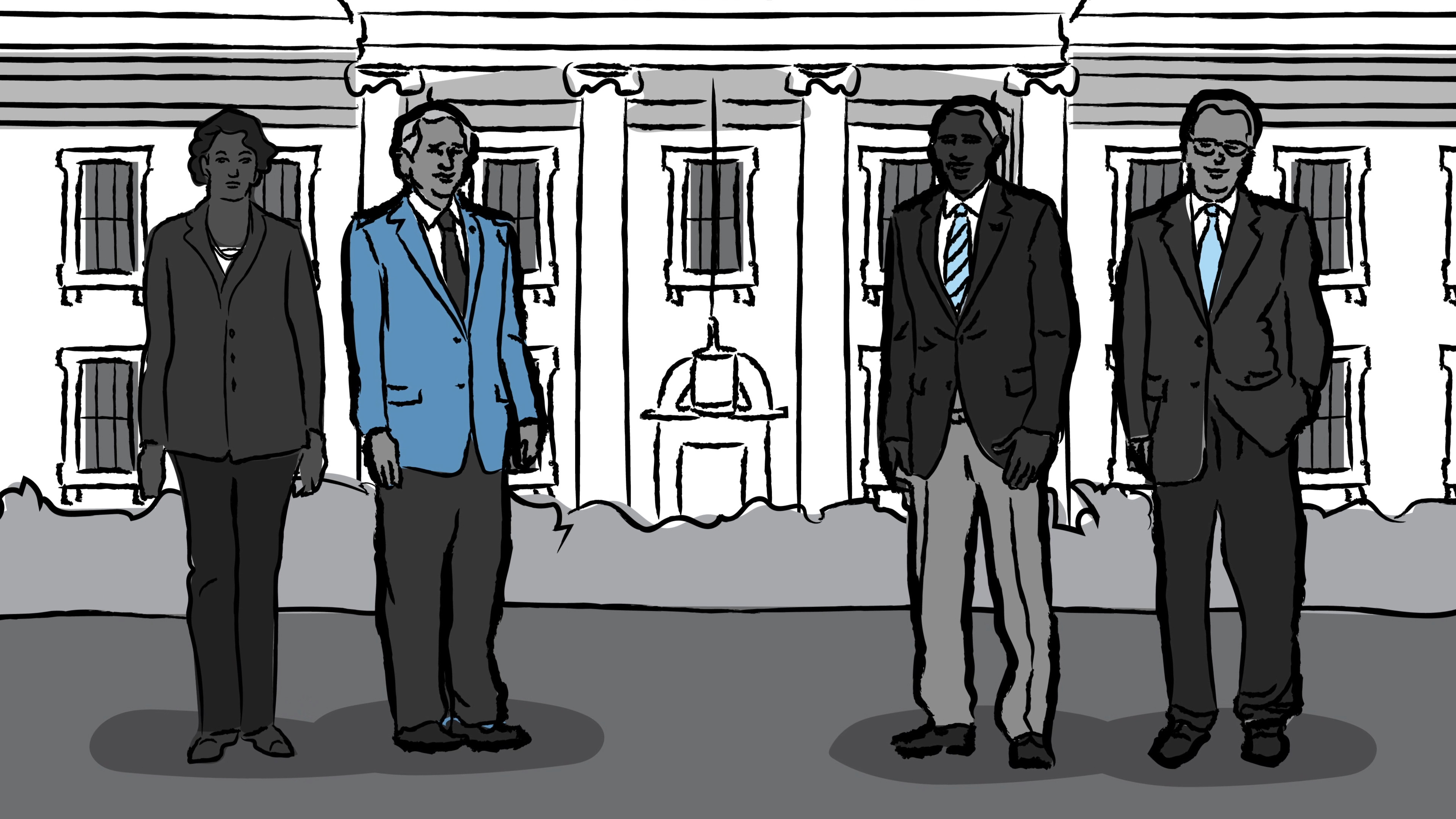 The administrative state is truly the status quo for how our government has operated for the last century. A large portion of the power of... 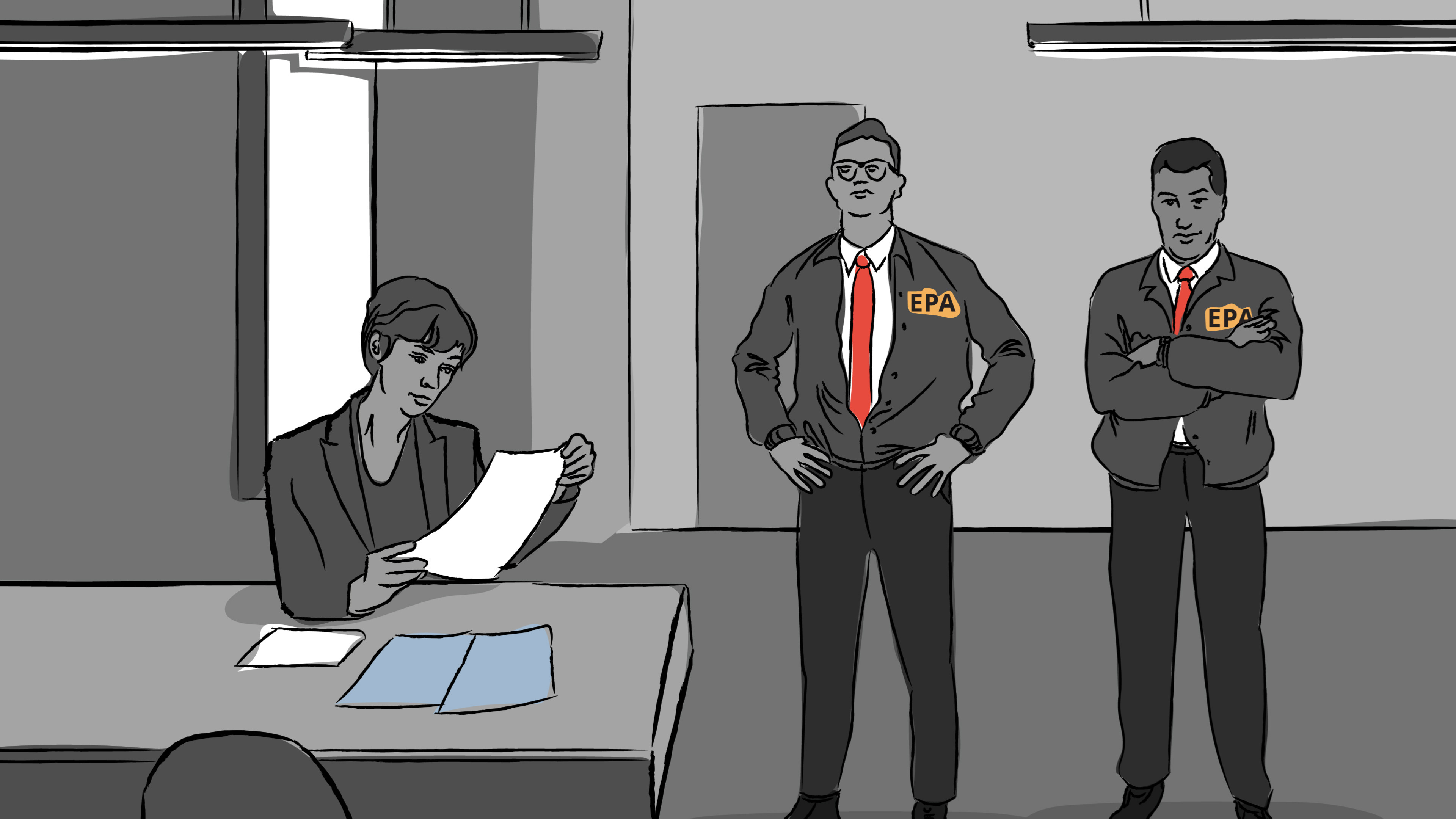