Mr. Hajec joined the Immigration Reform Law Institute (IRLI) in 2017 as its Director of Litigation, and is responsible for overseeing IRLI’s public interest litigation. Previously, he has focused his career on constitutional and other civil rights law in the public interest, and has had an abiding concern about the many adverse effects of illegal and excessive legal immigration on American jobs and communities.

At IRLI, in addition to representing plaintiffs in immigration-related civil lawsuits, he has overseen the drafting and filing of nearly 100 briefs, mostly amicus curiae briefs in defense of the Trump administration’s immigration initiatives, which have been subjected to an unprecedented degree of legal assault by well-funded interest groups.

Prior to joining IRLI, Mr. Hajec was an attorney at the Center for Individual Rights (CIR), where he litigated a string of high-profile cases, including the defense of videographer James O’Keefe in suits brought by former ACORN employees, a class action suit on behalf of Asian American students discriminated against by the New York City public schools, and a case that resulted in the U.S. Court of Appeals for the Fifth Circuit’s striking down Texas’s psychologists licensing statute as an overbroad restriction on free speech.

Before CIR, Mr. Hajec was an officer in the Navy Judge Advocate General’s Corps, where he served as a defense counsel before courts-martial and then as Appellate Government Counsel, arguing over 100 appeals before the Navy-Marine Corps Court of Criminal Appeals and the Court of Appeals for the Armed Forces. He received the Navy Commendation Medal for his legal work, and also because of his poor handling of an emergency during a hurricane. 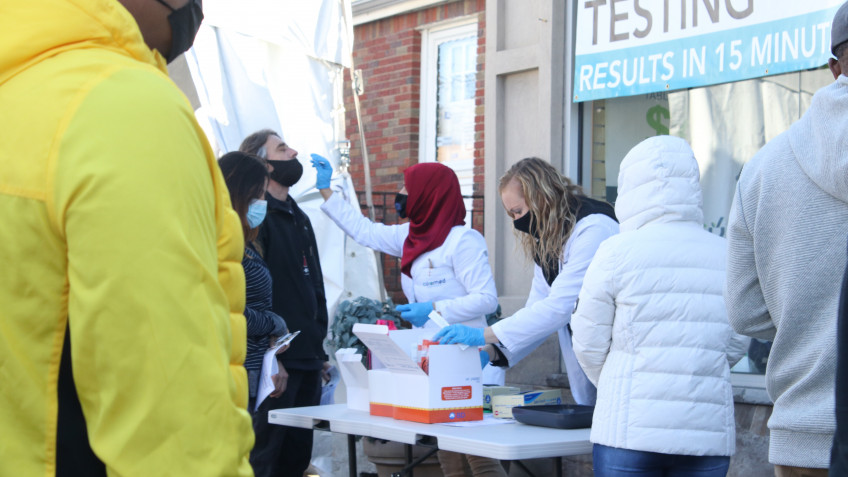 COVID Lockdowns At The Border 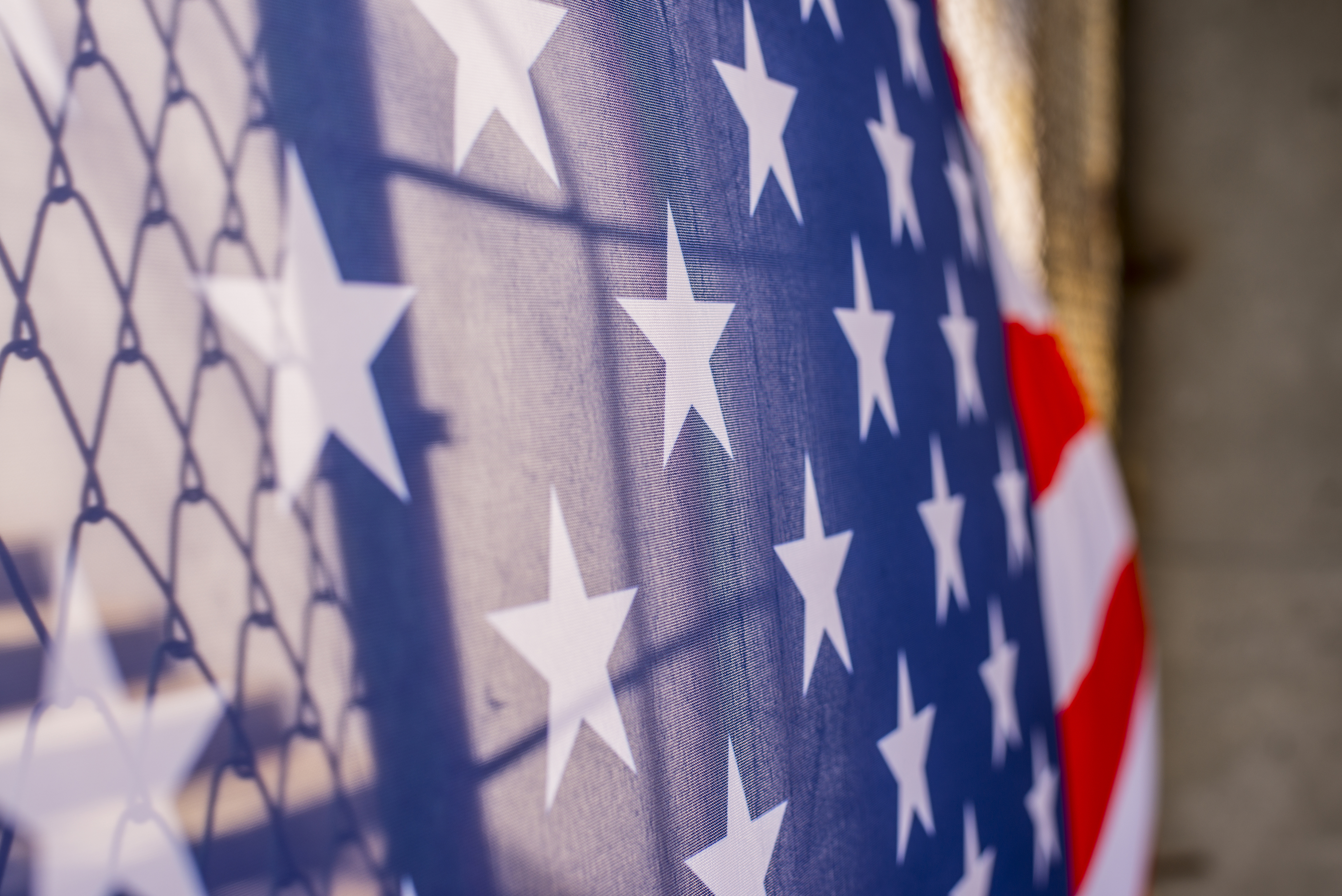 COVID Lockdowns At The Border

This teleforum will examine the president's use of travel bans during the SARS-2 pandemic  Two...

Department of Homeland Security v. Regents of the University of California - Post-Decision SCOTUScast