Groups of same-sex couples sued their relevant state agencies in Ohio, Michigan, Kentucky, and Tennessee to challenge the constitutionality of those states' bans on same-sex marriage or refusal to recognize legal same-sex marriages that occurred in jurisdictions that provided for such marriages. The plaintiffs in each case argued that the states' statutes violated the Equal Protection Clause and Due Process Clause of the Fourteenth Amendment, and one group of plaintiffs also brought claims under the Civil Rights Act. In all the cases, the trial court found in favor of the plaintiffs. The U.S. Court of Appeals for the Sixth Circuit reversed and held that the states' bans on same-sex marriage and refusal to recognize marriages performed in other states did not violate the couples' Fourteenth Amendment rights to equal protection and due process.

Should the “Hollow Core” of Constitutional Theory Be Filled with the Framers’ Intentions?

A Review of The Hollow Core of Constitutional Theory: Why We Need the Framers, by...

Hamlet Without the Prince

A review of The Second Founding: An Introduction to the Fourteenth Amendment, by Ilan Wurman...

In a refreshing and robust affirmation of free speech, the Arizona Supreme Court commenced its...

Liberty Month Revisited: The Separation of Powers, Stare Decisis, and the Constitution

SCOTUS decided Masterpiece Cakeshop this morning.  The opinion may be found here:  https://www.supremecourt.gov/opinions/17pdf/16-111_j4el.pdf (1) The vote...

"Uncommonly Silly"—and Correctly Decided: The Right and Wrong of Griswold v. Connecticut and Why It Matters Today

It is one of the Supreme Court’s most consequential and controversial decisions, and no one should...

Kennedy, Korematsu, and the Travel Ban

In my first blog post discussing the U.S. Commission on Civil Rights’ new report on...

The ABA Plan to Politically Purify the Legal Profession

Justice Samuel Alito got it right. Dissenting from the Supreme Court’s same-sex marriage decision and responding...

Book Review: Our Republican Constitution: Securing the Liberty and Sovereignty of We the People

Note from the Editor: This article favorably reviews Randy Barnett’s new book about the Constitution....

Requiem for the Constitution?

To paraphrase an old Elvis joke, Antonin Scalia is dead and I don’t feel so...

Most Popular Student Events of 2015

The Federalist Society was born on law school campuses as a venue for debates and...

In a Term full of blockbuster cases considering the fate of Obamacare and establishing gay...

On Thursday I had the pleasure of joining the panel discussion of religious liberty during...

Supremacy and the Supreme Court

The Texan contingent of the Federalist Society met for the 2015 Texas Chapters Conference on...

But What About the Bakers?

Same-sex marriage is now the law of the land—and that’s a good thing. While Justice...

If Marriage Is a Federal Constitutional Right...

(And other impertinent questions)

However happy the result for some of us, the Supreme Court’s 5-4 discovery in Obergefell...

A Nebraska state district court judge ruled that the state's prohibition of adoption by same-sex...

In a 5-4 decision, the Supreme Court today resolved the gay marriage case, ruling that...

Kyle Duncan of Duncan PLLC, an attorney in private practice who serves as Special Assistant... 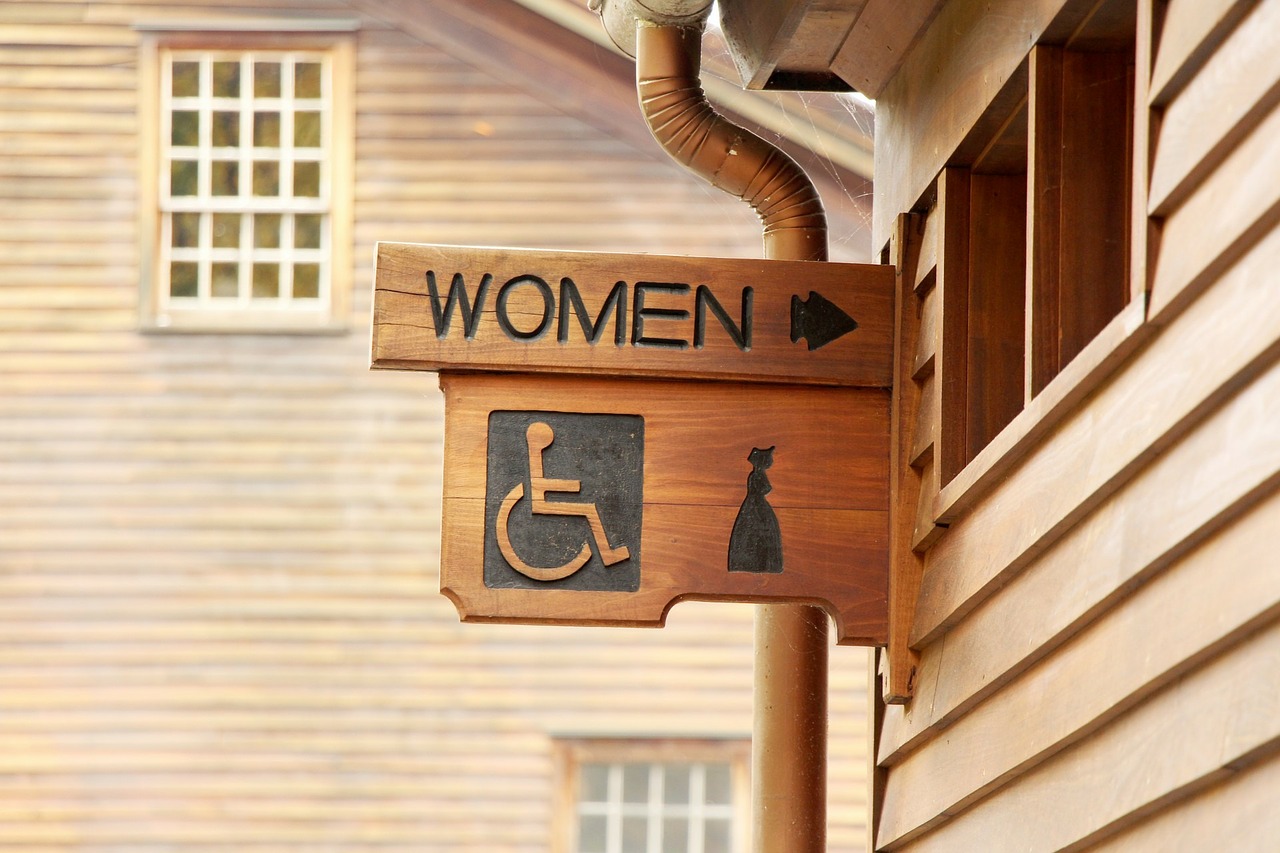 for the petitioners on Question 1

for the petitioners on Question 1

for the respondents on Question 1

for the petitioners on Question 2

for the respondents on Question 2