After graduating from law school, he clerked for Louisiana-based Circuit Judge John Malcolm Duhé Jr. of the United States Court of Appeals for the Fifth Circuit.

From 2008–2012, Duncan served as Appellate Chief for Louisiana's Attorney General's office. From 2012–2014, he served as general counsel of the Becket Fund for Religious Liberty. From 2004-2008, he was an assistant professor of law at the University of Mississippi School of Law.

Before becoming a judge, Duncan practiced at the Washington, D.C. firm of Schaerr Duncan LLP, where he was a founding partner. He was appointed by President Trump to the United States Court of Appeals for the Fifth Circuit on May 1, 2018. 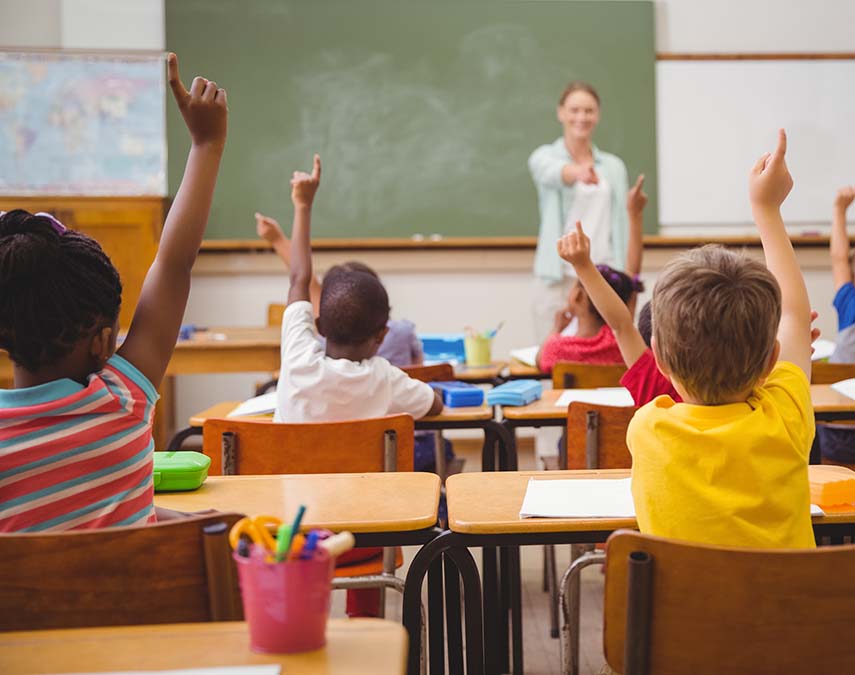 Faith and the Role of the Judge 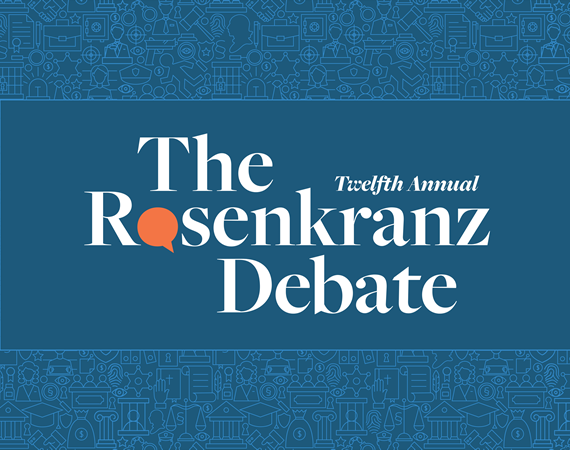 Religious Liberty and the Administrative State

John Marshall: The Man Who Made the Supreme Court