Attorney General-elect Jason Miyares selected Andrew Ferguson to serve as the next Solicitor General for the Commonwealth of Virginia. He most recently served as Chief Counsel to U.S. Senate Republican Leader Mitch McConnell (R-KY).

Andrew earned his undergraduate and law degrees from the University of Virginia, where he was an articles editor of the Virginia Law Review. After law school, he clerked for Judge Karen L. Henderson on the D.C. Circuit and Justice Clarence Thomas on the Supreme Court of the United States.  He also practiced law at several D.C. law firms, including the boutique appellate firm Bancroft PLLC.  Before accepting the Chief Counsel position, Andrew served as Senior Special Counsel to then-Chairman Chuck Grassley during the confirmation of Justice Kavanaugh, and most recently served as Chief Counsel for Nominations and the Constitution to Chairman Lindsey Graham.

A Conversation with Two Solicitors General

Panel Three: The Role of Federalism and the Separation of Powers in Challenging Government Overreach 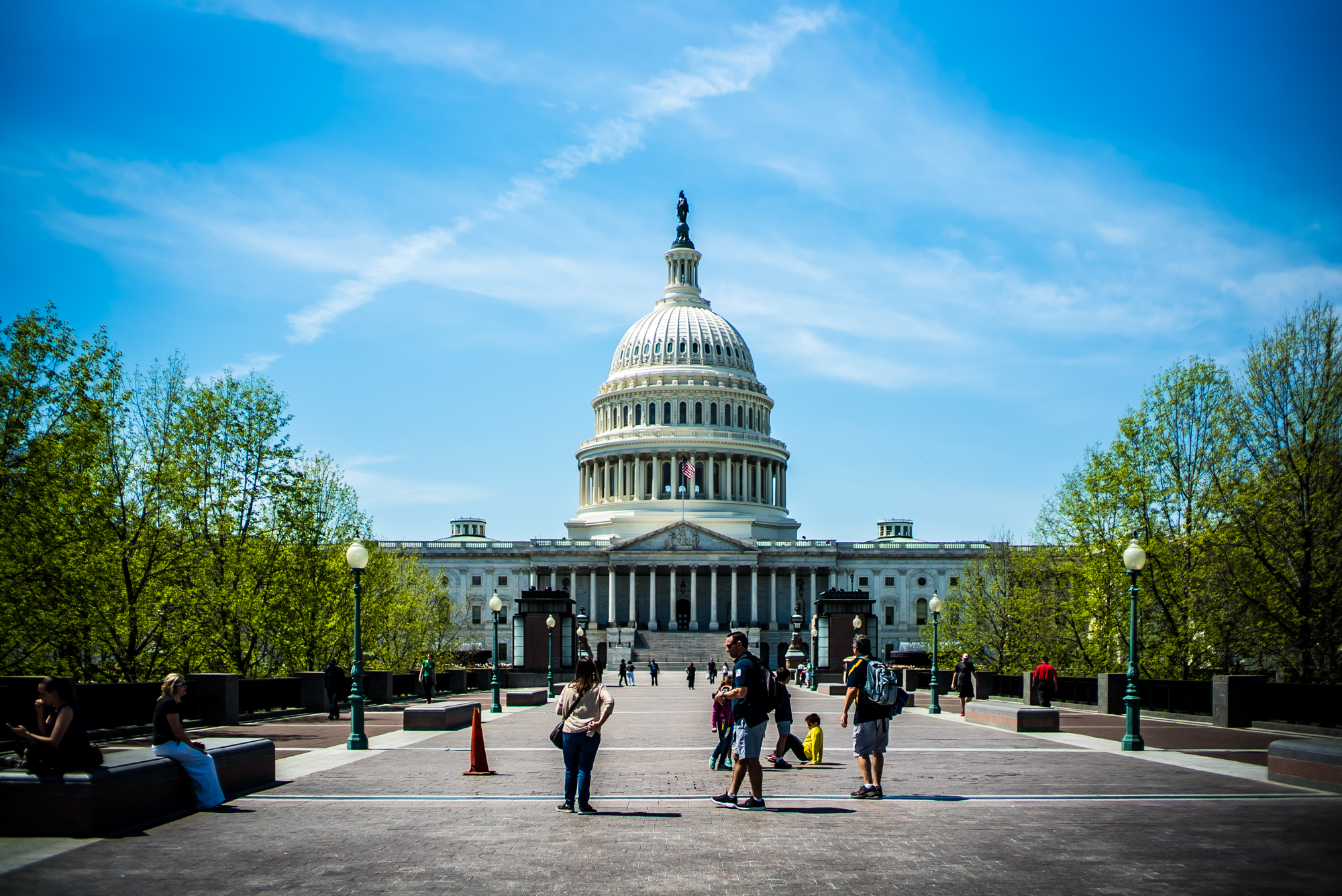