Paul B. Matey is a Circuit Judge on the United States Court of Appeals for the Third Circuit. Prior to his judicial service, Judge Matey was a partner at Lowenstein Sandler where he practiced complex commercial litigation and criminal defense. He previously served as Senior Vice President, General Counsel and Secretary at University Hospital Newark, an academic medical center and teaching hospital. Judge Matey also served as Deputy Chief Counsel to New Jersey Governor Chris Christie and as an Assistant United States Attorney for the District of New Jersey, where he received the Director’s Award for Superior Performance. Earlier in his career, Judge Matey practiced at Kellogg Hansen Todd Figel & Frederick and served as a law clerk to judges on the U.S. Court of Appeals for the Third Circuit, and the U.S. District Court for the District of New Jersey. Judge Matey earned his B.A. from the University of Scranton, and his J.D., summa cum laude, from Seton Hall University School of Law. 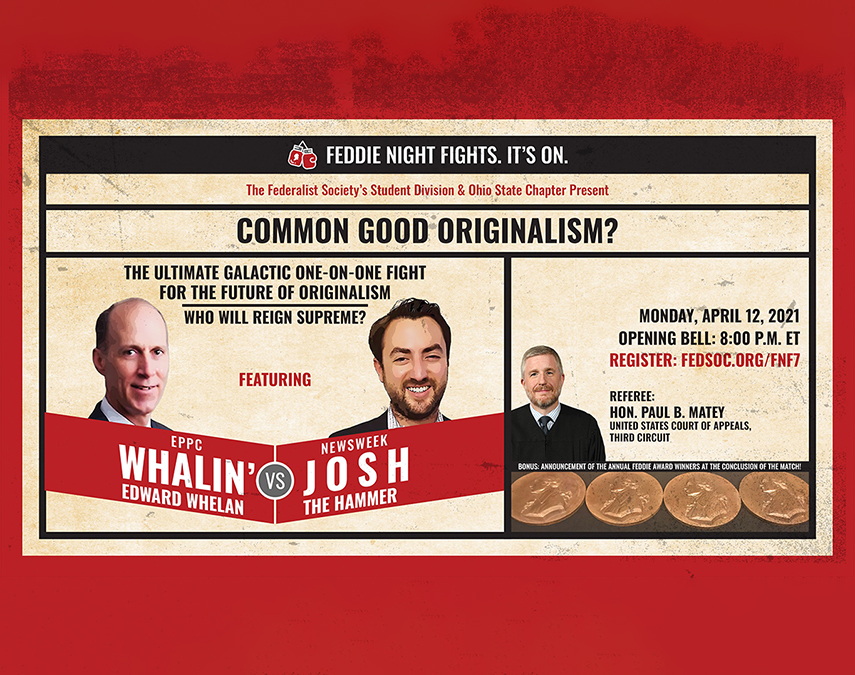 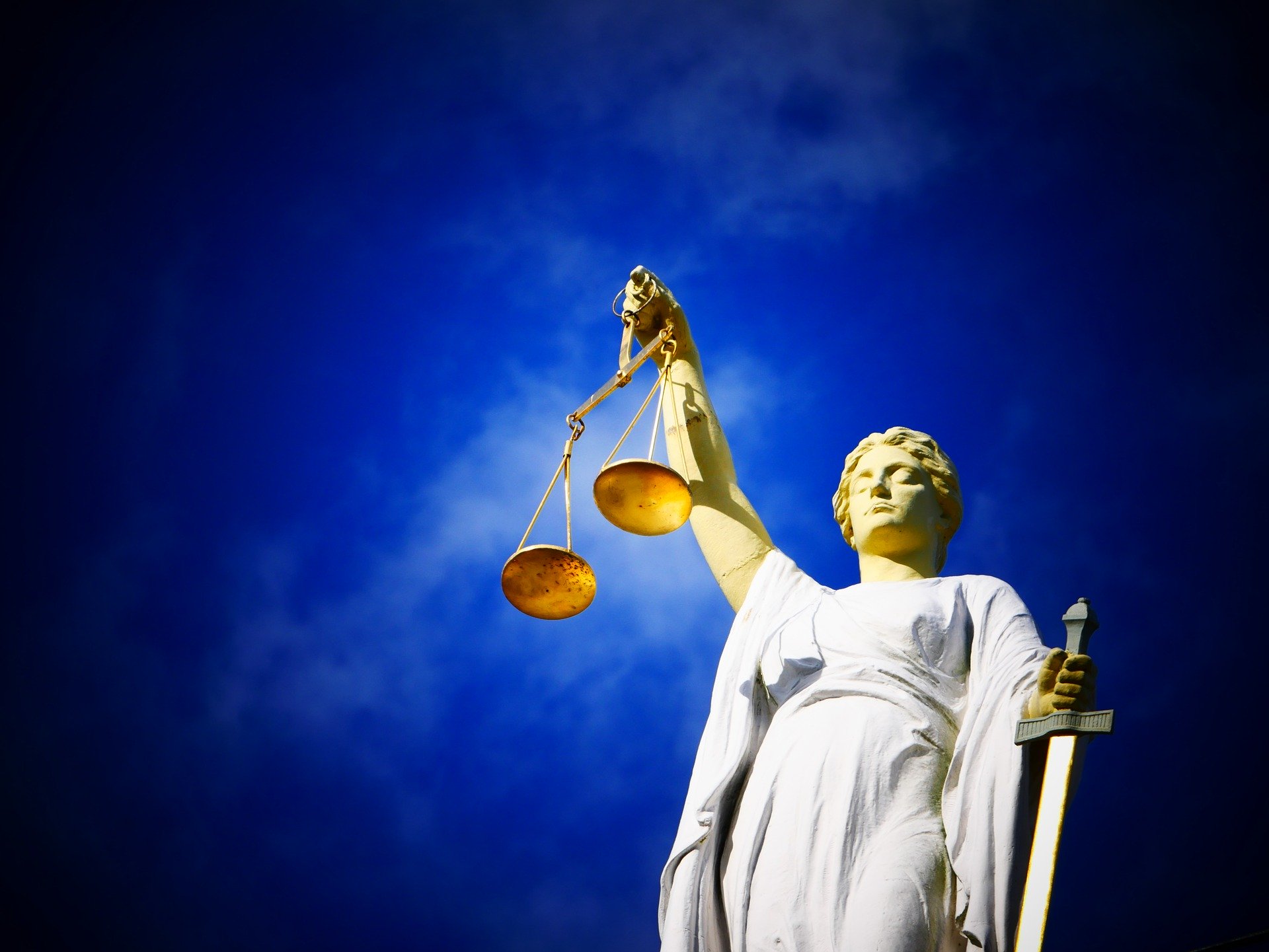 Panel One: The Future of Administrative Law After Kisor