Jennifer Mascott is an Assistant Professor of Law at the Antonin Scalia Law School. Professor Mascott writes in the areas of administrative and constitutional law and the separation of powers. Her scholarship has been cited by the Supreme Court and has been published in the Stanford Law Review, the George Washington Law Review, the BYU Law Review, the George Mason Law Review, the Cato Supreme Court Review, and the online Loyola Journal of Regulatory Compliance. The well-known Legal Theory Blog has reviewed her work as “path breaking,” and she has served as a permanent commentator at the Yale Journal of Regulation’s Notice and Comment blog. She has provided commentary on media outlets such as PBS, C-Span, CNN, MSNBC, CBSN, and Fox News and has been quoted or cited in the New York Times, the Wall Street Journal, the Associated Press, USA Today, and the National Law Journal, among other publications.

In 2019, Professor Mascott took a leave of absence to serve as Deputy Assistant Attorney General in the Office of Legal Counsel within the U.S. Department of Justice. In May 2020, she was appointed Associate Deputy Attorney General and served in that position until returning to Scalia Law School in 2021. Starting in November 2020, Professor Mascott served in a double appointment, working on a partial detail as a deputy in OLC along with service as an ADAG, through January 2021. During government service, Professor Mascott also assisted with aspects of Justice Amy Coney Barrett’s confirmation process and argued cases in federal appellate and trial courts.

Professor Mascott graduated summa cum laude from the George Washington University Law School, where she earned the highest cumulative graduating GPA on record at the law school. She received the John Bell Larner Award for the highest cumulative GPA in the graduating class, the Jennie Hassler Walburn Award for excellence in the area of civil procedure, and the Imogen Williford Constitutional Law Award. She also served as Senior Projects Editor of the George Washington Law Review, interned for Judge Richard J. Leon of the U.S. District Court for the District of Columbia, and worked as a summer associate at the law firm of Covington & Burling LLP.  Before attending law school, Professor Mascott held various staff positions in the U.S. House of Representatives and the U.S. Senate, including that of Press Secretary for former Congressman Eric Cantor of Virginia and former Congresswoman Anne Northup of Kentucky.

Non-Delegation? Or No Divesting? Art. I, Sec. 1 at the Founding and Today

Necessary & Proper Episode 67: Non-Delegation? Or No Divesting? Art. I, Sec. 1 at the Founding and Today

On May 17, as part of their annual Executive Branch Review Conference, the Federalist Society's...

Non-Delegation? Or No Divesting? Art. I, Sec. 1 at the Founding and Today

Whether as the result of hyper-partisanship or as a residue of the constitutional design for...

Welcome again to Necessary & Proper. Today we bring you the great discussion we had... 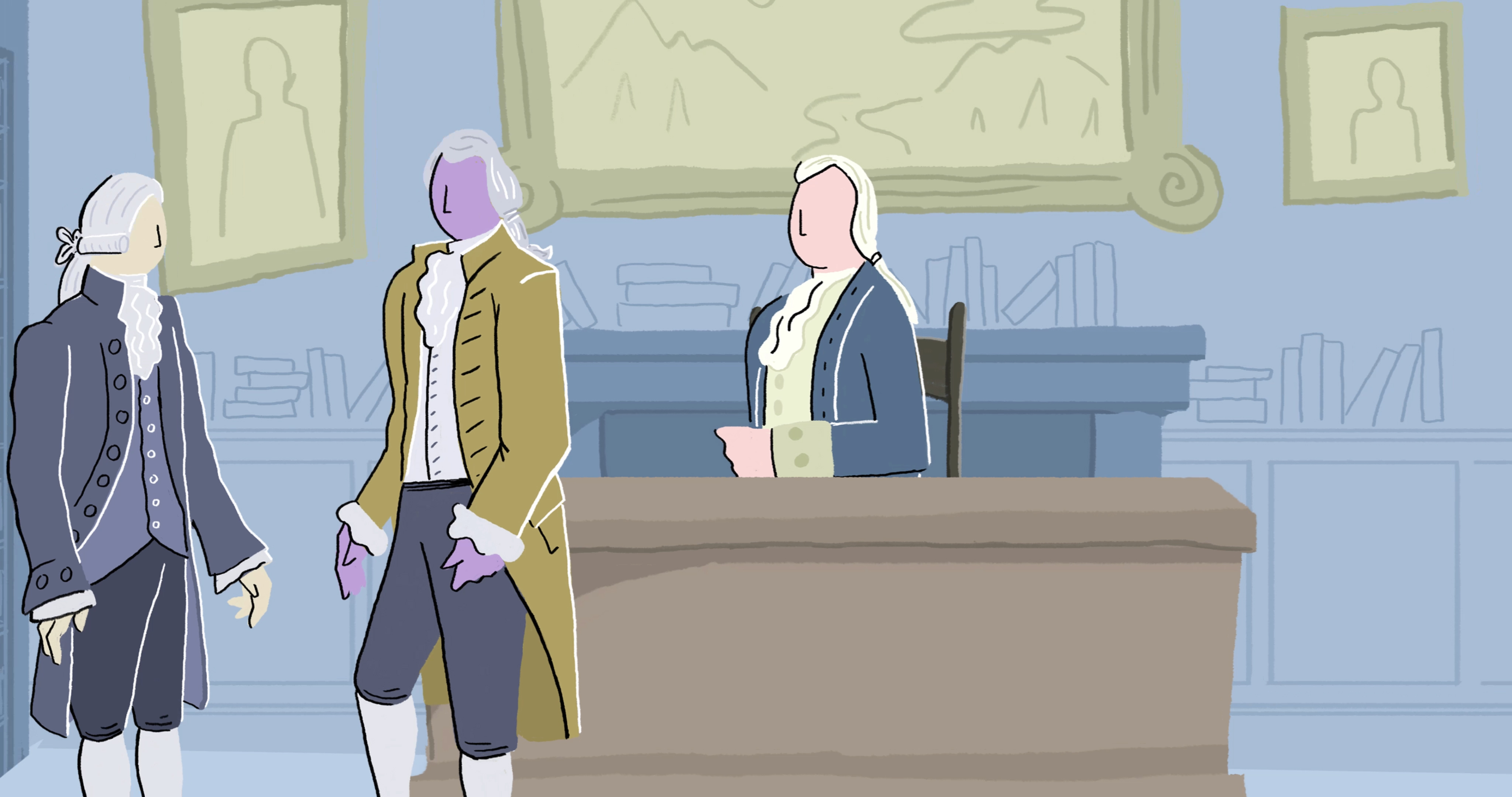 Article III of the Constitution establishes the judicial branch of the national government. In Federalist No. 78, Alexander Hamilton describes the judiciary as the weakest... 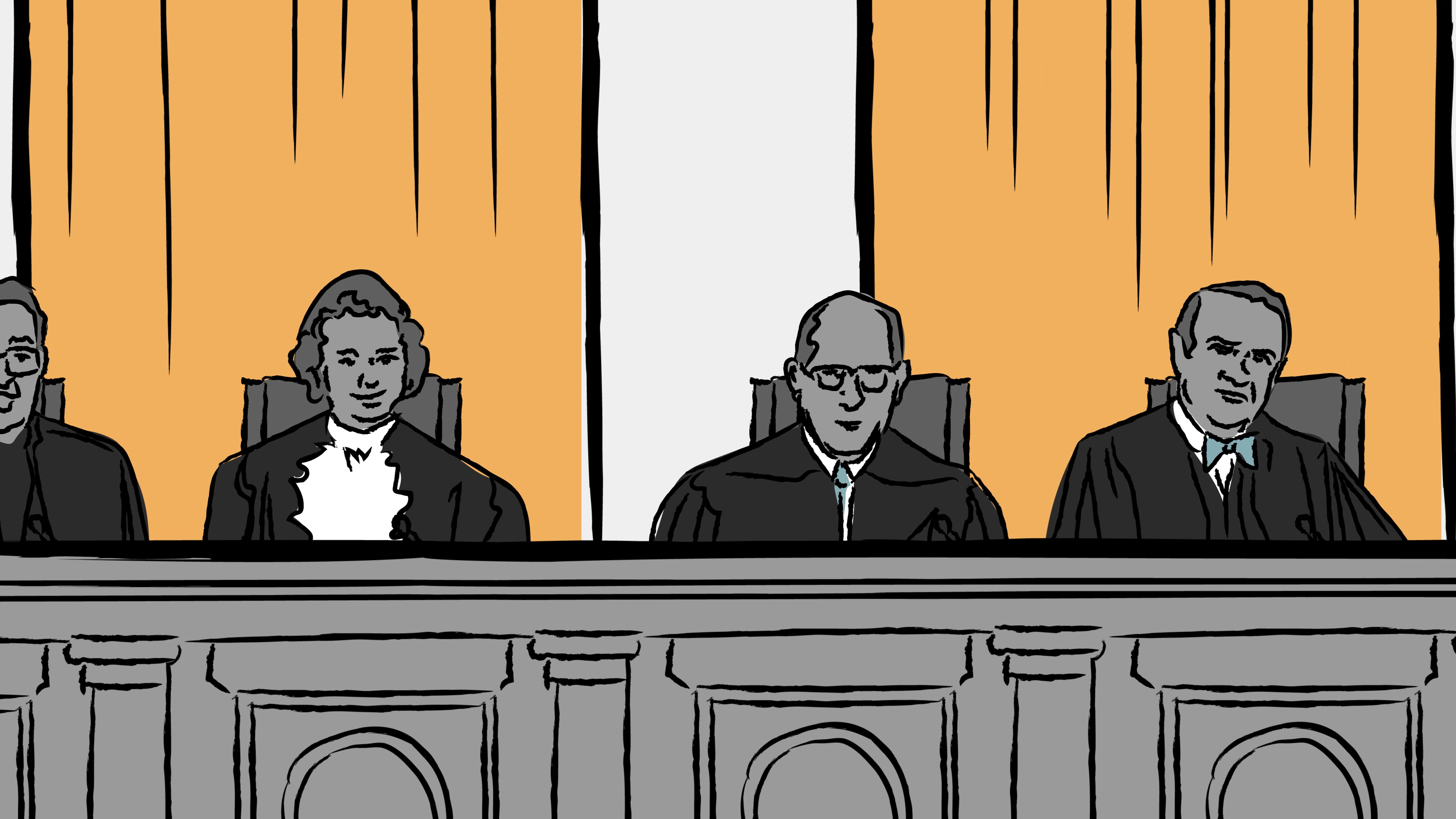 Administrative Law and the Courts

When and how do Courts defer to an agency’s interpretation of its own statute?  A 1984 landmark case, Chevron U.S.A., Inc. v. Natural Resources Defense... 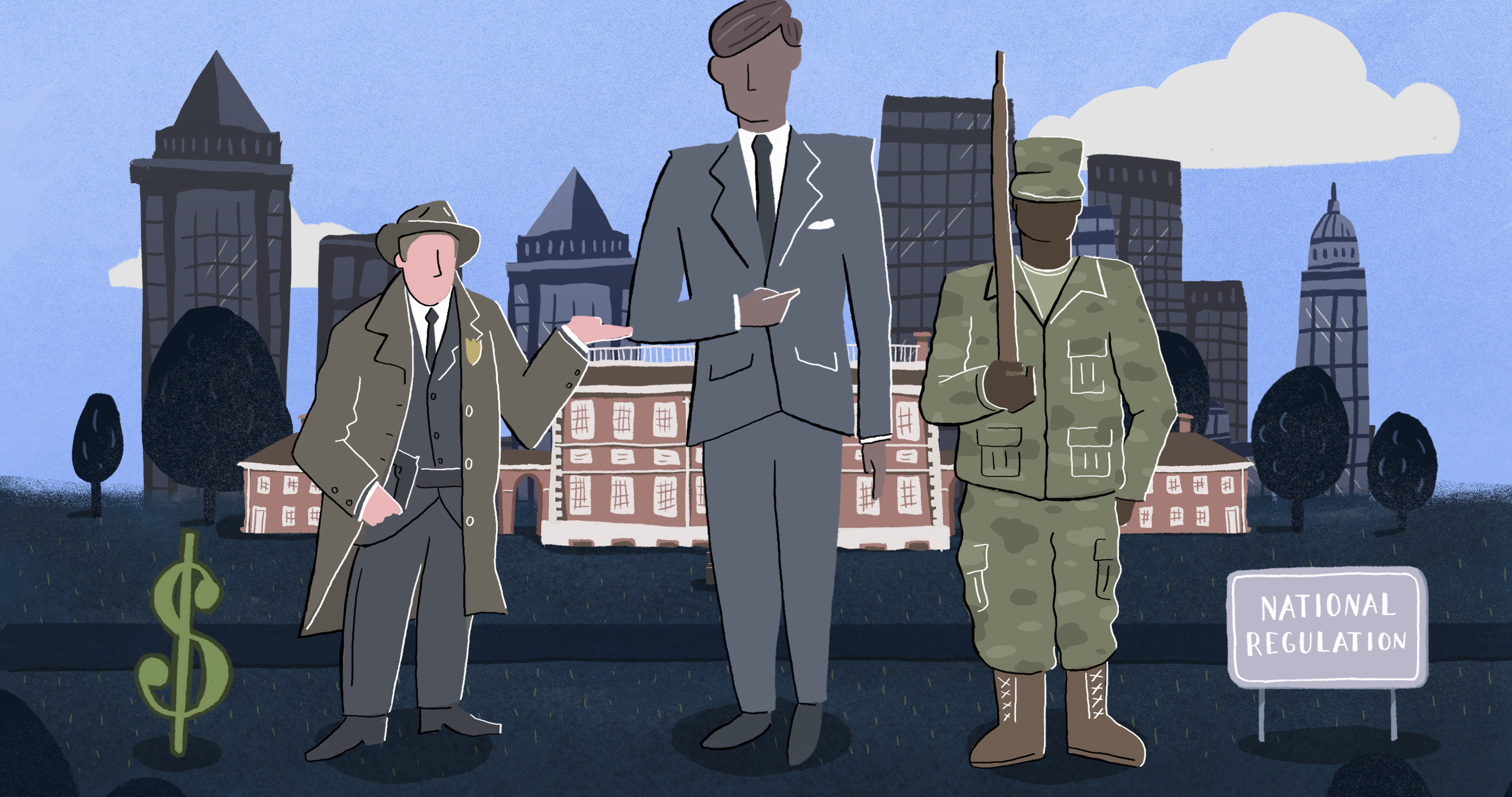 This unit in the No. 86 video series explores a host of questions relating to the scope of Executive Power, from the time of the...