Prior to joining Dechert, Mr. McGinley served as Associate Counsel and Special Assistant to the President in the White House Counsel's Office, where his primary responsibilities included the review of major legislative and regulatory actions and the confirmation of judicial nominees, including Justice Gorsuch.  During his time in the White House, Mr. McGinley worked closely with the Department of Justice, the Office of Management and Budget, a number of federal agencies, and various congressional committees.  He also previously served as a law clerk to Justice Samuel A. Alito, Jr., of the Supreme Court of the United States and to then-Judge Neil M. Gorsuch, of the United States Court of Appeals for the Tenth Circuit.

The Policy and Process of Federal Judicial Appointments: Legislative, Executive, and Judicial Perspectives 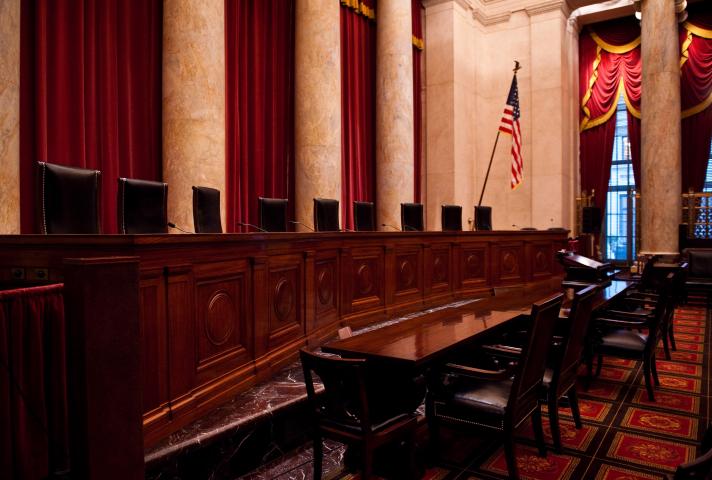