This unit in the No. 86 video series explores a host of questions relating to the scope of Executive Power, from the time of the Founding to modern-day debates on that question.

The lack of an Executive was a key weakness of the Articles of Confederation, but our Framers, knowing the danger of executive power as exercised by King George III, were reluctant to vest too much power in one office. What were their biggest fears?  How does the American Executive borrow and break from the power of the King of England?

We have heard of the impious doctrine in the old world, that the people were made for kings, not kings for the people. Is the same doctrine to be revived in the new, in another shape…?

This unit also explores the core purpose and function of the Executive, including how the power of the President fits into the separation of powers.

Professor Ilan Wurman relates how the founders defined executive power by contrasting it to the legislative and judicial powers. Although the Constitution creates a branch with a unitary executive, some of the historical British executive powers were given to Congress instead.

How did the Framers define Executive Power? [No. 86]

The Appointments Clause and Democratic Accountability [No. 86]

What is the Constitutional Power of Presidential Appointments? [No. 86]

What experiences shaped the Founders’ perception of executive power? [No. 86 ]

How Powerful is the Executive Branch? [No. 86]

Can a President Choose to Not Enforce the Law? [No. 86]

Congressional Usurpation of Executive Power [No. 86]

The Founders and the Importance of Executive Power [No. 86] 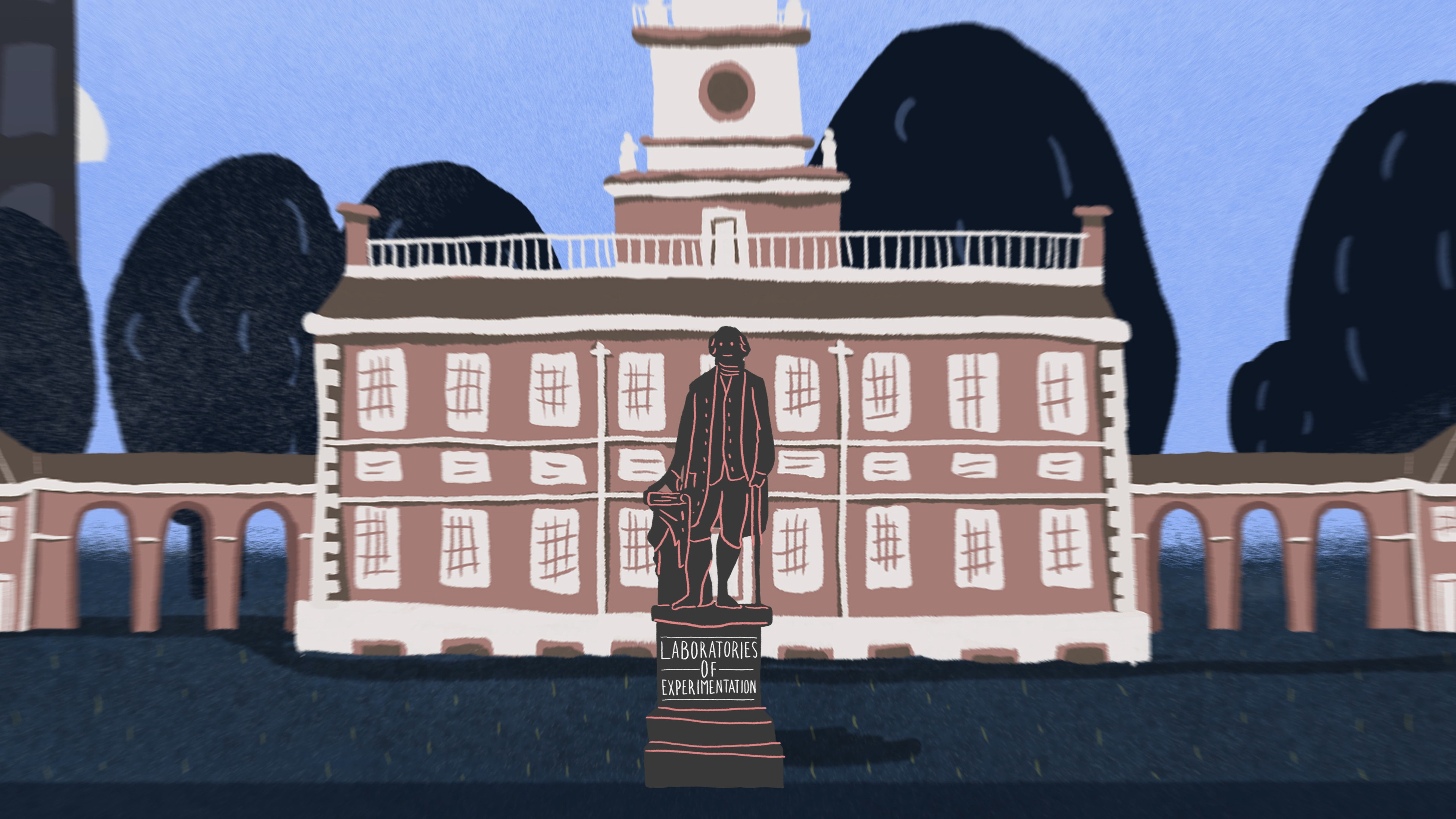