David L. Applegate is a partner of Williams & John Ltd., where he chairs the firm's intellectual property practice group and is a member of the commercial litigation practice group. He focuses his practice on patent, trademark, copyright, trade secret, unfair competition, and business litigation and arbitration, and on U. S. Supreme Court and related amicus brief practice.

Mr. Applegate is a Fellow of Litigation Counsel of America, the Intellectual Property Institute, and the Diversity Law Institute; a Senior Master Member of the Richard Linn American Inn of Court; a Past President of the Chicago Lincoln American Inn of Court; and a Legal Policy Advisor to The Heartland Institute. He is "AV Preeminent" peer review rated by Martindale-Hubbell, reflecting the highest peer recognition for both ethical standards and legal ability, and has been named by his peers for inclusion in Illinois Leading Lawyers and IllinoisSuper Lawyers in both commercial and intellectual property litigation for decades.

Throughout his career, Mr. Applegate has represented corporations and individuals as both plaintiffs and defendants in state and federal litigation at the trial and appellate levels. He has tried multiple cases to verdict in both jury and bench trials nationwide and has argued appeals in the Illinois appellate courts and the U.S. Court of Appeals for the Seventh and Federal Circuits; his amicus brief was cited twice in the U. S. Supreme Court’s 5-4 majority opinion in the Janus case. Mr. Applegate also has extensive commercial arbitration and private mediation experience in both national and international dispute resolution forums, and is a former member of the Chicago International Dispute Resolution Association. In 2001, the U. S. District Court for the Northern District of Illinois and the Chicago Chapter of the Federal Bar Association recognized him for his outstanding individual commitment to pro bono service to indigent clients throughout the Northern District of Illinois.

In addition to his legal practice, Mr. Applegate has written and spoken frequently on matters of law and public policy, including on both local and national television and radio. He is an avid collector and amateur historian of original comic strip and editorial cartoon art, and has written extensively in that field as well for over three decades. 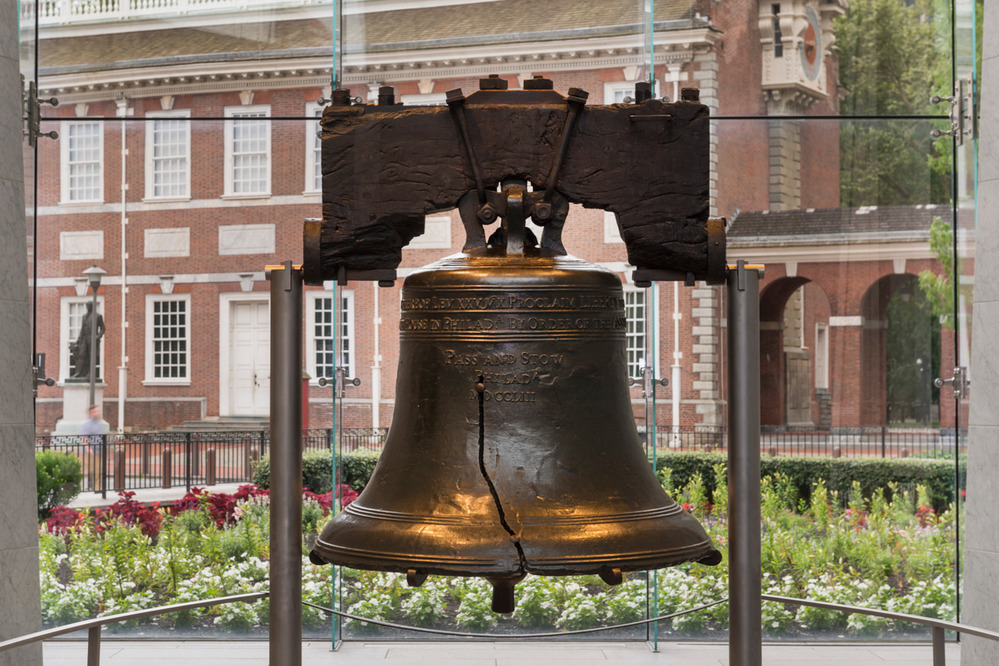 Liberty's Champion: How Congress Can Check The Expanding State

Still, the Court Hears What It Wants to Hear