Peter Kirsanow is a partner with Benesch’s Labor & Employment Practice Group. He returned to Benesch in January 2008 after serving as a presidential appointee to the National Labor Relations Board (NLRB) in Washington D.C. for two years. While serving on the NLRB, he was involved with significant decisions including Oakwood Healthcare, Inc., Dana/Metaldyne and Oil Capital Sheet Metal, Inc. In addition, Peter testified before the Senate Judiciary Committee on the nominations of John Roberts, Samuel Alito, Sonia Sotomayor, Elena Kagan and Neil Gorsuch to the Supreme Court. He also continues to testify before and advise members of the U.S. Congress on employment law matters, most recently on November 18 before the House Subcommittee on Investigations and Oversight regarding disparate impact theory.

Peter was recently reappointed by the Majority Leader of the House of Representatives to his fourth consecutive six-year term on the U.S. Commission on Civil Rights. This is a part-time position which will expire in December 2025.

Recently, Peter and a team of Benesch attorneys served as lead counsel to the National Association of Manufacturers in litigation before the U.S. Circuit Court for the District of Columbia against the NLRB, challenging the Board’s Notice of Employer Rights Posting Rule. The court ruled in favor of Benesch’s client, striking down the NLRB’s Rule in its entirety. This ruling impacts over 6,000,000 employers nationwide which would have been subject to the posting requirement.

Additionally, Peter is past chair of the board of directors of the Center for New Black Leadership and is a member of Benesch’s Diversity & Inclusion Committee. This committee helps ensure that the firm promotes an environment in which differences are respected, employees are treated fairly, and individual skills and talents are valued.

A Luncheon with Peter Kirsanow 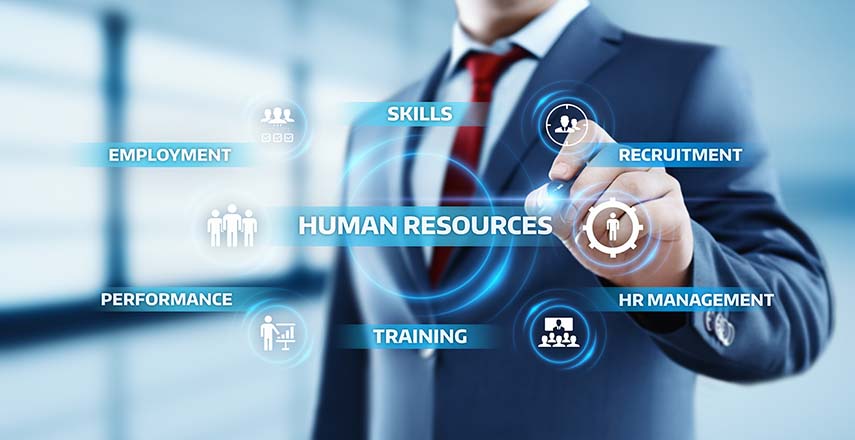 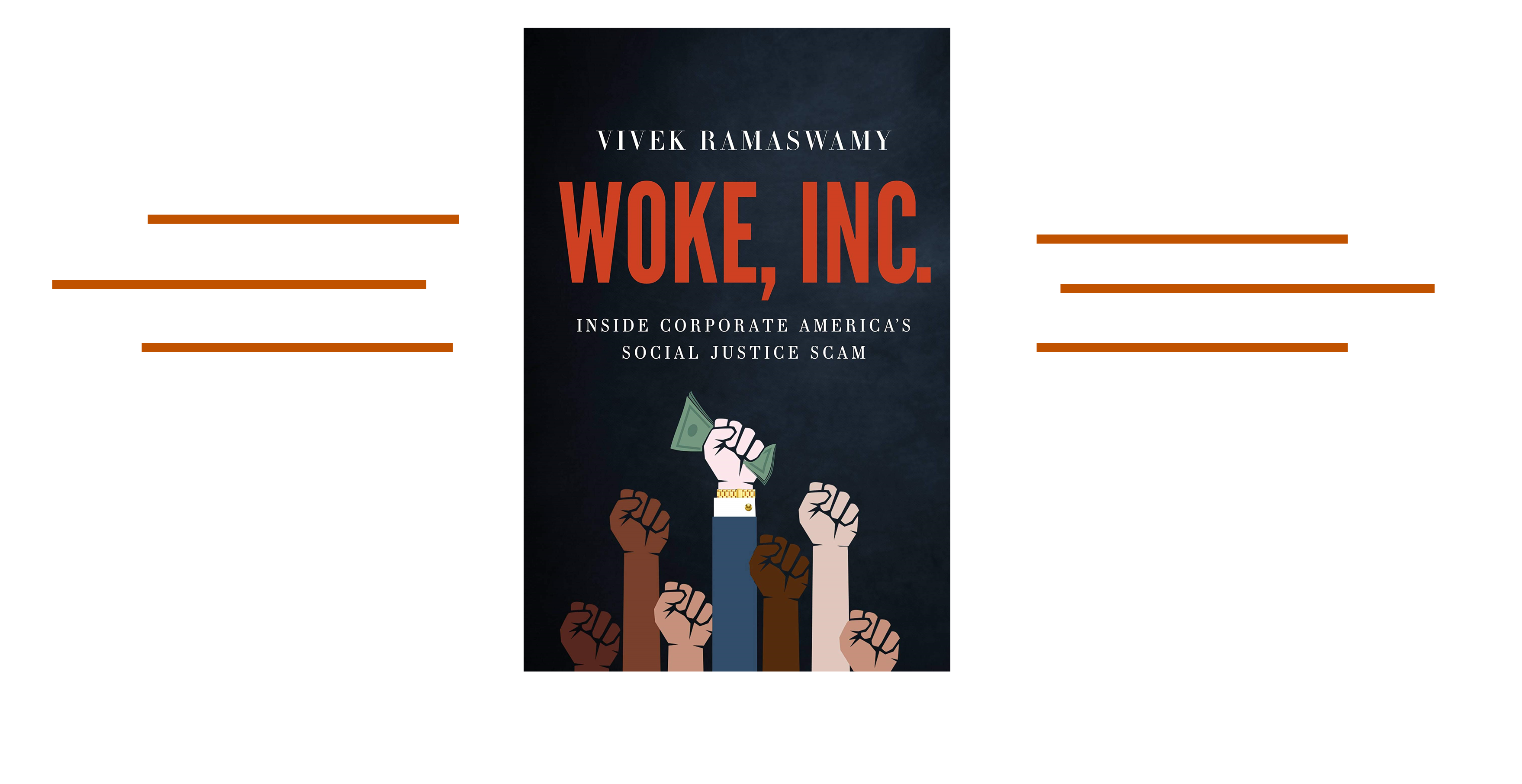 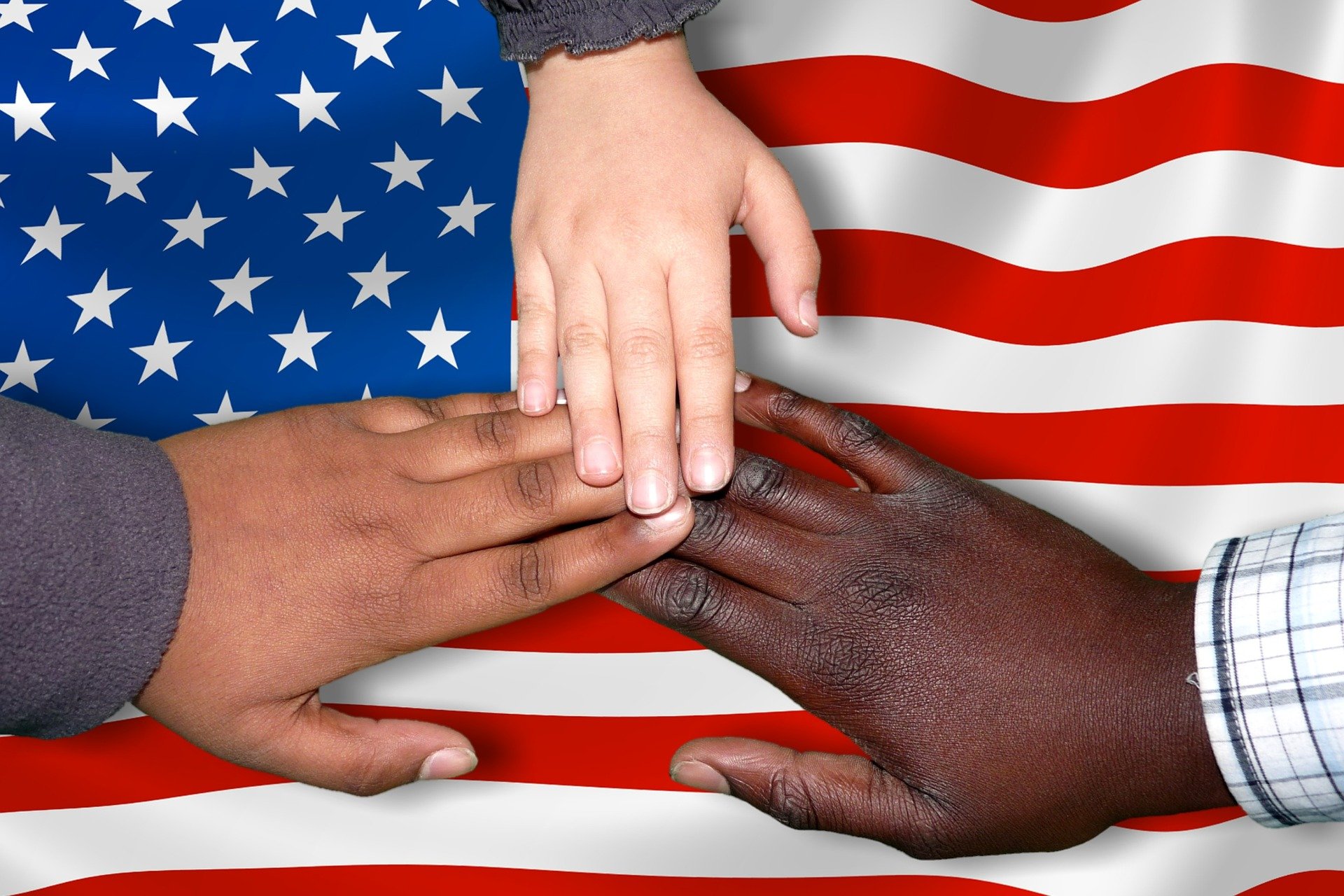