John Bursch is senior counsel and vice president of appellate advocacy with Alliance Defending Freedom. Bursch has argued 12 U.S. Supreme Court cases and more than 30 state supreme court cases since 2011, and a recent study concluded that among all frequent Supreme Court advocates who did not work for the federal government, he had the 3rd highest success rate for persuading justices to adopt his legal position.

Bursch served as solicitor general for the state of Michigan from 2011-2013. He has argued multiple Michigan Supreme Court cases in eight of the last ten terms and has successfully litigated hundreds of matters nationwide, including six with at least $1 billion at stake. As part of his private firm, Bursch Law PLLC, he has represented Fortune 500 companies, foreign and domestic governments, top public officials, and industry associations in high-profile cases, primarily on appeal. He was inducted into the American Academy of Appellate Lawyers and serves as a member of the American Law Institute. His work has resulted in repeated listings in Michigan Super Lawyers and Best Lawyers. He is also the principal author of the Michigan Supreme Court’s Guide for Counsel.

Bursch is admitted to practice in numerous federal district and appellate courts, including the U.S. Supreme Court. What to Make of Bostock v. Clayton County?

The Supreme Court in 2020: A Conversation with John Bursch

Title VII and the Meaning of "Sex" 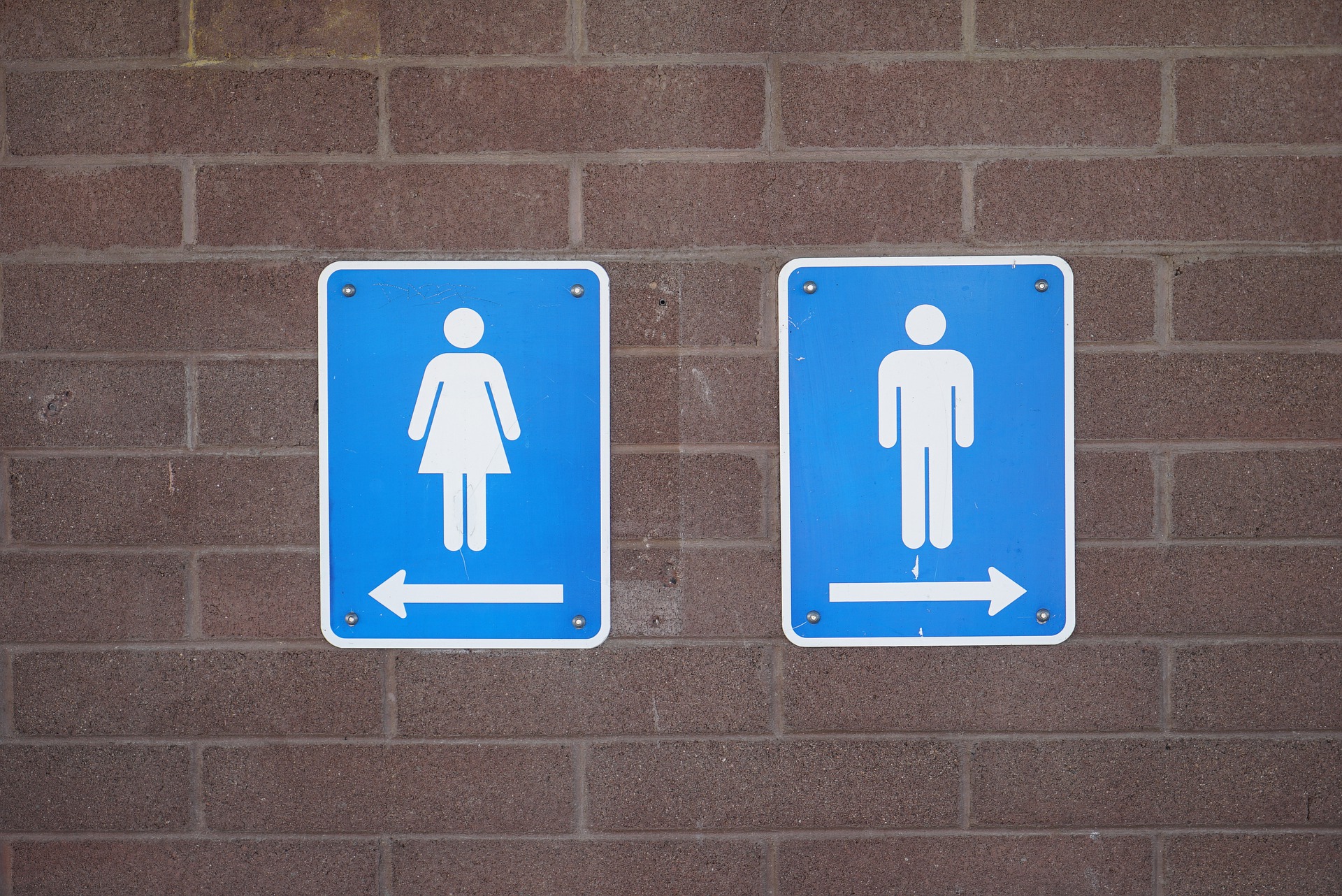 RG & GR Harris Funeral Homes has been serving the Detroit area for more than...

American politics could soon be the victim of “zombie rulings” if the activists seeking to...