On October 8, 2019, the U.S. Supreme Court heard argument in two consolidated cases asking whether discrimination “because of … sex,” which is prohibited by Title VII of the Civil Rights Act of 1964, includes discrimination based on sexual orientation.

In Altitude Express, Inc. v. Zarda, gay skydiving instructor Donald Zarda was fired after a female client with whom he was preparing a tandem jump alleged that he had touched her inappropriately, though he had disclosed his sexual orientation to protest that his intentions were not sexual.  His lawsuit alleged that his employer discriminated against him because he was honest about his sexual orientation and did not conform to a “straight male macho stereotype.”

In Bostock v. Clayton County, Georgia, Gerald Bostock, a gay man who worked as a Child Welfare Services Coordinator for the Clayton County Juvenile Court System, was fired after Clayton County learned of his sexual orientation, his participation in a gay recreational softball league, and his promotion of volunteer opportunities with the County to league members. His lawsuit alleged that the County falsely accused him of mismanaging public funds as a pretext for discharging him, with the real reason being his sexual orientation.

To discuss the cases, we have John J. Bursch, Owner, Bursch Law PLLC. 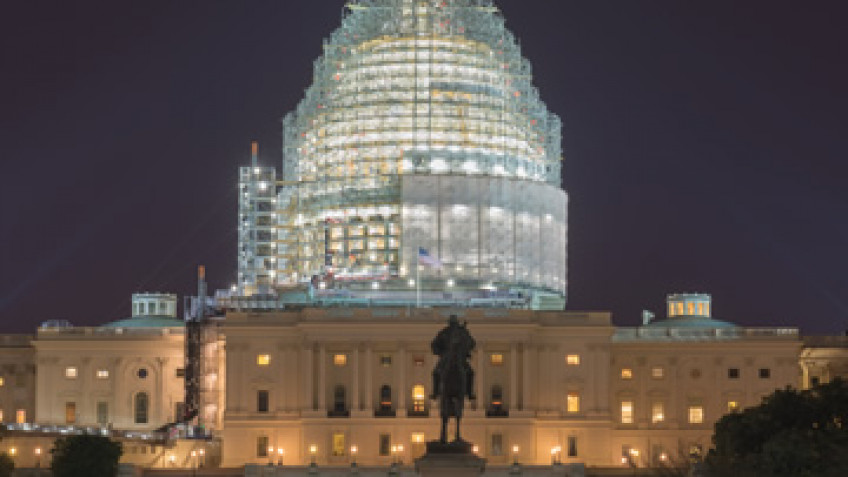