Professor Kurt Lash teaches and writes about constitutional law. Founder and director of the Richmond Program on the American Constitution, Professor Lash has published widely on the subjects of constitutional law and constitutional history, including The Fourteenth Amendment and the Privileges or Immunities of American Citizenship (Cambridge University Press, 2014), The Lost History of the Ninth Amendment (Oxford University Press, 2009), and The American First Amendment in the Twenty-first Century: Cases and Materials(with William W. Van Alstyne) (5th ed., Foundation Press, 2014). An elected member of the American Law Institute, Professor Lash’s work has appeared in numerous legal journals including the Stanford Law Journal, Georgetown Law Journal, Virginia Law Review, andNotre Dame Law Review. He has been a visiting professor at Northwestern University School of Law and is the former director of the University of Illinois College of Law Program in Constitutional Theory, History, and Law.

The Ninth Amendment and Unenumerated Rights: No, It Doesn’t

The Privileges and Immunities Clause

Hamlet Without the Prince

A review of The Second Founding: An Introduction to the Fourteenth Amendment, by Ilan Wurman...

Panel 1: The Original Understanding of “Privileges or Immunities”

Panel 1: The Original Understanding of “Privileges or Immunities” 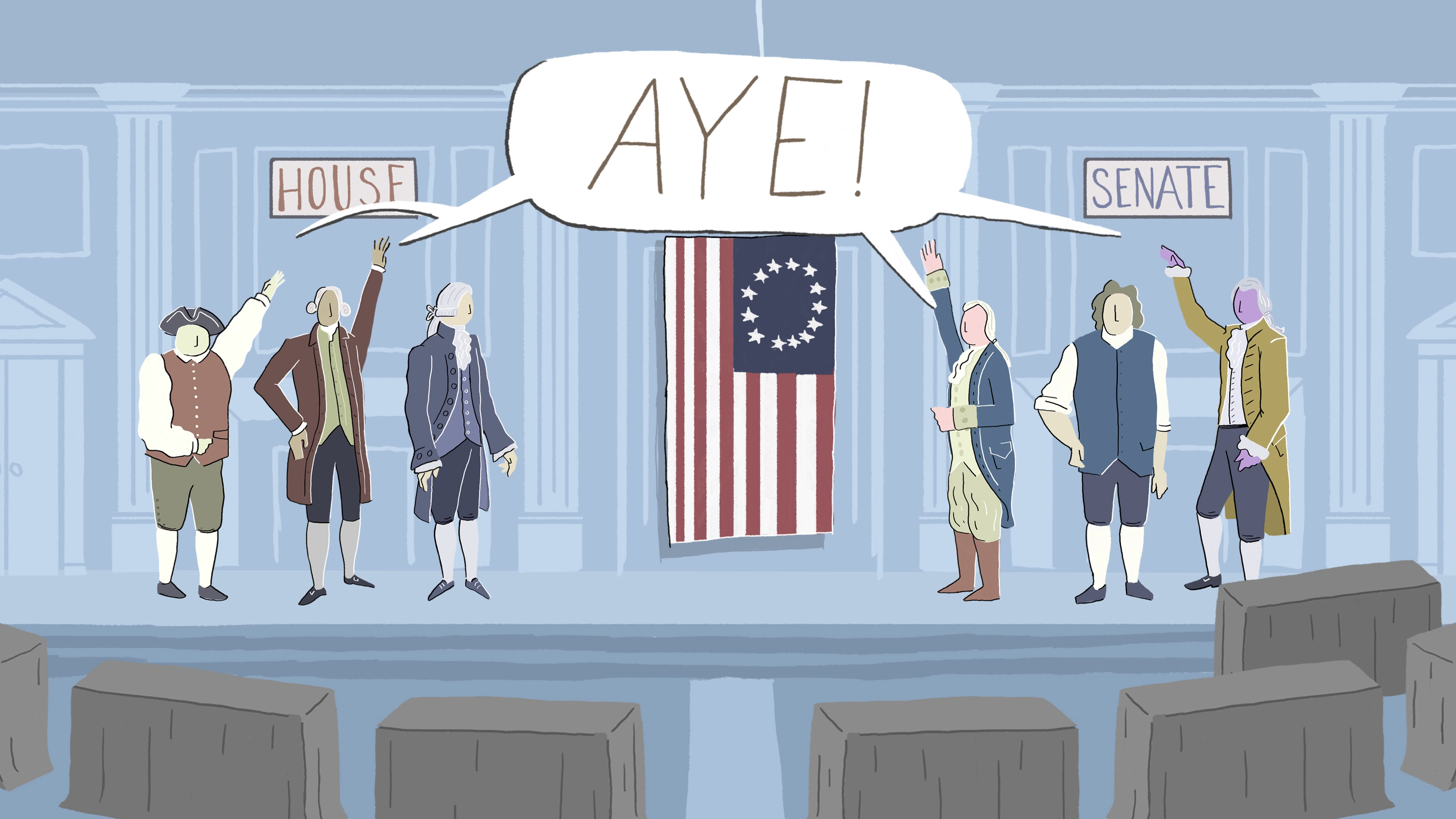 Article I of the Constitution begins: “ALL Legislative power herein granted.” This module explores the scope of power given to the legislative branch in the...