Previously, she served as general counsel at a16z-backed Anchorage, the first crypto-native custody and trading platform for institutional investors, and is now on its Board of Directors. She also built the legal, trust and safety, and government affairs teams at Sequoia-backed Thumbtack and was an early lawyer at Airbnb, where she managed US regulatory and litigation issues.

Earlier in her career, Katie worked as a political and election lawyer, representing candidates, political party committees, and nonprofit groups in high-stakes enforcement actions, congressional investigations, and litigation. During her many years in politics, she served on multiple political campaigns, including as general counsel to Romney for President in 2012.

Katie is a frequent speaker on topics such as politics, technology, and women in business. She is a member of the Board of Directors of Code for America, a national nonprofit addressing the widening gap between the public and private sectors in their effective use of technology to serve citizens. She lives in San Francisco with her husband and two sons. 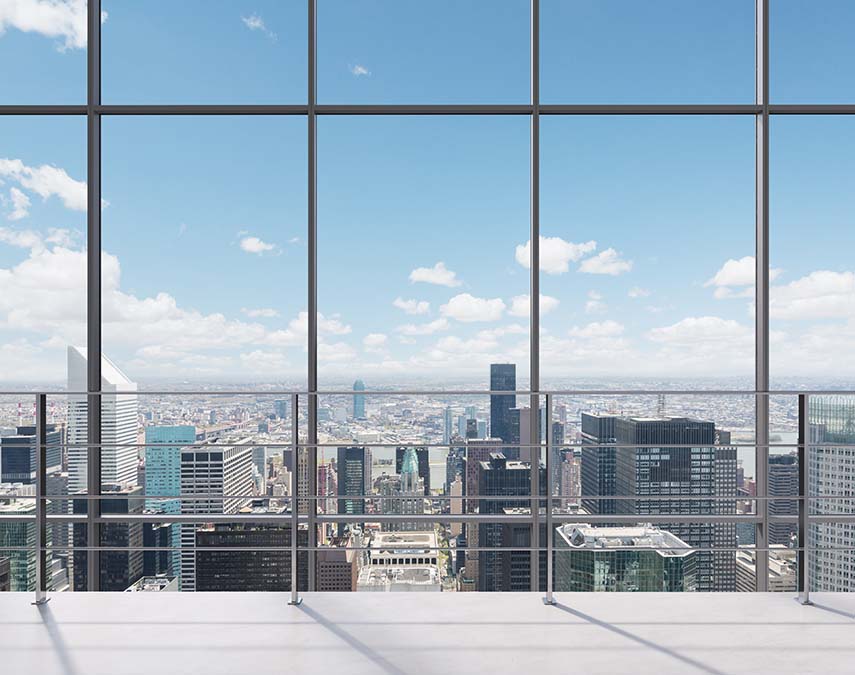 Regulation in the Biden Administration

Government Regulation in the Sharing Economy

In the innovation economy, entrants often confront increased regulatory hurdles, particularly on a state level, as...