Matt Stoller is a Director of Research at the American Economic Liberties Project.  He is writing a book on monopoly power in the 20th century for Simon and Schuster. Previously, he was a Senior Policy Advisor and Budget Analyst to the Senate Budget Committee. He also worked in the U.S. House of Representatives on financial services policy, including Dodd-Frank, the Federal Reserve, and the foreclosure crisis. He has written for the New York Times, the Washington Post, The New Republic, Vice, and Salon. He was a producer for MSNBC’s The Dylan Ratigan Show, and served as a writer and actor on the short-lived FX television series Brand X with Russell Brand. 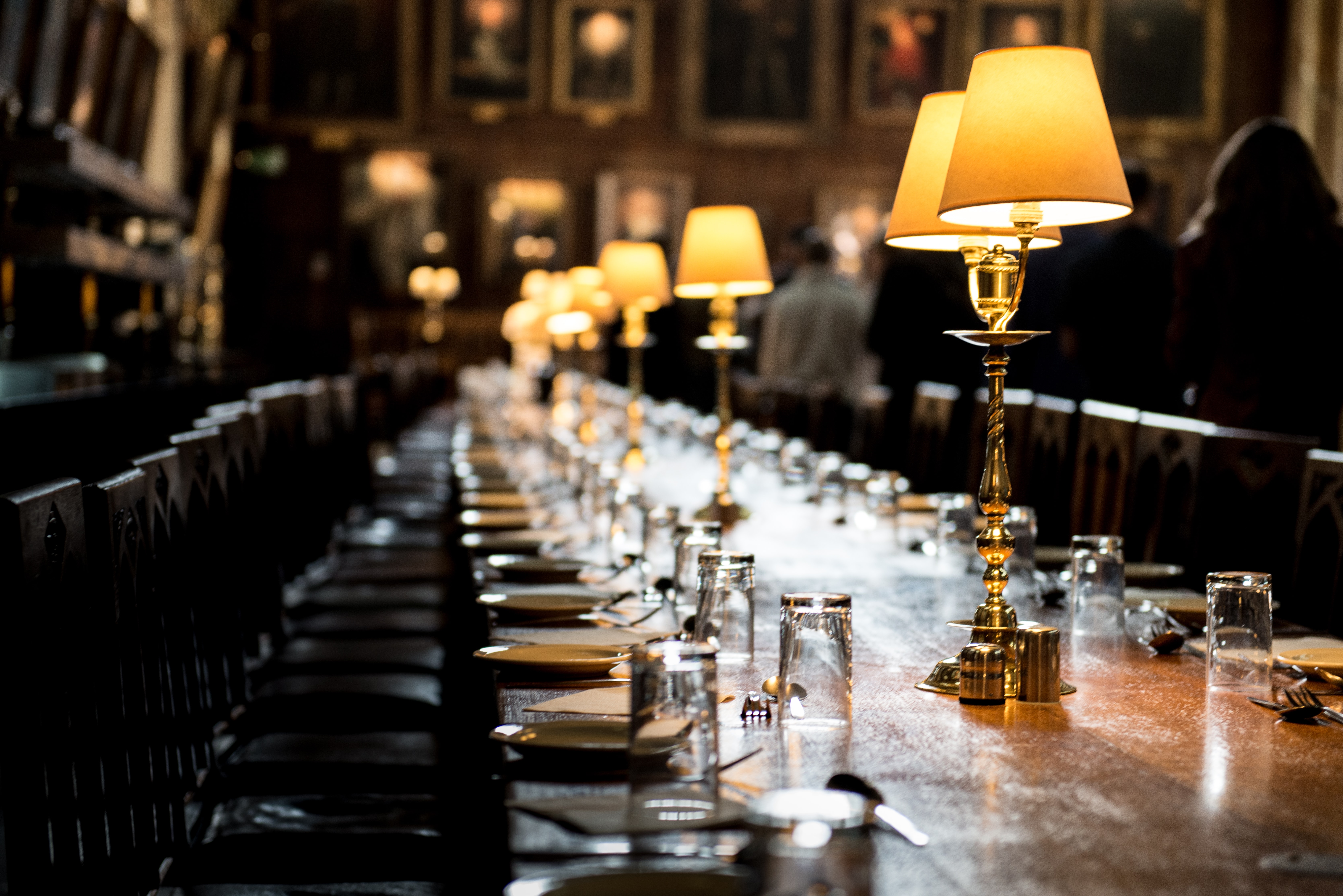 Anti-Trust and the Threat of Big Tech