Upon his resignation as the Legal Adviser of the U.S. Department of State in January 1993, Mr. Williamson rejoined Sullivan & Cromwell's Washington, D.C. office. He originally joined the Firm in 1964 after graduating from New York University School of Law, where he was an editor of the Law Review. He became a partner of the Firm in 1971, moved to its London office in 1976, returned to its New York office in 1979, moved to its Washington, D.C. office in 1988 and became Of Counsel in 2007.

At Sullivan & Cromwell, Mr. Williamson has engaged in a broad and wide-ranging domestic and international financing and transactions practice, as well as advice with respect to corporate governance issues, the United States’ economic sanctions laws, the ethics rules applicable to government officials and the immunities of foreign sovereigns and international organizations.

Mr. Williamson is an active participant on panels and other forums involving public international law and national security issues, such as the domestic and international bases for the use of force, the role of the United States with respect to the International Criminal Court, the law of the sea and the application of international legal principles in the war against terrorism.

Mr. Williamson is a member of the Council on Foreign Relations and a former member of the Executive Council of the American Society of International Law, the Executive Committees of the Business and Advisory Committee (BIAC) to the OECD and the U.S. Council for International Business, the United States Advisory Board of NTT DoCoMo, Inc. and the Board of Directors of Triton Oil & Gas Limited. 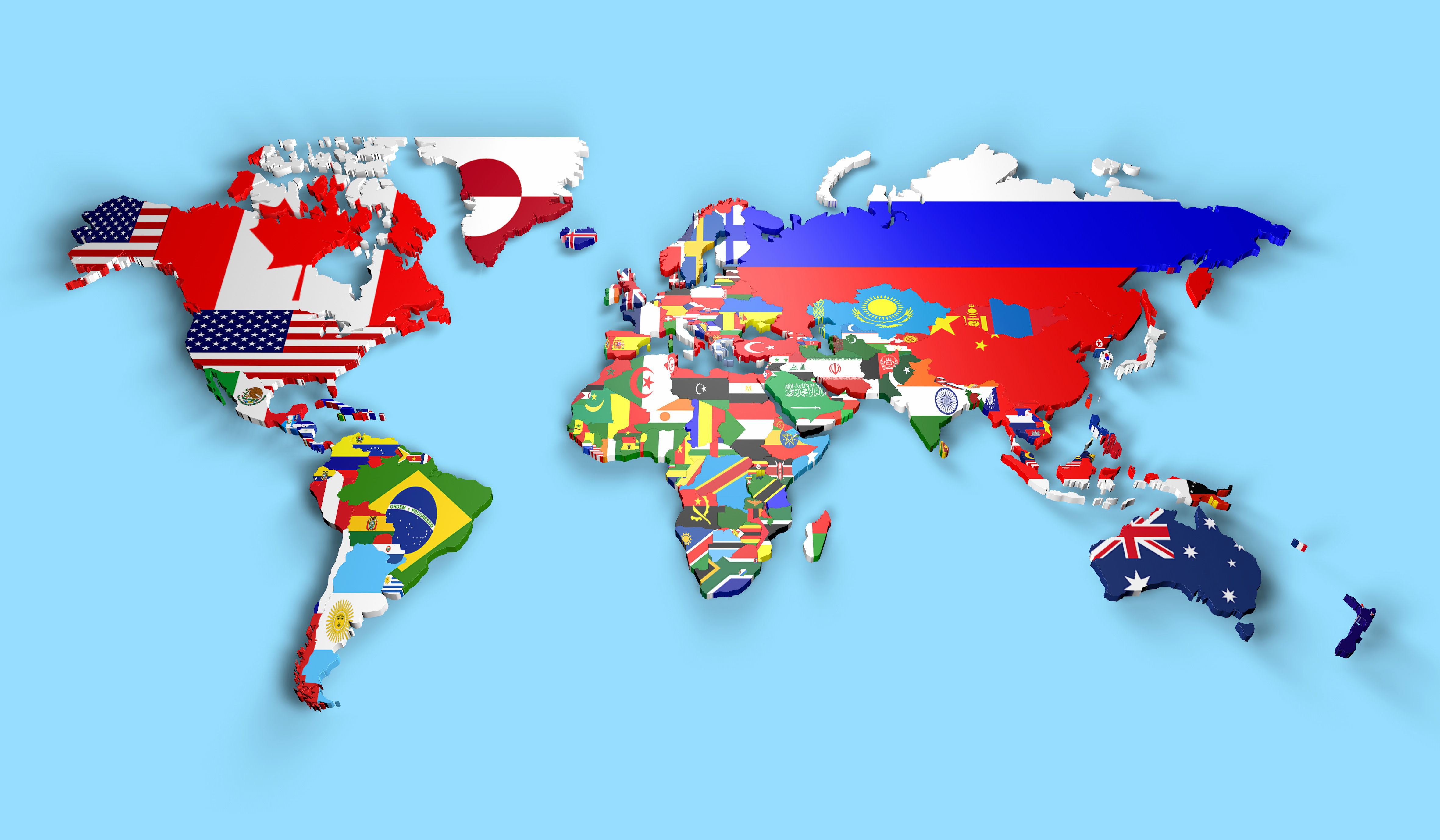 National Security, the U.N., and the Extraterritorial Application of Treaties

The International Criminal Court After Kampala: Should the United States Change its Relationship with the ICC?

Panel 2: Preventing Attacks through Interrogation and Transfer of Terrorists Suspects

Counterterrorism and the Obama Administration

National Security, the U.N., and the Extraterritorial Application of Treaties - Podcast

The United States Government has consistently interpreted the International Covenant on Civil and Political Rights...

The President's Authority in Libya

As the country, and Congress, continues to debate the President's authority for action in Libya,...