John C. Harrison joined the faculty in 1993 as an associate professor of law after a distinguished career with the U.S. Department of Justice. His teaching subjects include constitutional history, federal courts, remedies, corporations, civil procedure, legislation and property. In 2008 he was on leave from the Law School to serve as counselor on international law in the Office of the Legal Adviser at the U.S. Department of State.

A 1977 graduate of the University of Virginia, Harrison earned his law degree in 1980 at Yale, where he served as editor of the Yale Law Journal and editor and articles editor of the Yale Studies in World Public Order. He was an associate at Patton Boggs & Blow in Washington, D.C., and clerked for Judge Robert Bork on the U.S. Court of Appeals for the District of Columbia Circuit. He worked with the Department of Justice from 1983-93, serving in numerous capacities, including deputy assistant attorney general in the Office of Legal Counsel (1990-93).

The Second Founding: Originalism and the Fourteenth Amendment

Panel: Police Powers and the Pandemic 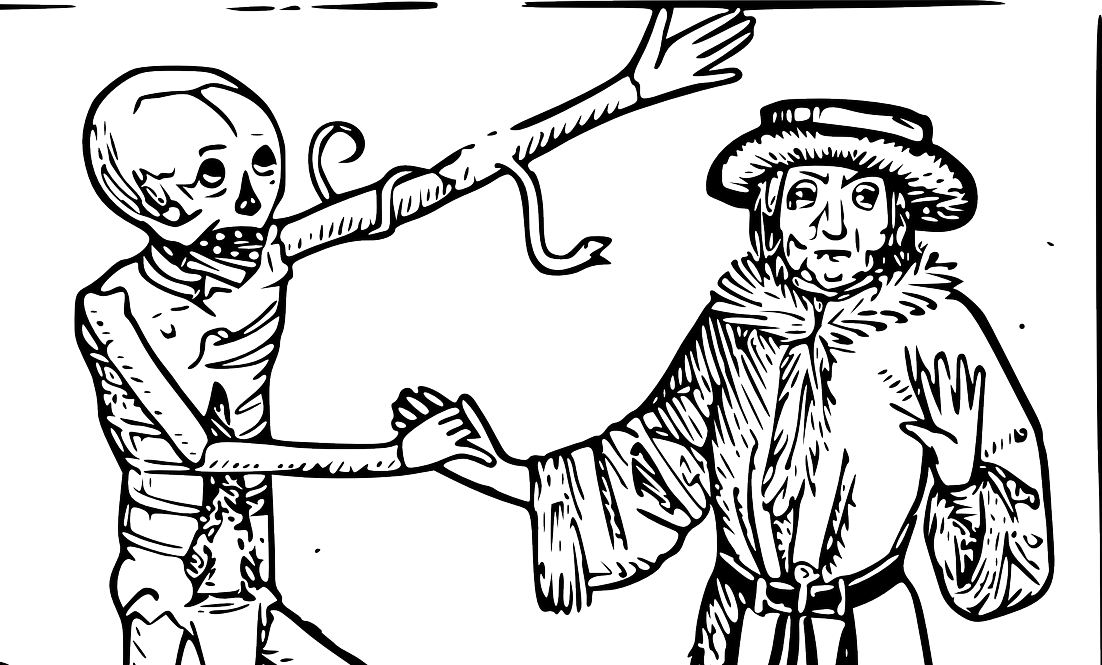 Lunch Program: Congress and the Executive on War Powers

Panel: Police Powers and the Pandemic

With the many COVID-19 emergency measures undertaken by state and local officials as a backdrop,...

Panel IV: The Role of the Legislative and Executive Branches in Interpreting the Constitution [Archive Collection]

Panel IV: The Role of the Legislative and Executive Branches in Interpreting the Constitution [Archive Collection]