Prof. Jeremy Rabkin is a Professor of Law at the Antonin Scalia Law School, George Mason University. Before joining the faculty in June 2007, he was, for over two decades, a professor in the Department of Government at Cornell University. Professor Rabkin serves on the Board of Directors of the U.S. Institute of Peace (originally appointed by President George W. Bush in 2007, then appointed for a second term by President Barack Obama and reconfirmed by the Senate in 2011). He also serves on the Board of Academic Advisers of the American Enterprise Institute and on the Board of Directors of the Center for Individual Rights, a public interest law firm based in Washington, D.C.

Professor Rabkin’s books include Law Without Nations? (Princeton University Press, 2005). His articles have appeared in major law reviews and political science journals and his journalistic contributions in a range of magazines and newspapers, including the Washington Post and Wall Street Journal.

A Socialist Future: Equality in Scarcity and Misery

Justice, International Law, and the War in Ukraine 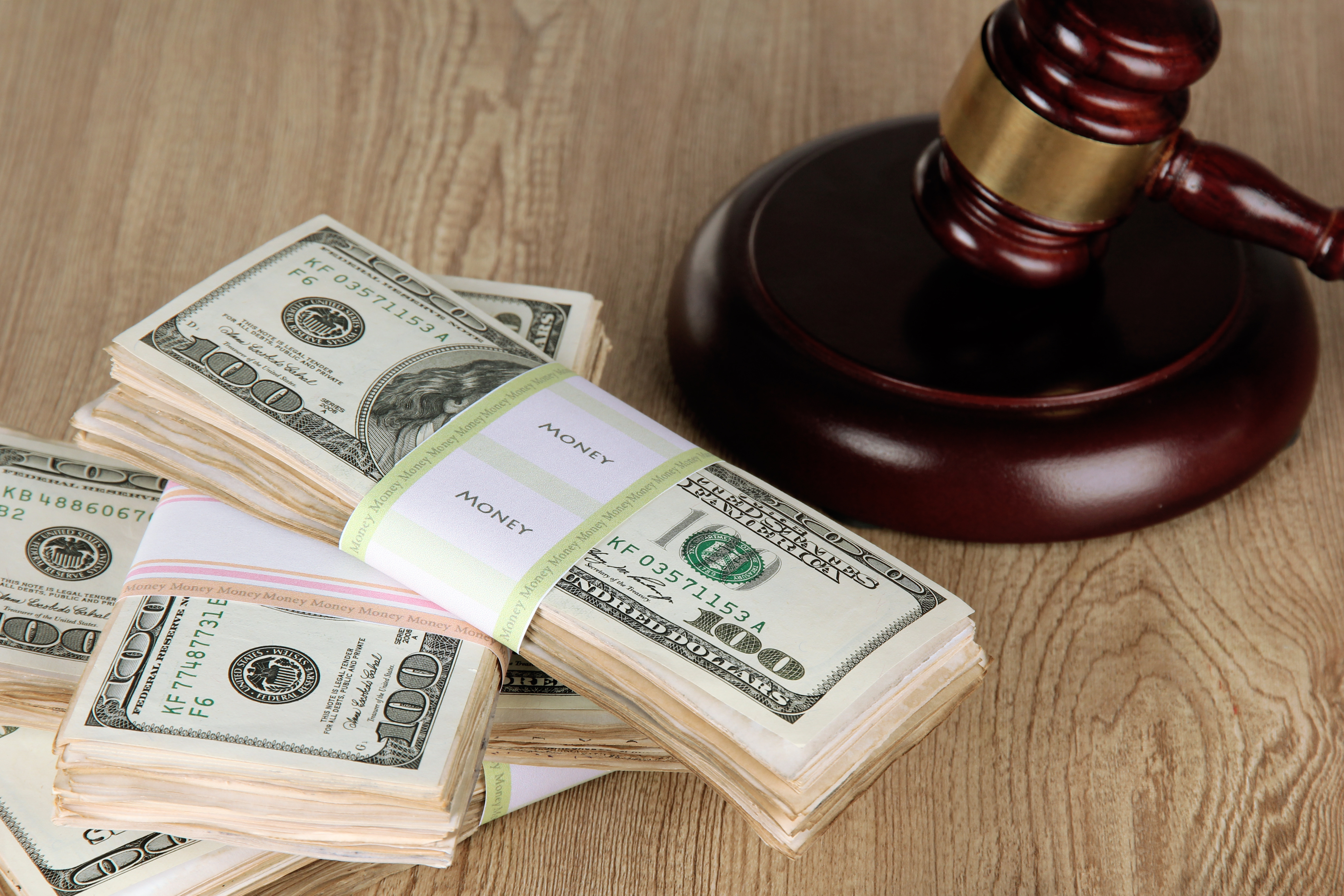 Finance ministers from leading industrial states have been trying, this summer, to work out an...

President Trump declined to join the Trans-Pacific Trade Partnership but many of China’s neighbors (with...

Michael A. Newton, Jeremy A. Rabkin

We are pleased to present the annual Mike Lewis Memorial teleforum. Professor Lewis was a...