In 1970, Jane Roe (a fictional name used in court documents to protect the plaintiff’s identity) filed a lawsuit against Henry Wade, the district attorney of Dallas County, Texas, where she resided, challenging a Texas law making abortion illegal except by a doctor’s orders to save a woman’s life. In her lawsuit, Roe alleged that the state laws were unconstitutionally vague and abridged her right of personal privacy, protected by the First, Fourth, Fifth, Ninth, and Fourteenth Amendments.

Dobbs was a major decision and has created much discussion. The Federalist Society has covered...

James Madison And The Fight For The Constitution

Discover the story of James Madison, the Founding Father who gave us the Constitution and...

As many readers have probably noticed, tomorrow is a signal moment in our nation. The...

In Dobbs v. Jackson, History is On Mississippi's Side

This post originally appeared at Newsweek and is being republished here with permission.   The Supreme...

As one of the first states to repeal its abortion statute before Roe v. Wade legalized...

The majority opinion written by Justice Blackmun in Roe v. Wade declared that abortion was a...

Though it is not explicitly mentioned in the Constitution, the concept of a fundamental right...

Roe v. Wade: A Legal History | Part One: To the Court

Abuse of Discretion: The Inside Story of Roe v. Wade - Podcast

Based on 20 years of research, including an examination of the papers of eight of... 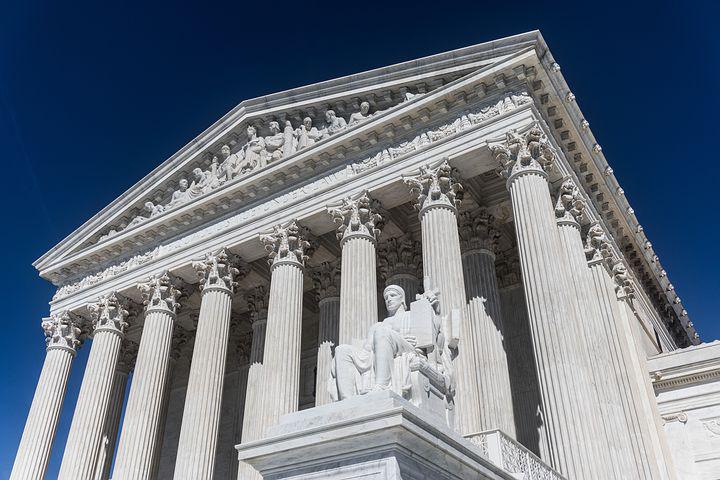 Legal Review: Dobbs and the Holdings of Roe and Casey

Argued the cause for the appellants

Argued the cause for the appellee

Re-argued the cause for the appellee