David F. Forte is Professor of Law at Cleveland State University, where he was the inaugural holder of the Charles R. Emrick, Jr.- Calfee Halter & Griswold Endowed Chair. This fall, Professor Forte will be the Garwood Visiting Professor at Princeton University in the Department of Politics, and Visiting Fellow at the James Madison Program in American Ideals and Institutions. He holds degrees from Harvard College, Manchester University, England, the University of Toronto and Columbia University.

During the Reagan administration, Professor Forte served as chief counsel to the United States delegation to the United Nations and alternate delegate to the Security Council. He has authored a number of briefs before the United States Supreme Court, and has frequently testified before the United States Congress and consulted with the Department of State on human rights and international affairs issues. His advice was specifically sought on the approval of the Genocide Convention, on world-wide religious persecution, and Islamic extremism. He has appeared and spoken frequently on radio and television, both nationally and internationally. In 2002, the Department of State sponsored a speaking tour for Professor Forte in Amman, Jordan, and he was also a featured speaker to the Meeting of Peoples in Rimini, Italy, a meeting which gathers over 500,000 people from all over Europe. He has also been called to testify before the state legislatures of Ohio, Kansas, and Idaho as well as the New York City Council. He has assisted in drafting a number of pieces of legislation for the Ohio General Assembly dealing with abortion, international trade, and federalism. He has sat as acting judge on the municipal court of Lakewood Ohio and was chairman of Professional Ethics Committee of the Cleveland Bar Association. He has received a number of awards for his public service, including the Cleveland Bar Association’s President’s Award, the Cleveland State University Award for Distinguished Service, the Cleveland State University Distinguished Teaching Award, and the Cleveland-Marshall College of Law Alumni Award for Faculty Excellence. He served as Consultor to the Pontifical Council for the Family under Pope St. John Paul II and Pope Benedict XVI. In 2003, Dr. Forte was a Distinguished Fulbright Chair at the University of Trento and returned there in 2004 as a Visiting Professor. For the academic year, 2008-2009, Professor Forte was Senior Visiting Scholar at the Center for the Study of Religion and the Constitution in at the Witherspoon Institute in Princeton, New Jersey. He was the Robert E. Henderson Constitution Day Lecturer at the Ashbrook Center at Ashland University, and he has given over 300 invited addresses and papers at more than 100 academic institutions. His work has been cited by the U.S. Supreme Court.

Professor Forte was a Bradley Scholar at the Heritage Foundation, and Visiting Scholar at the Liberty Fund. He has been President of the Ohio Association of Scholars, was on the Board of Directors of the Philadelphia Society, and is also adjunct Scholar at the Ashbrook Center. He has been appointed to the Ohio State Advisory Committee to the U.S. Commission on Civil Rights. He has also been a Civil War re-enactor and a Merit Badge Counselor for the Boy Scouts.

He writes and speaks nationally on topics such as constitutional law, religious liberty, Islamic law, the rights of families, and international affairs. He served as book review editor for the American Journal of Jurisprudence and has edited a volume entitled, Natural Law and Contemporary Public Policy, published by Georgetown University Press. His book, Islamic Law Studies: Classical and Contemporary Applications, has been published by Austin & Winfield. He is Senior Editor of The Heritage Guide to the Constitution (2006), 2d edition (2014), published by Regnery & Co, a clause by clause analysis of the Constitution of the United States.

MCLE Luncheon: "Off with his Head!" Presidential Impeachment as Regicide 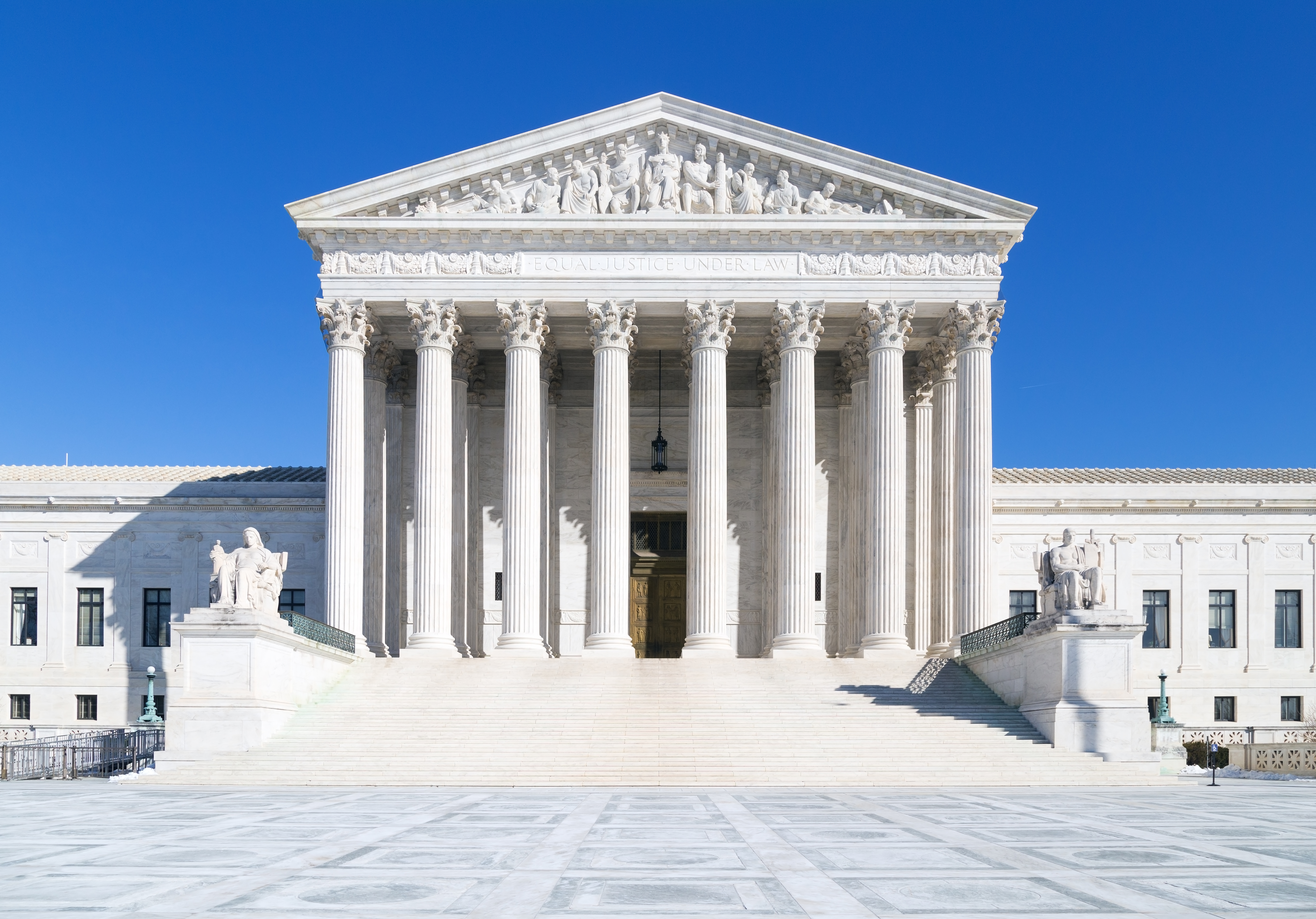 The Supreme Court held its “Long Conference” on Tuesday, October 1.  That’s where it considers...

Originalism and the Contract Clause

Note from the Editor: This article discusses the history of interpretation of the Contract Clause and...