Two counselors for a private drug rehabilitation organization ingested peyote -- a powerful hallucinogen -- as part of their religious ceremonies as members of the Native American Church. As a result of this conduct, the rehabilitation organization fired the counselors. The counselors filed a claim for unemployment compensation. The government denied them benefits because the reason for their dismissal was considered work-related "misconduct." The state appellate court reversed the denial of benefits, finding that the denial violated their First Amendment right to the free exercise of religion. The state supreme court affirmed the appellate court. The U.S. Supreme Court vacated the Oregon Supreme Court's judgment against the disgruntled employees, and returned the case to the Oregon courts to determine whether or not sacramental use of illegal drugs violated Oregon's state drug laws (485 U.S. 660 (1988)). On remand, the Oregon Supreme Court concluded that while Oregon drug law prohibited the consumption of illegal drugs for sacramental religious uses, this prohibition violated the Free Exercise Clause. The case returned to the U.S. Supreme Court in this new posture.

A Case that Could Bring Great Clarity to Religious Jurisprudence

“Yet what should replace Smith?” How the question of what comes next exposed an ideological divide in the new SCOTUS majority.

The Search for a Workable Free Exercise Framework

In the Shadow of Sherbert: An Understanding of Smith as Judicial Codification

Like all of the rights guaranteed by the Bill of Rights, the right to freely...

States have been violating religious schools’ First Amendment rights for decades. The Supreme Court may be about to stop them.

The Supreme Court rarely goes out of its way to make sweeping pronouncements. The Justices...

NLC Panel of Interest: Religious Liberty and the New Court

A few days ago, on November 4, the U.S. Supreme Court heard oral arguments in a...

A Fulfillment of Judicial Prophecy: The Clash Between Religious Liberty and Nondiscrimination Law Reaches the Supreme Court

Catholic Social Services (CSS) of Philadelphia has offered services to needy children and families since...

Twenty-nine years ago, a large and diverse group of legal scholars and religious organizations joined...

Can a New Establishment Clause Jurisprudence Succeed in Protecting Religious Minorities Where Lemon Has Failed?

Some people opine that Antonin Scalia was not a friend of religious liberty, and that...

The RFRA Decision: A Blow for Judicial Supremacy and Against Religious Freedom

It does not often happen that a "conservative" Supreme Court manages, in a single decision,...

From Employment Division v. Smith to Fulton v. City of Philadelphia: The Free Exercise Clause in 2021 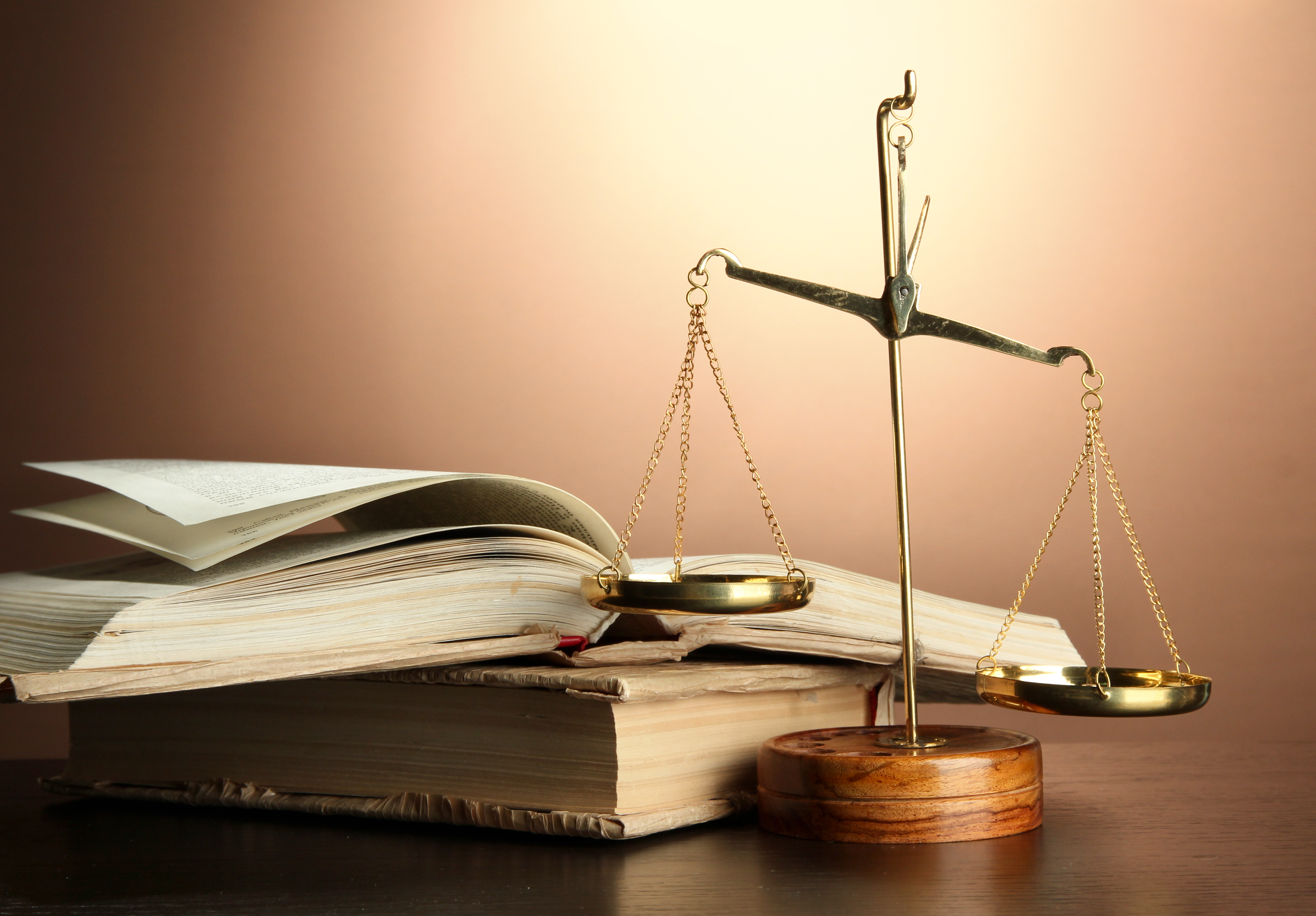 Does Fulton Mean the End of Employment Division v Smith? 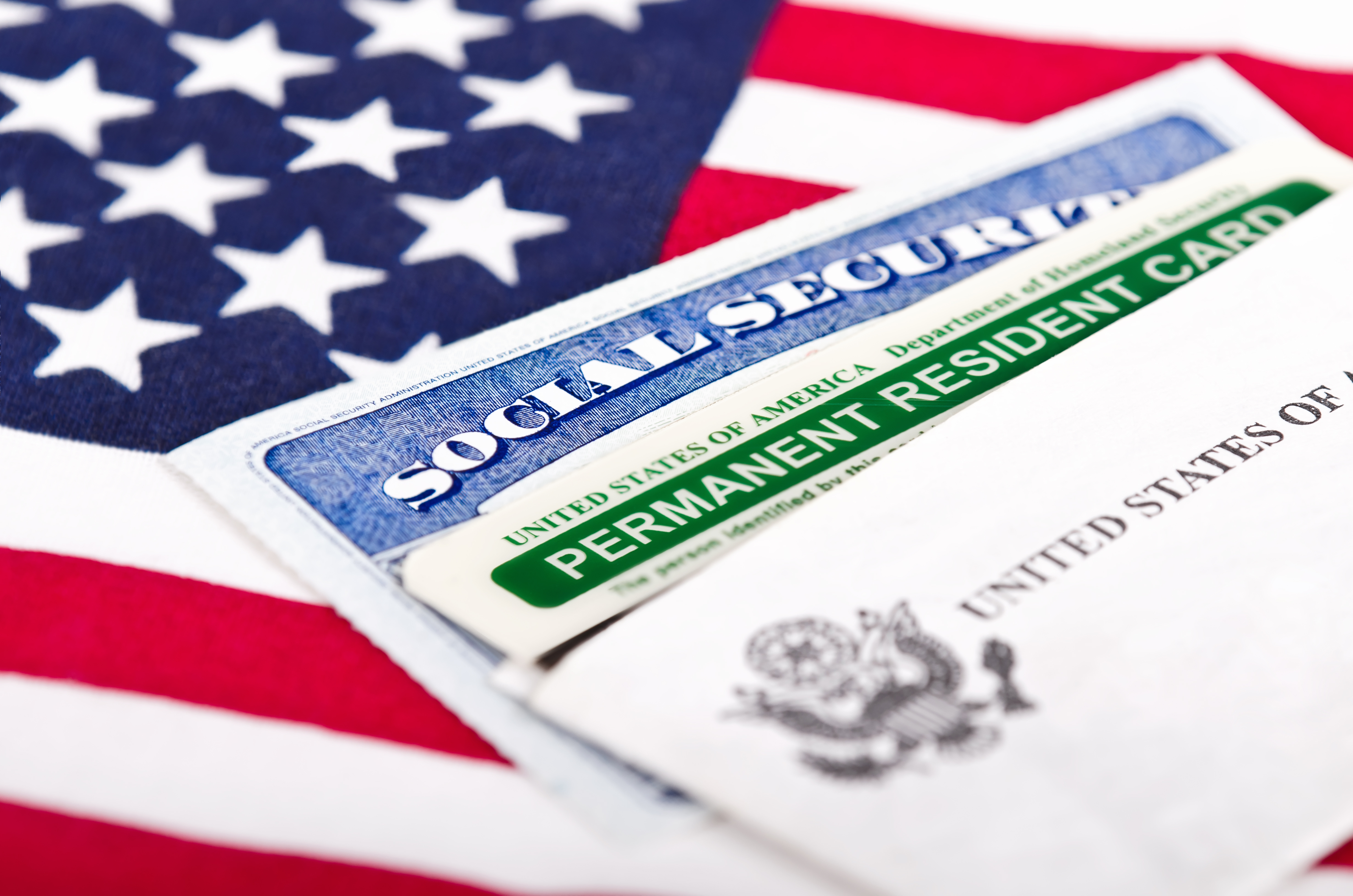 argued the cause for the respondents