Joe Davis joined Becket in 2017 as Legal Counsel. His work at Becket has included appellate litigation in both federal and state courts, including representing government entities sued because of their openness to religious expression and working on cases involving Native American use of sacred sites (Slockish v. U.S. Federal Highway Administration) and discrimination against religious entities in government programs. Joe has been featured in radio interviews with USA Radio Network, Relevant Radio, American Family News, and others, and has been quoted in print media outlets.

Before joining Becket, Joe worked as a litigator at Jones Walker LLP in New Orleans, Louisiana, where he worked on a variety of matters from commercial and criminal litigation to bankruptcy. From 2014 to 2015, he clerked for the Honorable E. Grady Jolly of the U.S. Court of Appeals for the Fifth Circuit.

Joe is married to his high school sweetheart. When he’s not helping her corral their young son, he tends to be reading the classics, watching college football, or listening to his vinyl collection. 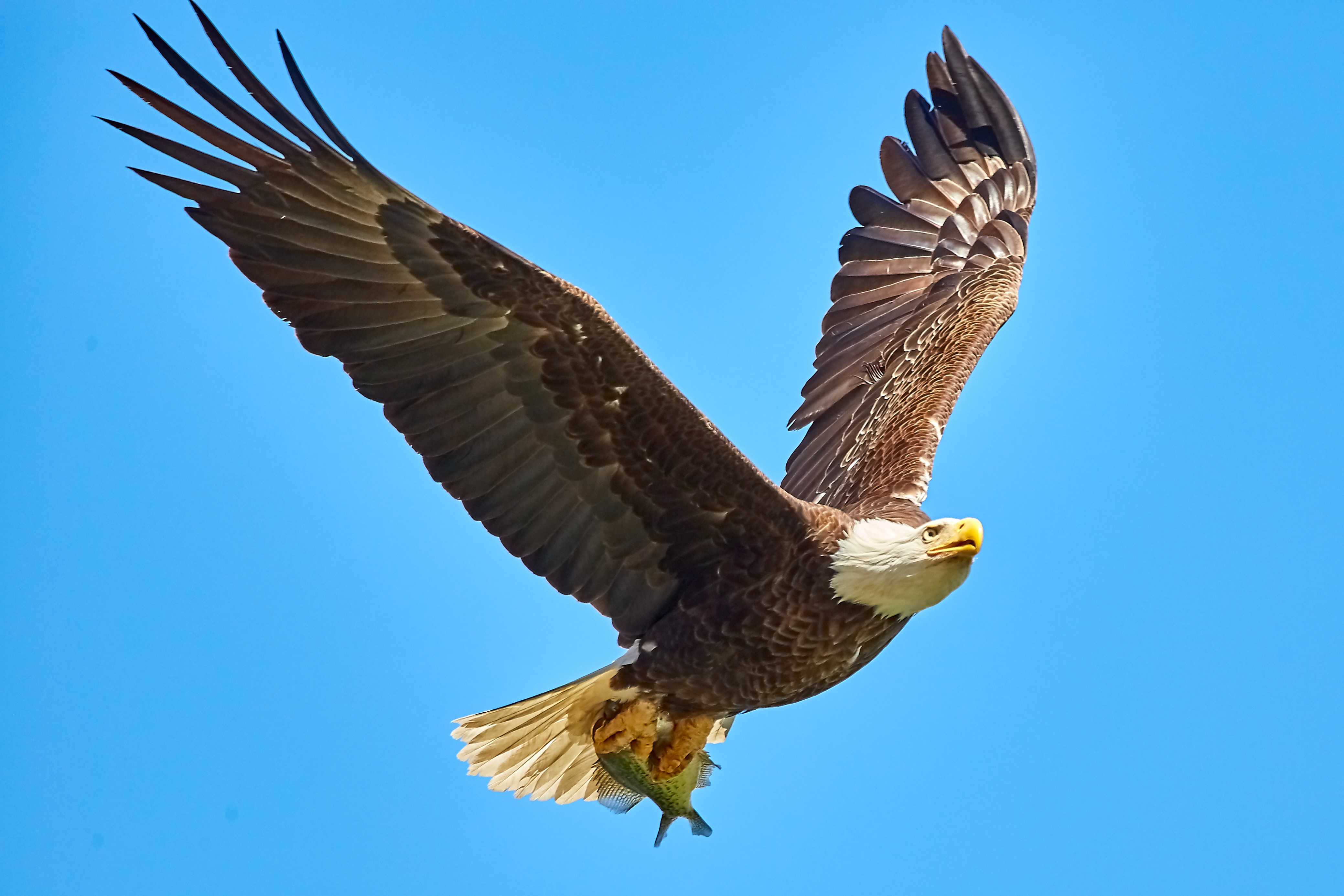 Litigation Update: Department of Interior Considers Rulemaking on the Right to Use Eagle Feathers in Religious Exercise

Twenty-nine years ago, a large and diverse group of legal scholars and religious organizations joined...

Eagle Feathers: An Opportunity for the Administration to Advance Religious Liberty and the Rule of Law

Under current federal law, it’s a crime for just about anyone to possess even a...

It is currently a federal crime, under the Bald and Golden Eagle Protection Act, for...

Litigation Update: Department of Interior Considers Rulemaking on the Right to Use Eagle Feathers in Religious Exercise

It is currently a federal crime, under the Bald and Golden Eagle Protection Act, for...

Located in a busy intersection in suburban Maryland, the Bladensburg Peace Cross was erected by...