Victoria Dorfman is a partner at Jones Day, where she represents clients in appellate and complex commercial litigation in U.S. courts and in international arbitration. She recently rejoined the Washington Office of Jones Day after spending 10 years in the Firm's New York Office. While in New York she litigated in courts within the Second Circuit, where she continues to represent clients. She has successfully briefed cases at all stages of litigation and argued before federal and state courts of appeals.

Victoria's areas of in-depth experience include jurisdiction and civil procedure, arbitration, bankruptcy, antitrust, and general commercial litigation. She maintains an active First Amendment Establishment and Free Exercise practice and represents religious institutions. Victoria's representations include obtaining unanimous victories in intergovernmental tax immunity and forum non conveniens cases in the U.S. Supreme Court; bankruptcy confirmations, including in appellate and Supreme Court proceedings, of Chrysler, the City of Detroit, Caesar's, Adelphia, and Relativity Media; UNCITRAL and BIT arbitrations; victories for Bayer in antitrust patent challenges to agreements regarding a blockbuster drug's production; and a damages award for Chevron against the government, including a sanction for bad faith litigation conduct.

Victoria is a native speaker of Russian, and is proficient in French and Portuguese. She published articles on Religion Clauses, bankruptcy, federal jurisdiction and statutory interpretation, and is a contributing author and editor of The Practitioner's Guide to Appellate Advocacy. 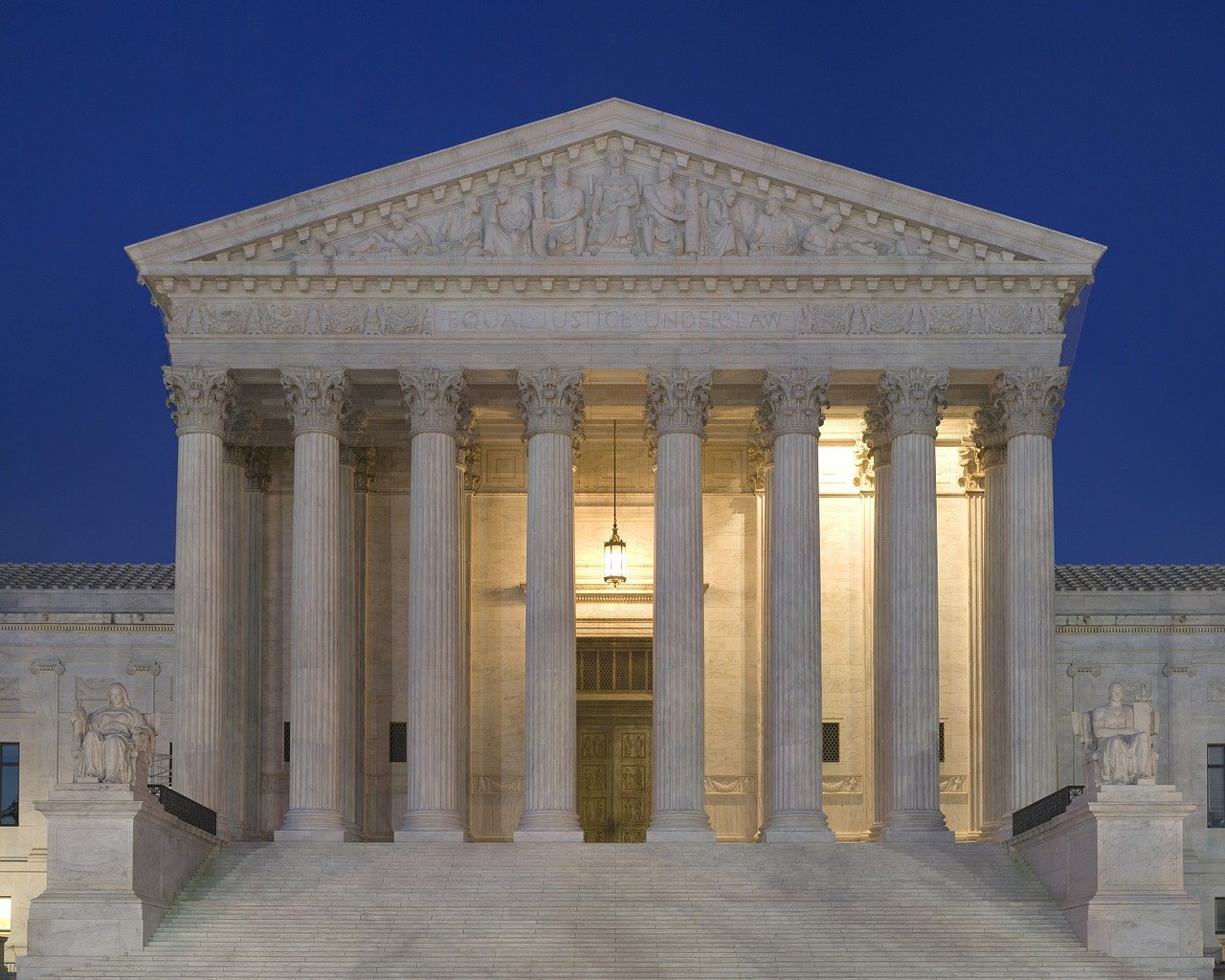 Life Under Socialism in the Former USSR The en banc Seventh Circuit recently held that the First Amendment prohibits a minister from...

In Our Lady of Guadalupe v. Morrissey-Berru (2020), the Supreme Court expanded on the ministerial exception doctrine it...

Does the Ministerial Exception Apply to Hostile Work Environment Claims?

There is no longer any doubt that the ministerial exception exists, and courts and litigants...

In the 2019 Term, the U.S. Supreme Court issued three decisions with major implications for...