Lori Windham is Senior Counsel at Becket. She has extensive litigation experience, representing a variety of religious groups at every level from the district courts to the Supreme Court. Her work has included cases under the Free Exercise Clause, Establishment Clause, RFRA, RLUIPA, and state religious freedom laws. Her diverse clients have included Amish builders penalized for their traditional construction practices, a Santeria priest prohibited from conducting animal sacrifice, Evangelical churches unable to use their property for worship, and public school districts sued for accommodating religious expression. She has been invited to debate and lecture on religious liberty issues at Yale Law School, Central European University, Georgetown University Law Center, and other venues. She has testified before the U.S. House of Representatives Judiciary Committee and the U.S. Commission on Civil Rights on religious freedom issues. She regularly appears in national media to speak about her cases, including appearances on CBS, CNN, Fox News, MSNBC, and other outlets. 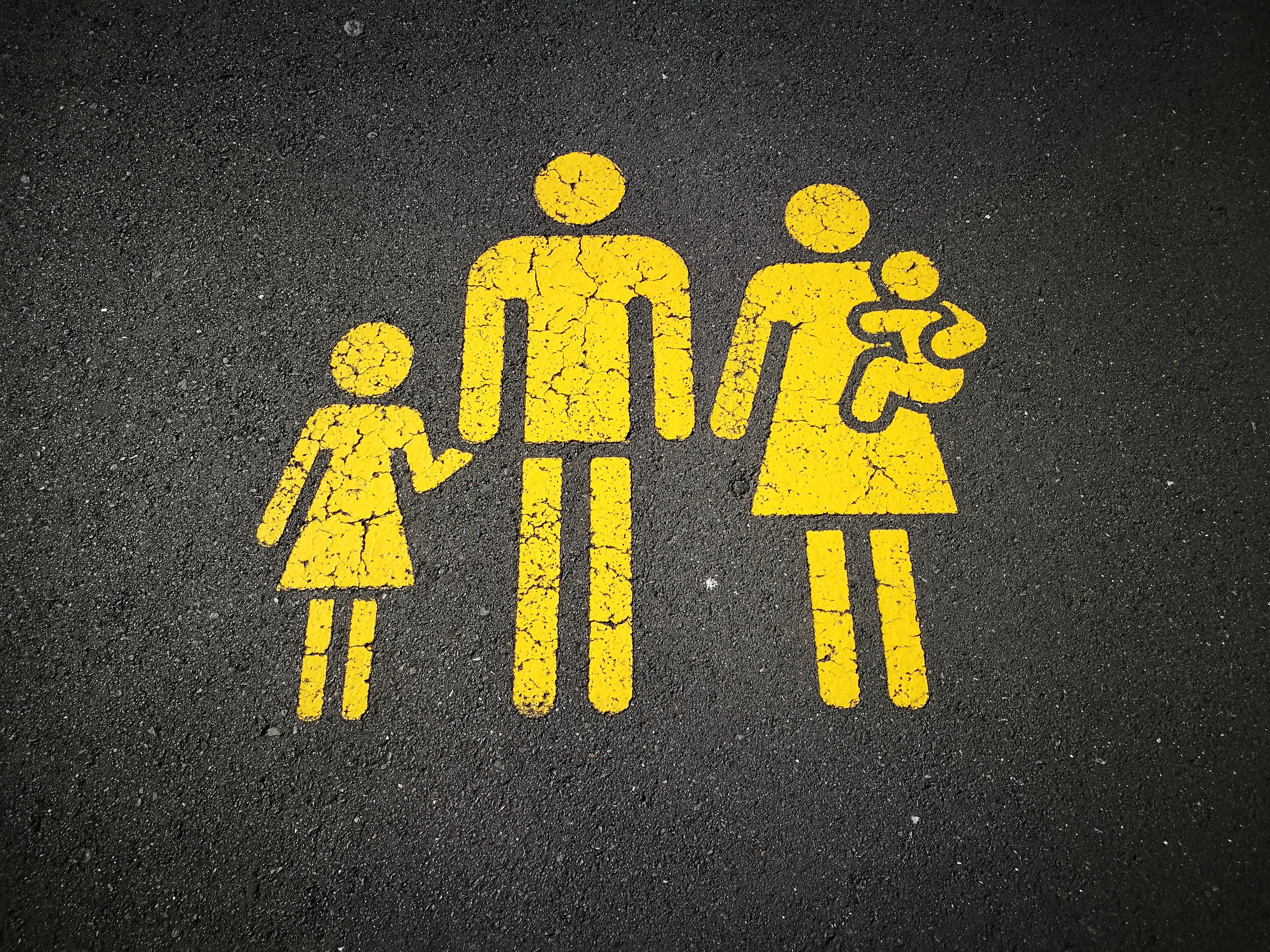 What happens when governments try to exclude religious foster care agencies? Philadelphia put out an urgent...