On May 19, 2021 the Nashville and Chattanooga Lawyers Chapters co-hosted a discussion on the free exercise clause from Employment Division v. Smith to Fulton v. City of Philadelphia. 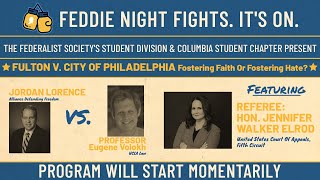 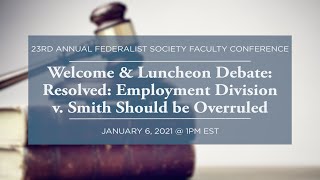