The Feddie Night Fights are a series of online events hosted by Federalist Society student chapters on the last Friday of the month. Join us on December 18 for the next match (scheduled earlier due to the holidays). 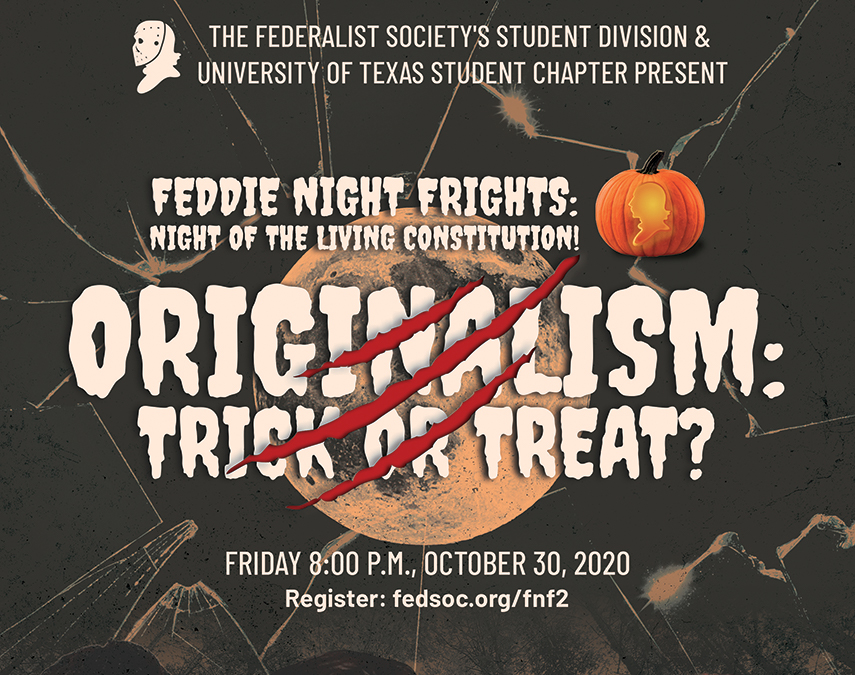 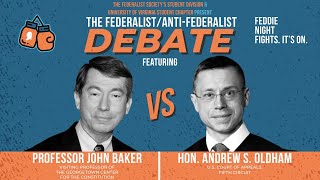