Titled “International Law and US Foreign Policy,” the Symposium will focus on issues such as constitutional interpretation, international governance, trade, and human rights. For the past 20 years the U.S. has found itself engaging in a variety of conflicts across the globe, confronting the rise of geopolitical rivals in both military and economic influence, and most recently combating the global impact of COVID-19. The newfound focus on U.S. foreign policy has introduced an array of complex and contentious legal and political issues.

The Symposium will host four panels and one debate on significant constitutional and policy issues that we believe will generate serious discussion among students, scholars, and practitioners: 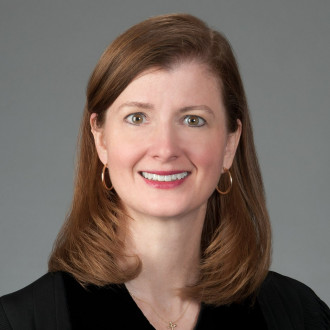 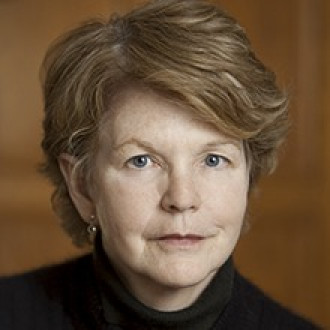 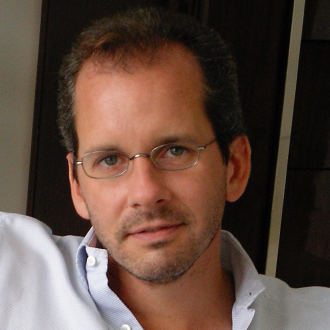 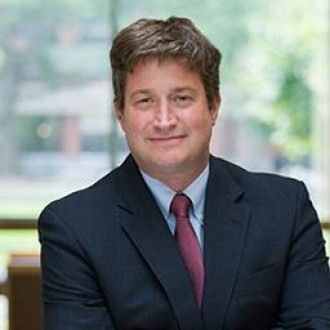 International trade has been a cornerstone of the postwar liberal order. Multilateral trade institutions, like the World Trade Organization, have been thought to promote growth and bind nations together in peaceful relations. But the beneficence of international trade has been challenged by the rise of populism and nationalism. It has been argued that trade eviscerates the middle class in developed countries, empowers nondemocratic nations, like China, which manipulate the rules, and undermines national sovereignty. This panel will assess the debate over international trade and consider alternatives to global trade institutions, like free trade treaties with individual nations. 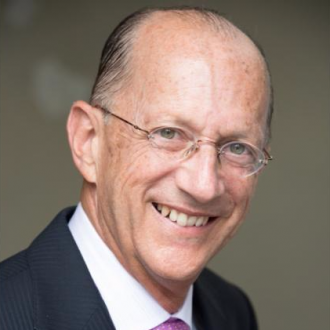 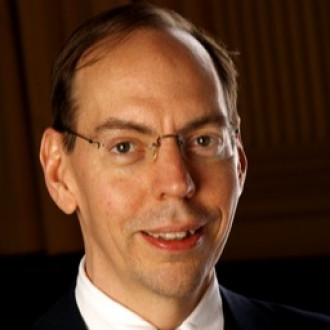 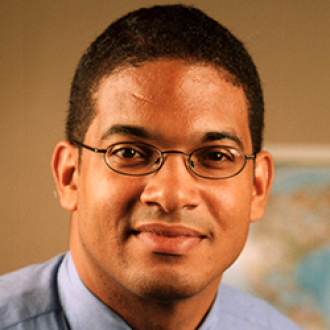 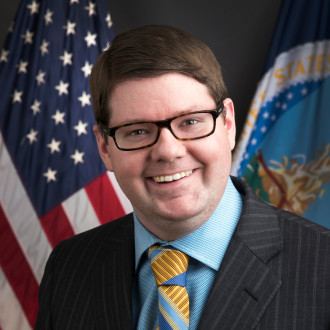 The Virtual Cocktail Reception is open to active student members only.

Presidents of both parties now regularly claim the authority to take offensive military interventions without Congress’s agreement. The panel will consider to what extent such presidential unilateral action is consistent with the original meaning of the Constitution and whether the costs of such action, like political polarization, outweigh its benefits. The panel will also consider whether there are ways to reform the War Powers Act to make it a more effective instrument for requiring legislative deliberation before the United States commits to major military action abroad. 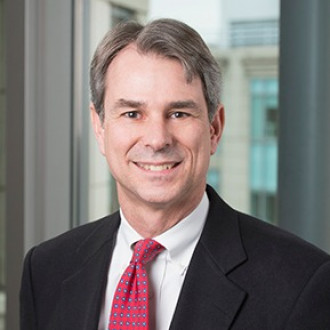 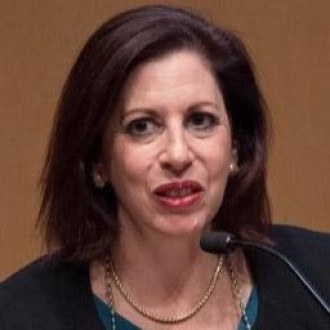 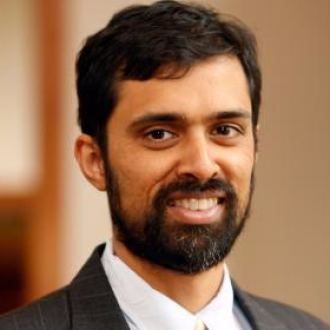 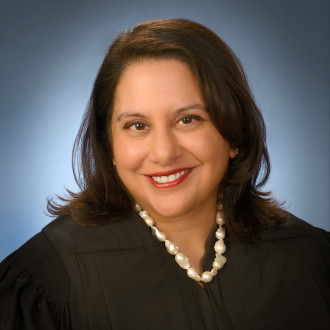 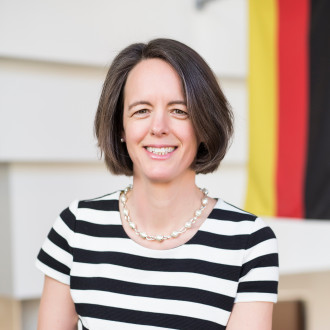 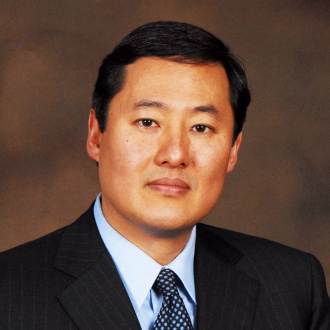 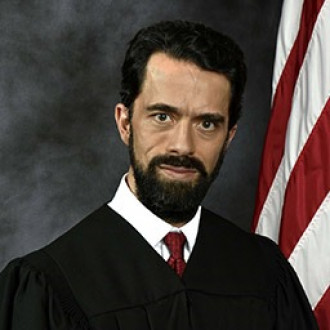 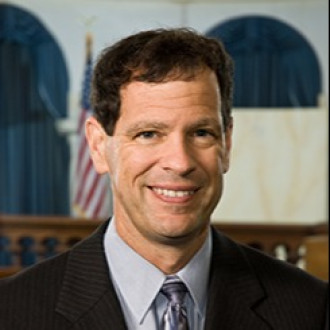 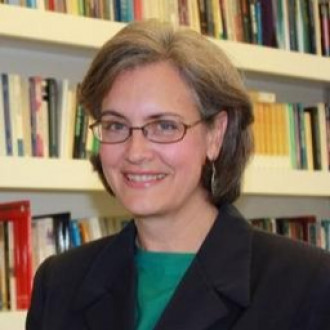 Advocates of global governance argue that more decisions need to be taken at the international level because such matters as pandemics and climate change create costly spillovers among nations. Regulation of such matters thus cannot as matter of economics or politics be successfully addressed only by the nation state. Opponents of global governance argue that such centralization of power detracts from national sovereignty and creates international institutions that have a democratic deficit and reflect their own interests rather than that of the world's citizenry. They also argue that global governance may hamper the United States' ability to provide effective leadership to solve world problems. 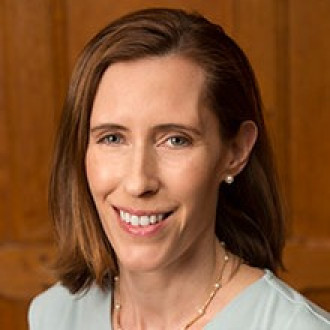 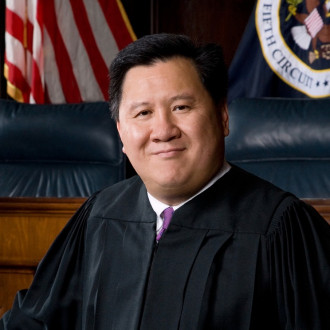 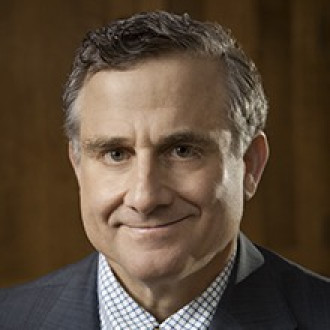