William Rinehart is a Senior Research Fellow at the Center for Growth and Opportunity at Utah State University.

He specializes in telecommunication, Internet, and data policy, with a focus on emerging technologies and innovation. His work has appeared in The Wall Street Journal, Bloomberg, Wired, Morning Consult, The Hill, Forbes, Reason, Marginal Revolution, Overlawyered, and on BBC Radio and NPR, just to name a few. Rinehart speaks regularly on topics related to tech policy and has been cited in regulatory orders from the FCC as well as Supreme Court petitions.

Rinehart came to the Center from the American Action Forum, where he served as Director of Technology and Innovation Policy. He was also previously a Research Fellow at TechFreedom and the Director of Operations at the International Center for Law & Economics. Additionally, he worked for the Institute for Policy and Civic Engagement as the Research Assistant in Technology and Civic Engagement. Rinehart is currently a Frédéric Bastiat Fellow at the Mercatus Center and previously a Fellow at the Internet Law & Policy Foundry. Additionally, he served on the Federal Communications Commission’s Broadband Deployment Committee and Consumer Advocacy Committee. 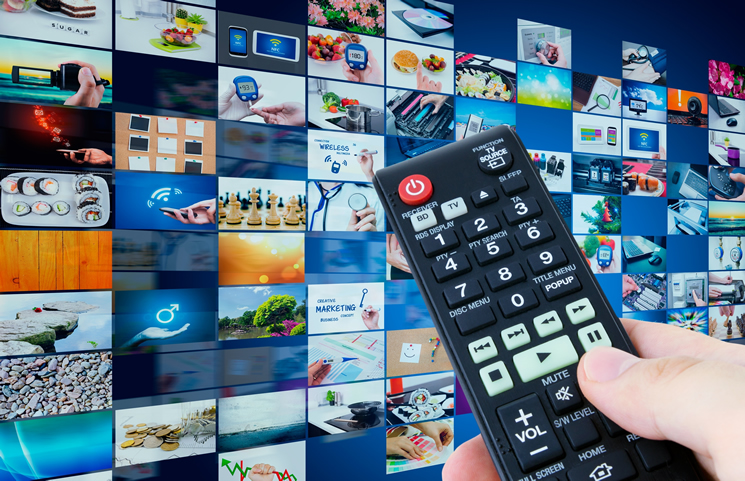 Vertical Integration in Broadcasting: A Cause for Concern?

Telecommunications Transactions and the Public Interest

Why Capitalists in Space Are Good for Americans’ Future

Nothing quite exposes differing views on innovation than billionaires launching their own rockets into space....

The Price of Privacy: A Debate over Corporate Surveillance

Data is being collected on each of us every day by the apps that we...

Deep Dive Episode 81 – Vertical Integration in Broadcasting: A Cause for Concern?

The broadcasting market used to be straightforward. It functioned on a linear model consisting of...

Vertical Integration in Broadcasting: A Cause for Concern?

The broadcasting market used to be straightforward. It functioned on a linear model consisting of...