Philip A. Miscimarra is the former Chairman of the National Labor Relations Board (NLRB). Phil leads the firm’s NLRB special appeals practice and is co-leader of Morgan Lewis Workforce Change, which manages all employment, labor, benefits, and related issues arising from mergers, acquisitions, startups, workforce reductions, and other types of business restructuring. He represents clients on a wide range of labor and employment issues, with a focus on labor-management relations, business acquisitions and restructuring, and employment litigation. Phil is also a Senior Fellow at the University of Pennsylvania's Wharton School and the Wharton Center for Human Resources. He is admitted in Illinois only, and his practice is supervised by DC Bar members.

Phil was named Chairman of the NLRB by President Donald J. Trump on April 24, 2017, after previously serving as Acting Chairman and a Board Member. He was appointed to the NLRB by President Barack Obama on April 9, 2013, and was approved unanimously by the Senate Committee on Health, Education, Labor, and Pensions on May 22, 2013. He was confirmed by voice vote in the US Senate on July 30, 2013, and served from August 7, 2013, to December 16, 2017. Upon the completion of his term, Phil served on the NLRB longer than 26 other board members over the past 30 years.

Phil is the author or co-author of several books involving labor law issues, including The NLRB and Managerial Discretion: Subcontracting, Relocations, Closings, Sales, Layoffs, and Technological Change (2d ed. 2010) (by Miscimarra, Turner, Friedman, Callahan, Conrad, Lignowski and Scroggins); The NLRB and Secondary Boycotts (3d ed. 2002) (by Miscimarra, Berkowitz, Wiener and Ditelberg); and Government Protection of Employees Involved in Mergers and Acquisitions (1989 and 1997 supp.) (by Northrup and Miscimarra); and other publications. He has also testified on labor and employment law issues in the United States Congress.

Chambers USA named Phil one of the leading lawyers for employment law in the United States from 2004 to 2012, based on the views of clients, peers, and other industry professionals. He has been described as a "fantastic lawyer" and "prolific writer," with clients admiring his "multilayered abilities and business savvy" and his "high level of integrity." 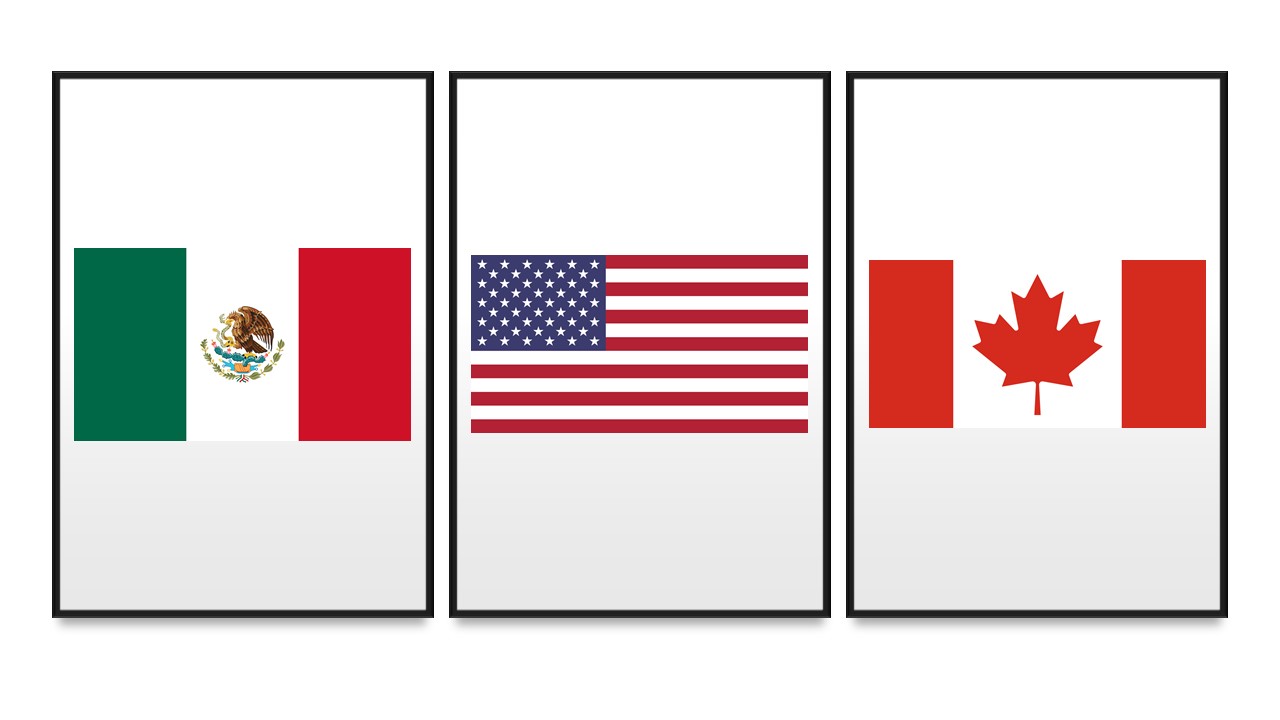 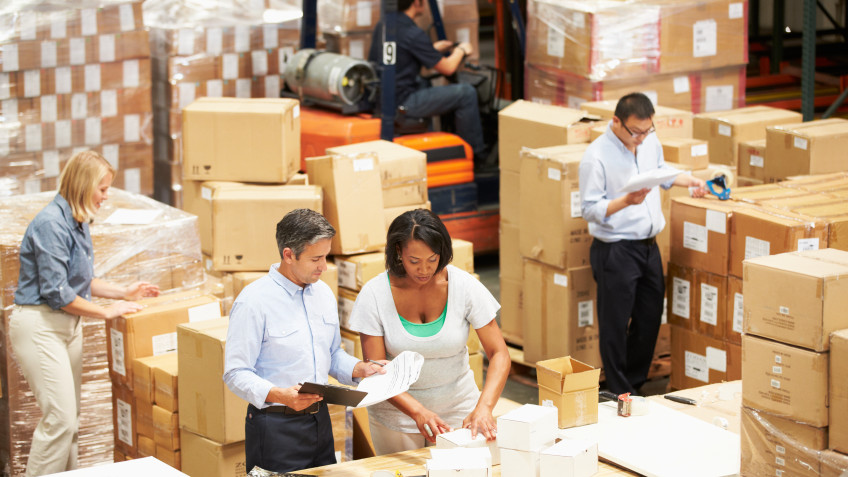 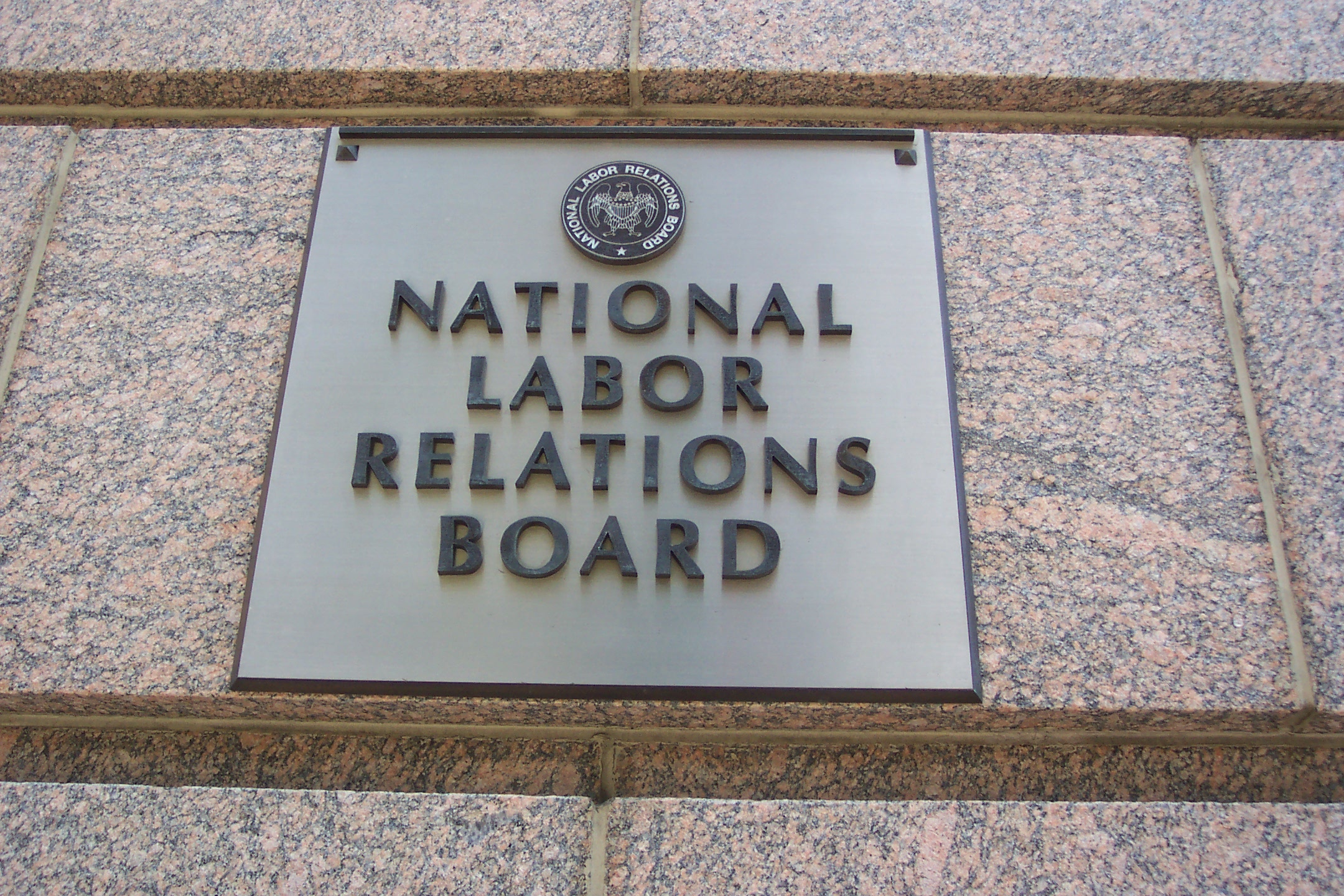 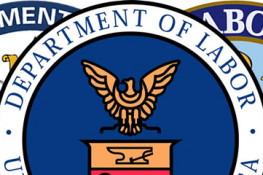 The National Labor Relations Board has been busy, with new standards about offensive workplace conduct,...