Roger King is a highly regarded labor relations attorney, whose career spans more than 40 years. Roger recently retired as a partner with Jones Day law firm. He now serves as Senior Labor and Employment counsel for the Association.

He is a nationally recognized author/speaker on employment matters and has represented employers regarding labor and employment issues both before administrative agencies and in federal and state courts. He has represented the U.S. Chamber of Commerce, the Society for Human Resource Management (SHRM), the HR Policy Association (HRPA), the National Manufactures Association (NAM), the American Hospital Association (AHA), and the Coalition for a Democratic Workplace (CDW) in federal courts regarding numerous labor law issues. 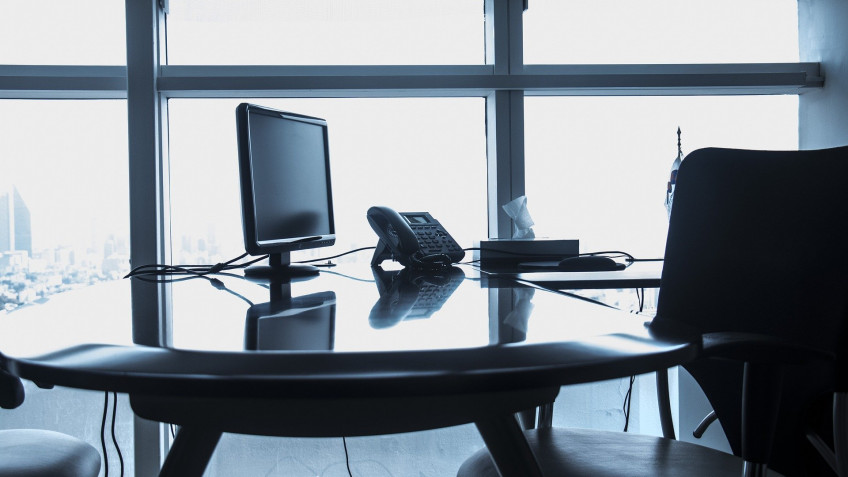 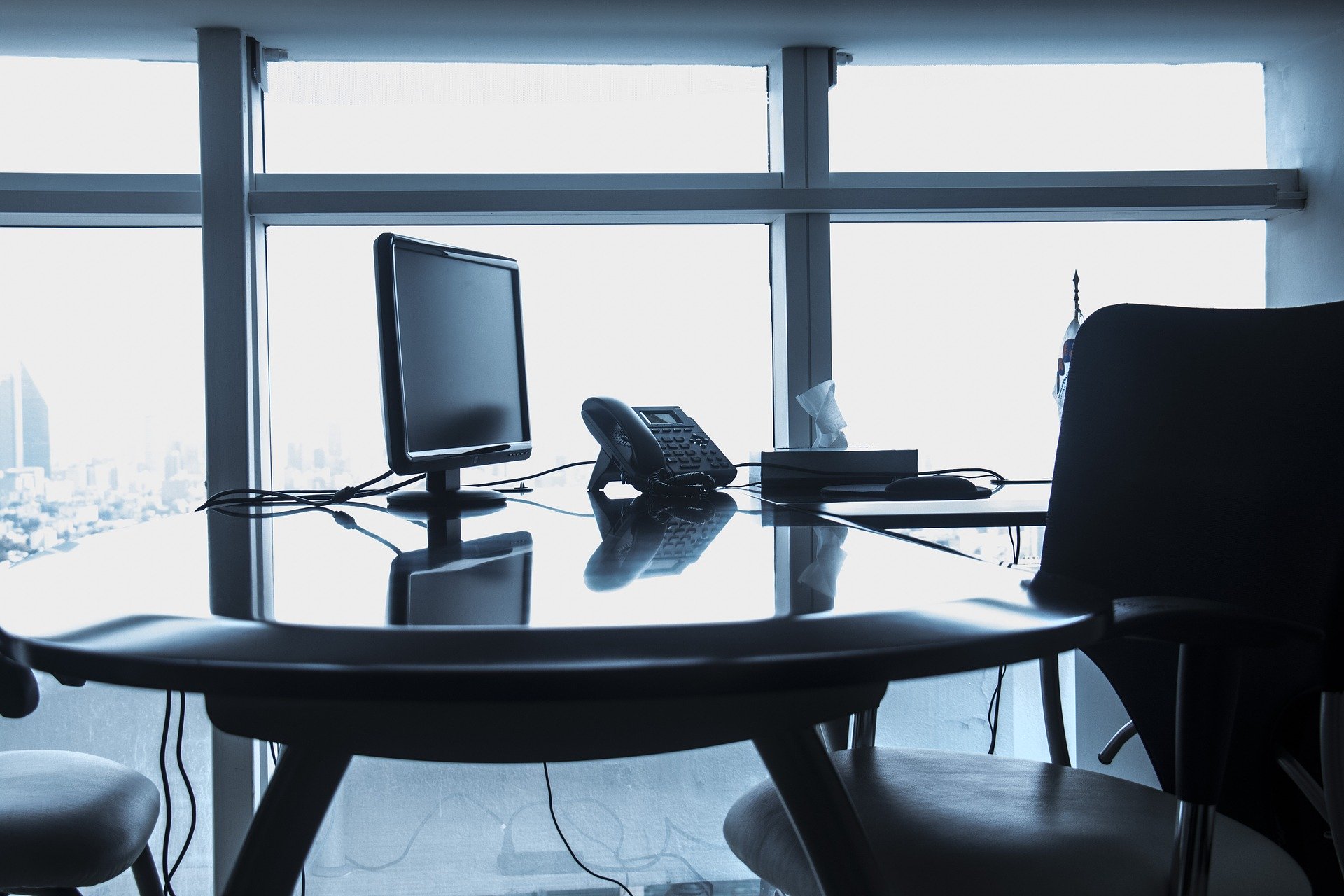 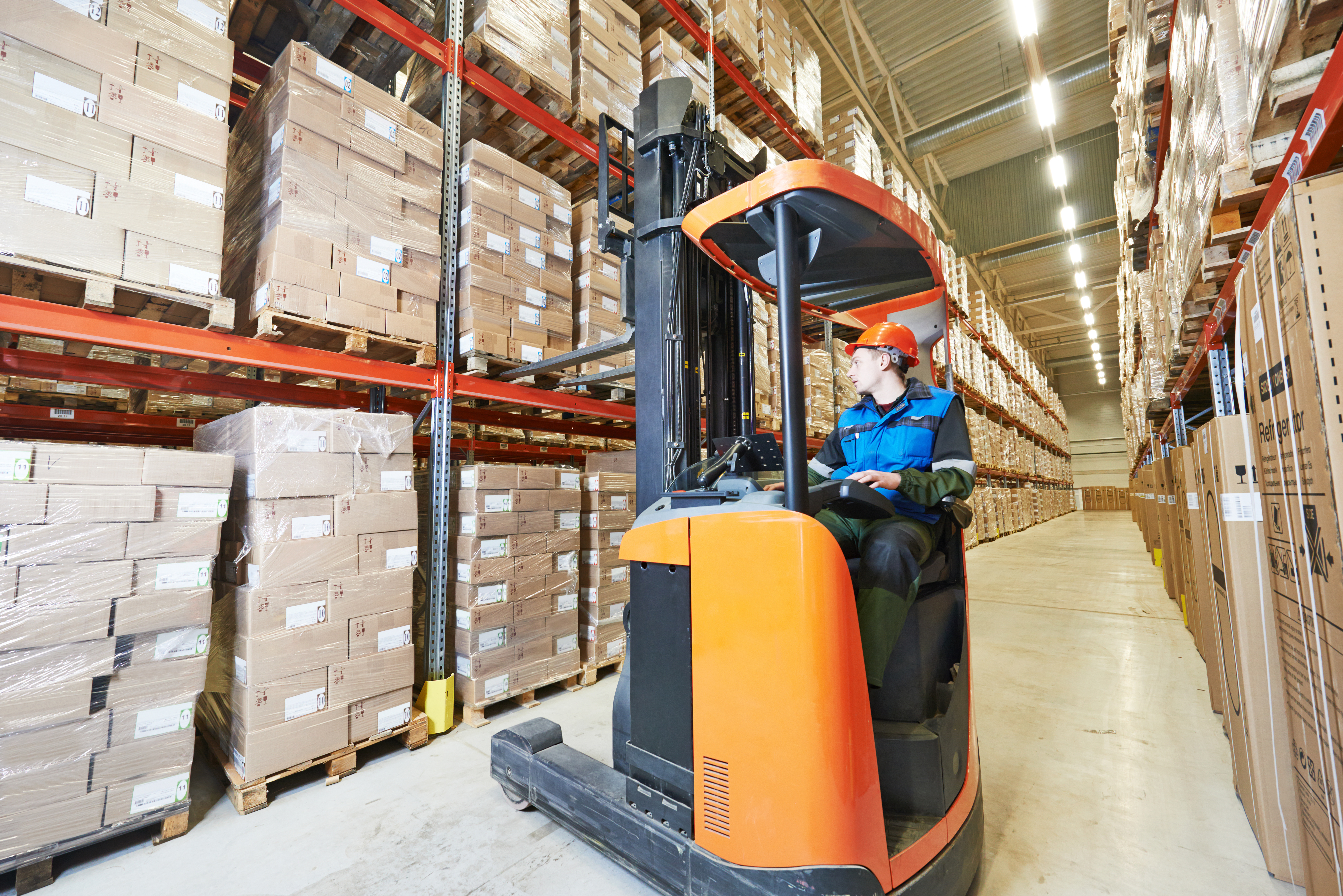 COVID-19 has created many challenges for employers, including making it more difficult for them to...

The California General Assembly has been debating for the past few months whether to incorporate,...