Clarence Thomas, Associate Justice, was born in the Pinpoint community near Savannah, Georgia on June 23, 1948. He attended Conception Seminary from 1967-1968 and received an A.B., cum laude, from Holy Cross College in 1971 and a J.D. from Yale Law School in 1974. He was admitted to law practice in Missouri in 1974, and served as an Assistant Attorney General of Missouri, 1974-1977; an attorney with the Monsanto Company, 1977-1979; and Legislative Assistant to Senator John Danforth, 1979-1981. From 1981–1982 he served as Assistant Secretary for Civil Rights, U.S. Department of Education, and as Chairman of the U.S. Equal Employment Opportunity Commission, 1982-1990. From 1990–1991, he served as a Judge on the United States Court of Appeals for the District of Columbia Circuit. President Bush nominated him as an Associate Justice of the Supreme Court and he took his seat October 23, 1991. He married Virginia Lamp on May 30, 1987 and has one child, Jamal Adeen by a previous marriage. 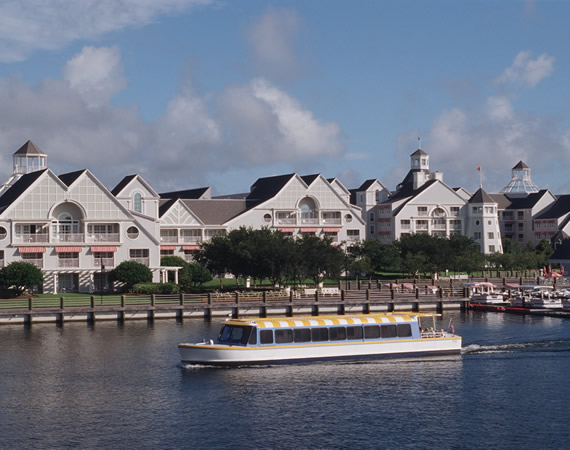 A Conversation with Justice Thomas

This fireside chat between Honorable Gregory G. Katsas and Justice Clarence Thomas was given on...

This fireside chat between Honorable Gregory G. Katsas and Justice Clarence Thomas was given on...

A Conversation with Justice Thomas

The Georgetown Student Chapter hosted this conversation with Justice Thomas during the 2018 National...