Theodore B. Olson is a Partner in Gibson, Dunn & Crutcher’s Washington, D.C. office; a founder of the Firm’s Crisis Management, Sports Law, and Appellate and Constitutional Law Practice Groups.

Mr. Olson was Solicitor General of the United States during the period 2001-2004. From 1981-1984, he was Assistant Attorney General in charge of the Office of Legal Counsel in the U.S. Department of Justice. Except for those two intervals, he has been a lawyer with Gibson, Dunn & Crutcher in Los Angeles and Washington, D.C. since 1965.

Selected by Time magazine in 2010 as one of the 100 most influential people in the world, Mr. Olson is one of the nation’s premier appellate and United States Supreme Court advocates. He has argued 65 cases in the Supreme Court and has prevailed in over 75% of those cases.  These include the two Bush v Gore cases arising out of the 2000 presidential election; Citizens United v Federal Election Commission; Hollingsworth v Perry, the case affirming the overturning of California’s Proposition 8, banning same-sex marriages; Murphy v NCAA, overturning a federal law prohibiting states from authorizing sports betting; and U.S. Dept. of Homeland Security v Regents of the Univ. of Calif., challenging the Trump Administration’s rescission of the Deferred Action for Childhood Arrivals (“DACA”). Mr. Olson’s practice is concentrated on appellate and constitutional law, federal legislation, media and commercial disputes, and assisting clients with strategies for the containment, management and resolution of major legal crises. He has handled cases at all levels of state and federal court systems throughout the United States.  Mr. Olson co-authored “Redeeming the Dream, the Case for Marriage Equality” with David Boies. Both were featured in HBO’s award-winning documentary, “The Case Against 8.”

Mr. Olson's Supreme Court arguments have included cases involving separation of powers; federalism; voting rights; the Tenth Amendment; the First Amendment; the Equal Protection and Due Process Clauses; jury trial rights; punitive damages; takings of property; the Commerce Clause; administrative law; taxation; criminal law; sports wagering; copyright, patent and antitrust; securities; campaign finance; foreign sovereign immunities; telecommunications; the environment; the internet; the Supremacy Clause; and other federal constitutional and statutory questions.  As Solicitor General, during the presidency of George W. Bush, Mr. Olson was the Government's principal advocate in the United States Supreme Court, responsible for supervising and coordinating all appellate litigation of the United States, and a legal adviser to the President and the Attorney General. As Assistant Attorney General for the Office of Legal Counsel during the Reagan Administration, Mr. Olson was the Executive Branch's principal legal adviser, rendering legal guidance to the President and to the heads of the Executive Branch departments on a wide range of constitutional and federal statutory questions, and assisting in formulating and articulating the Executive Branch's position on constitutional issues.

Mr. Olson has served as private counsel to two Presidents, Ronald W. Reagan and George W. Bush, in addition to serving those two Presidents in high-level positions in the Department of Justice. He has twice been awarded the United States Department of Justice's Edmund J. Randolph Award, its highest award for public service and leadership, and also received the Department of Defense's Distinguished Public Service Award, its highest civilian award, for his advocacy in the courts of the United States, including the Supreme Court. He also received the American Bar Association Medal, its highest award for “exceptionally distinguished service by a lawyer or lawyers to the cause of American jurisprudence.” Mr. Olson is to receive the 2021 Jack Valenti Friend of the White House Fellows Award in the Fall of 2021 to be presented by the White House Fellows Foundation and Association.

Mr. Olson is a member of the Commission on White House Fellowships; a member of the Board of Trustees of the Ronald Reagan Presidential Foundation; a member of the Board of Visitors of the Federalist Society; the Board of Directors of the Knight First Amendment Institute at Columbia University; and the 9/11 Pentagon Memorial Foundation. He was a visiting scholar at the National Constitution Center in 2007. He served on the President's Privacy and Civil Liberties Oversight Board from 2006 to 2008; and of the Council of the Administrative Conference of the United States from 2010 to 2020. He was Co-Chair of the Knight Commission on the Information Needs of Communities in a Democracy from 2008-2009, and served two terms on the Board of Directors of the National Center for State Courts.

Mr. Olson is a Fellow of both the American College of Trial Lawyers and the American Academy of Appellate Lawyers. He has been repeatedly listed in legal publications as one of the nation’s leading appellate lawyers.  The late New York Times columnist William Safire described Mr. Olson as his generation's "most persuasive advocate" before the Supreme Court and "the most effective Solicitor General in decades.”

Mr. Olson received his law degree in 1965 from the University of California at Berkeley (Boalt Hall) where he was a member of the California Law Review and Order of the Coif. He received his bachelor's degree from the University of the Pacific, where he was recognized as the outstanding graduating student in both forensics and journalism. He has written and lectured extensively on appellate advocacy, oral communication in the courtroom, civil justice reform, and constitutional and administrative law. 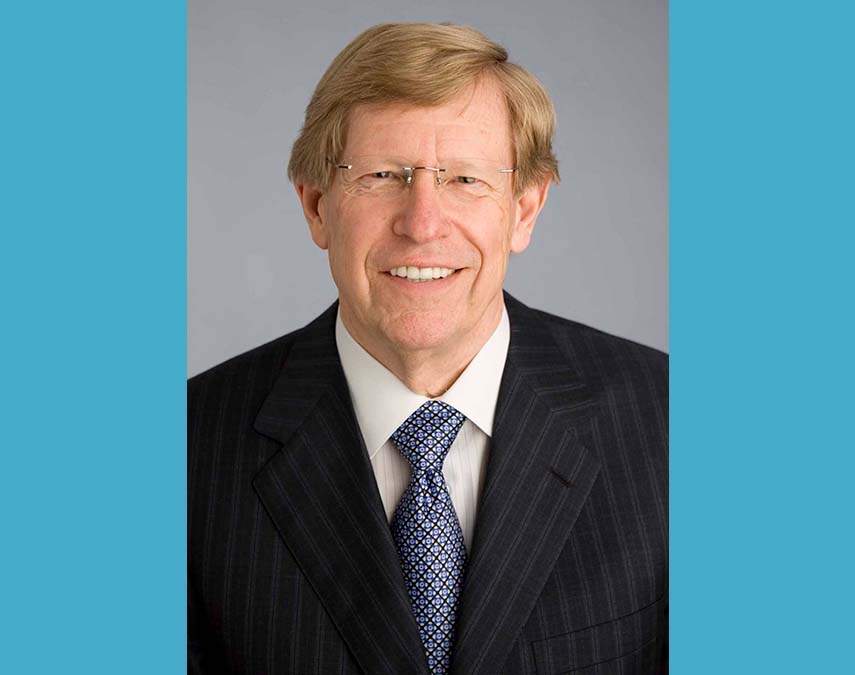 Showcase Panel II: The Presidency and the Rule of Law

2012 Annual Supreme Court Round Up

For the 1996 National Lawyers Convention, the Federalist Society released a retrospective on the first...

Panel II: How Effective Are Bills of Rights in Protecting Freedom and Civil Liberties? [Archive Collection]

Panel II: How Effective Are Bills of Rights in Protecting Freedom and Civil Liberties? [Archive Collection]