On December 14, 2020, the Little Rock, Nebraska, and Chicago Lawyers Chapters co-hosted Judges Steven Seeger, Lee Rudofsky, and Brian Buescher for a riveting discussion on their career paths leading to becoming judges. The judges shared their advice for aspiring judges and described the work they face in their jobs. 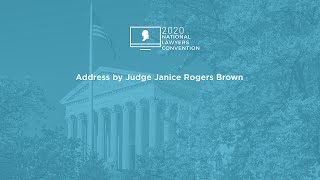 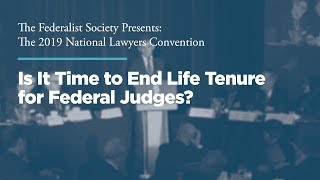 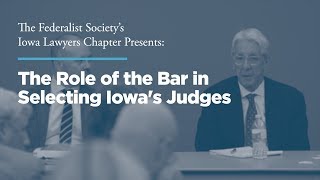 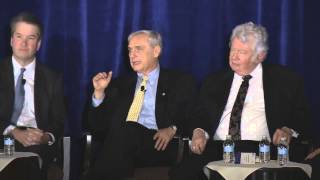