Continue
Will is Counsel at the Becket Fund for Religious Liberty. He has defended all manner of religious exercise nationwide, focusing on Supreme Court and appellate litigation. He is one of the lawyers representing Catholic Social Services and heroic foster mothers before the Supreme Court in Fulton v. City of Philadelphia. He took a lead role in drafting Becket’s amicus brief in Americans for Prosperity v. Bonta, cited by multiple justices during oral argument. He’s argued before multiple state and federal courts, including the U.S. Court of Appeals for the Fifth Circuit and the Supreme Court of Texas. And throughout his career he has represented a wide array of international businesses, business leaders, current and former Governors, a U.S. Senator, U.S. Congressmen, high-profile law professors, and religious non-profits. Prior to joining Becket, Will practiced at two international law firms, Shearman & Sterling LLP and Hunton & Williams LLP (now Hunton Andrews Kurth LLP), where he handled critical motions at both the trial and appellate levels.

In addition to his private-practice experience, Will served as a law clerk to Judge Janice Rogers Brown of the U.S. Court of Appeals for the D.C. Circuit and Judge Claude M. Hilton of the U.S. District Court for the Eastern District of Virginia. He also was an attorney-advisor to an administrative law judge at the U.S. Department of Labor. Will’s writing experience includes a book chapter co-authored with a former member of Congress, and articles on constitutional law and policy appearing in the Catholic University Law Review, National Affairs, Law & Liberty, Forbes, National Review Online, Public Discourse, The Washington Post, First Things, and other outlets. During law school, Will served as a research and teaching assistant to Professor Mark Rienzi—thereby aiding numerous religious liberty and First Amendment cases and articles—and is regularly invited to speak on matters of constitutional law.

Will lives in Maryland with his wife and children. They enjoy sailing on the Eastern Shore, spending time with close friends and family, and cheering on their favorite baseball teams. 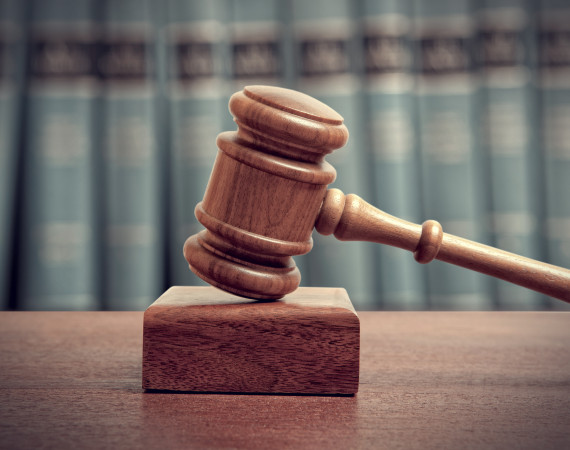 Rodney Class was arrested in May of 2013 when he violated federal law for possession...

On October 4, 2017, the Supreme Court held oral arguments on District of Columbia v....

On June 27, 2016, the United States Supreme Court issued a unanimous opinion in Robert...