Maureen K. Ohlhausen joined Baker Botts after leading the Federal Trade Commission as Acting Chairman and Commissioner. She directed all aspects of the FTC's antitrust work, including merger review and conduct enforcement, and steered all FTC consumer protection enforcement, with a particular emphasis on privacy and technology issues. A thought leader, Ms. Ohlhausen has published dozens of articles on antitrust, privacy, IP, regulation, FTC litigation, telecommunications, and international law issues in prestigious publications and has testified over a dozen times before the U.S. Congress. Ms. Ohlhausen has relationships with officials in the U.S. and abroad, with a particular emphasis on Europe and China, and has led the U.S. delegation at international antitrust and data privacy meetings on many occasions. She has received numerous awards, including the FTC's Robert Pitofsky Lifetime Achievement Award.

Prior to her role as Commissioner, Ms. Ohlhausen led the FTC's Internet Access Task Force, which produced an influential report analyzing competition and consumer protection legal issues in the areas of broadband and Internet.

In private practice, she headed the FTC practice group at a leading telecommunications firm, representing and counseling telecommunications and technology clients on antitrust compliance, privacy, and consumer protection matters before the FTC and the FCC. She also clerked at the U.S. Court of Appeals for the D.C. Circuit. 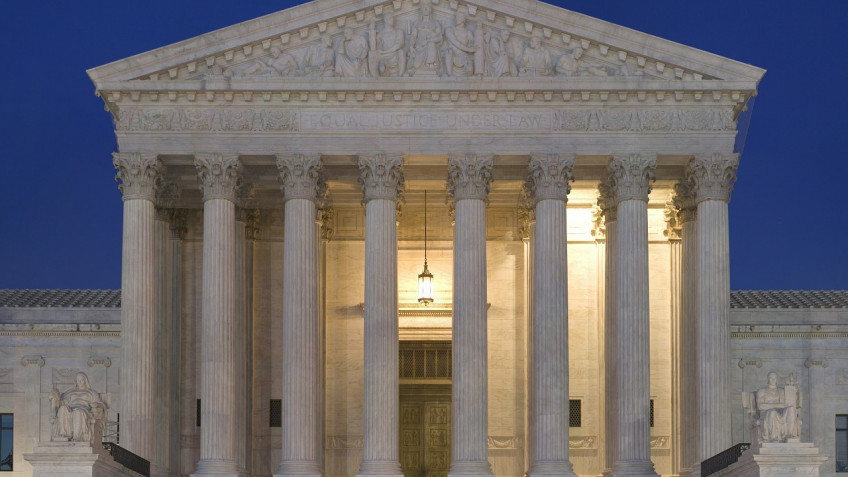 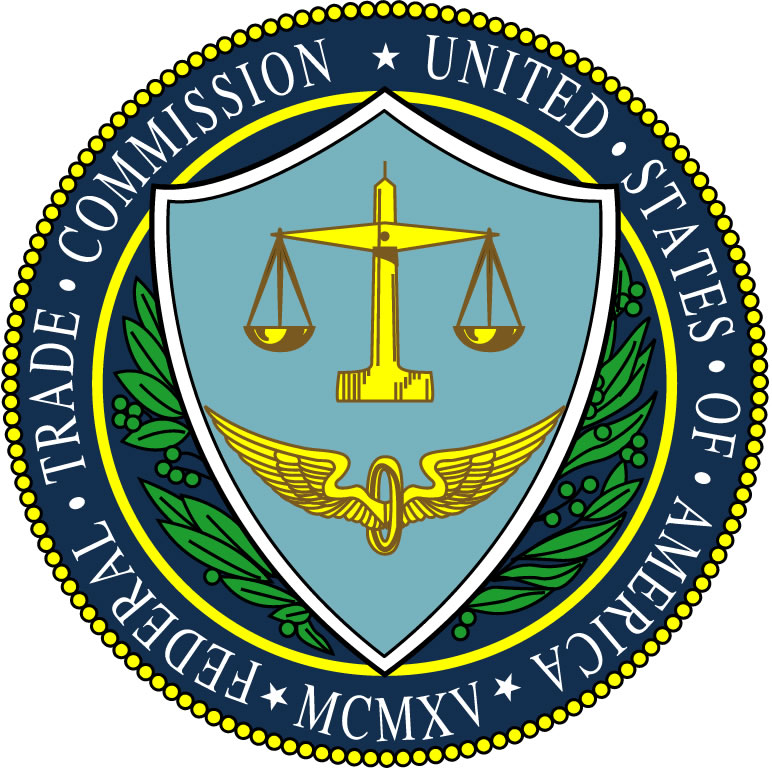 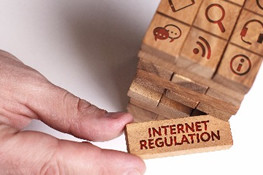 Article II of the United States Constitution provides that “The executive Power shall be vested...