Andrew Finch is co-chair of the Antitrust Practice Group and a partner in the Litigation Department. He recently rejoined the firm from the U.S. Department of Justice’s Antitrust Division, where he served as Principal Deputy Assistant Attorney General (April 2017-August 2019) and as Acting Assistant Attorney General (April-September 2017), overseeing all aspects of the Antitrust Division’s operations. A seasoned and pragmatic antitrust counselor and litigator, Andrew has extensive experience with civil and criminal antitrust investigations, litigation and appeals.

Andrew’s practice focuses on antitrust investigations and litigation, both criminal and civil, including merger reviews. At the Antitrust Division, Andrew oversaw dozens of major merger reviews; supervised multiple litigations; negotiated civil and criminal settlements, including consent decrees involving divestitures, plea agreements and deferred prosecution agreements; and represented the Antitrust Division in meetings with other federal agencies, members of Congress, state attorneys general and foreign competition authorities. Throughout his tenure, Andrew played a leadership role in developing and implementing Antitrust Division policies and priorities, including the Division’s new policy regarding the consideration of effective antitrust compliance programs in criminal enforcement decisions. Andrew also has spoken extensively in the United States and abroad about antitrust issues relating to “big data” and technology platforms, acquisitions of nascent competitors, and the application of antitrust law to intellectual property disputes and standard-development organizations.

Andrew is a member of the American Bar Association’s Section of Antitrust Law, and currently serves on the ABA’s Task Force on the Future of Competition Law Standards. He previously served as vice-chair of the Books and Treatises Committee, as vice-chair of the Civil Practice and Procedure Committee, as a member of the Editorial Board of Antitrust Law Developments (Sixth), and as a principal editor of the Handbook on Interlocking Directorates.

Since 2014, Andrew has been recognized by Chambers USA as a leading lawyer in Antitrust. Clients commented that Andrew “is a very smart lawyer [who] has a very keen understanding of antitrust matters from the government perspective.” Following his tenure as one of the senior leadership of the Antitrust Division at the DOJ, Chambers USA has recognized Andrew as an “Eminent Practitioner” in the Antitrust (New York) category for his wide-ranging knowledge across criminal and civil antitrust issues. He is also highly recommended by The Legal 500 in the Antitrust: Cartel, Antitrust: Civil Litigation/Class Actions: Defense and Antitrust: Merger Control categories.

Andrew is a member of the Board of Directors of the School of American Ballet. 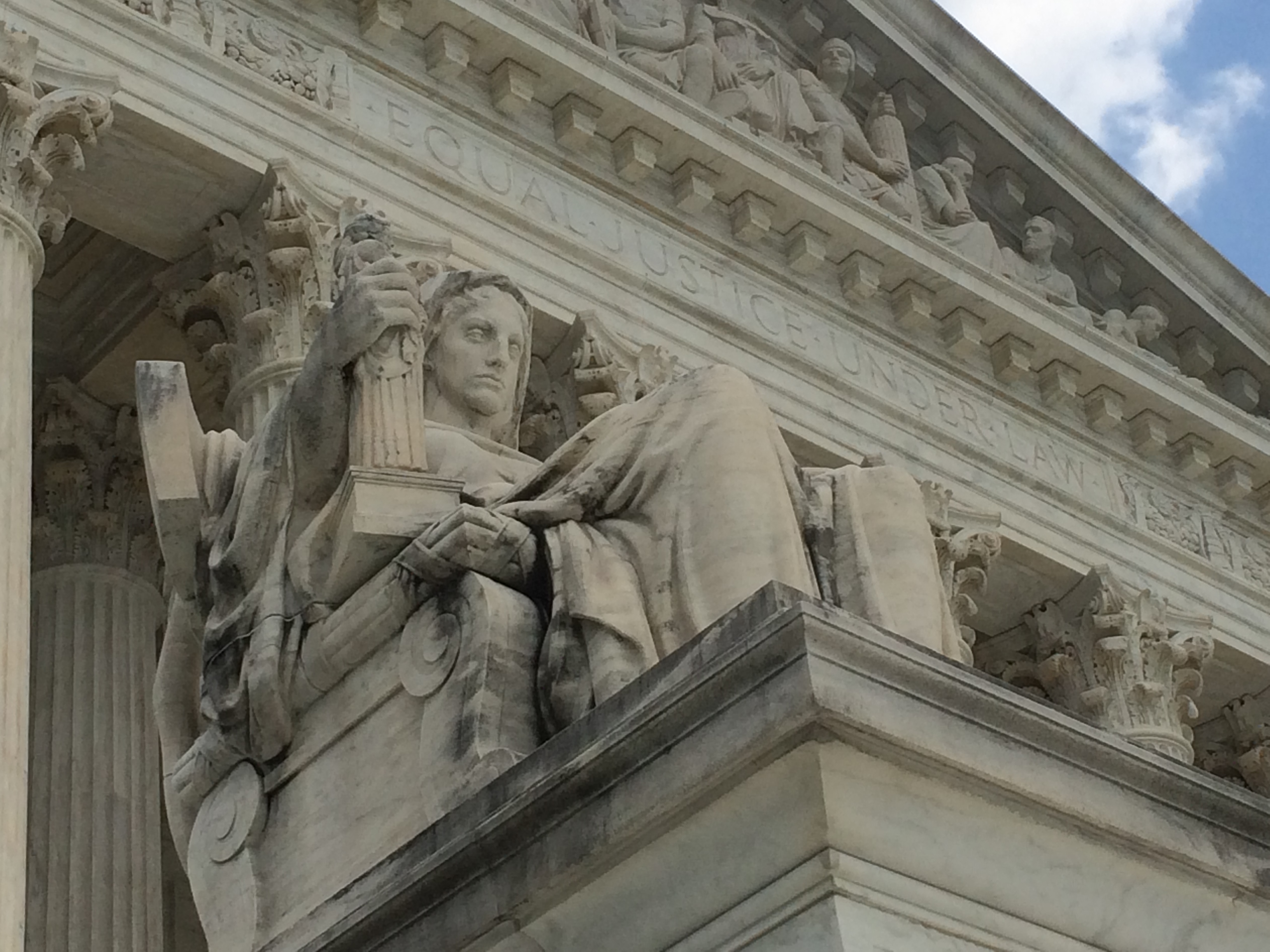