Bruce joined the firm as a partner after serving as Director of the Federal Trade Commission’s Bureau of Competition from August 2017 until late December of 2019. As Director, he was the head of the FTC’s antitrust enforcement and was responsible for developing Bureau policy, supervising all of the Bureau’s investigations and litigation, and conducting high-level relations with other leading antitrust enforcers, including the U.S. Department of Justice Antitrust Division, the Directorate-General for Competition of the European Commission and other international enforcers, and state Attorneys General, as well as communications with Congress. Bruce also spearheaded the creation of the Bureau of Competition’s Technology Task Force (now known as the Technology Enforcement Division) to monitor competition in U.S. technology markets, investigate potential anticompetitive conduct in those markets, and take enforcement actions when warranted.

Bruce’s role as Bureau Director was his second stint at the FTC. He previously served at the agency from 2001-2004, starting as Associate Director for Regional Litigation and then being elevated to Deputy Director of the Bureau of Competition. In these roles, Bruce oversaw the Bureau’s programs, activities, and investigations. He also led numerous high-profile cases involving mergers, price fixing, monopolization, conspiracies, and other issues in a broad range of industries, and he participated in amicus brief efforts before the U.S. Supreme Court.

Prior to joining the FTC in 2001, and then again from 2005 to 2017, Bruce developed and led successful antitrust practices as a partner at leading global law firms. Bruce had an extensive merger review practice, including transactions before the DOJ, FTC, EC, several U.S. states, and other enforcers. He also has wide-ranging experience in high-profile antitrust litigation and investigations, including representing clients in some of the largest antitrust class actions ever filed, as well as competitor lawsuits and conduct investigations. Bruce has handled every aspect of federal and state court litigation, including appellate arguments, jury and bench trials, and numerous court hearings and arguments, as well as arbitration proceedings. 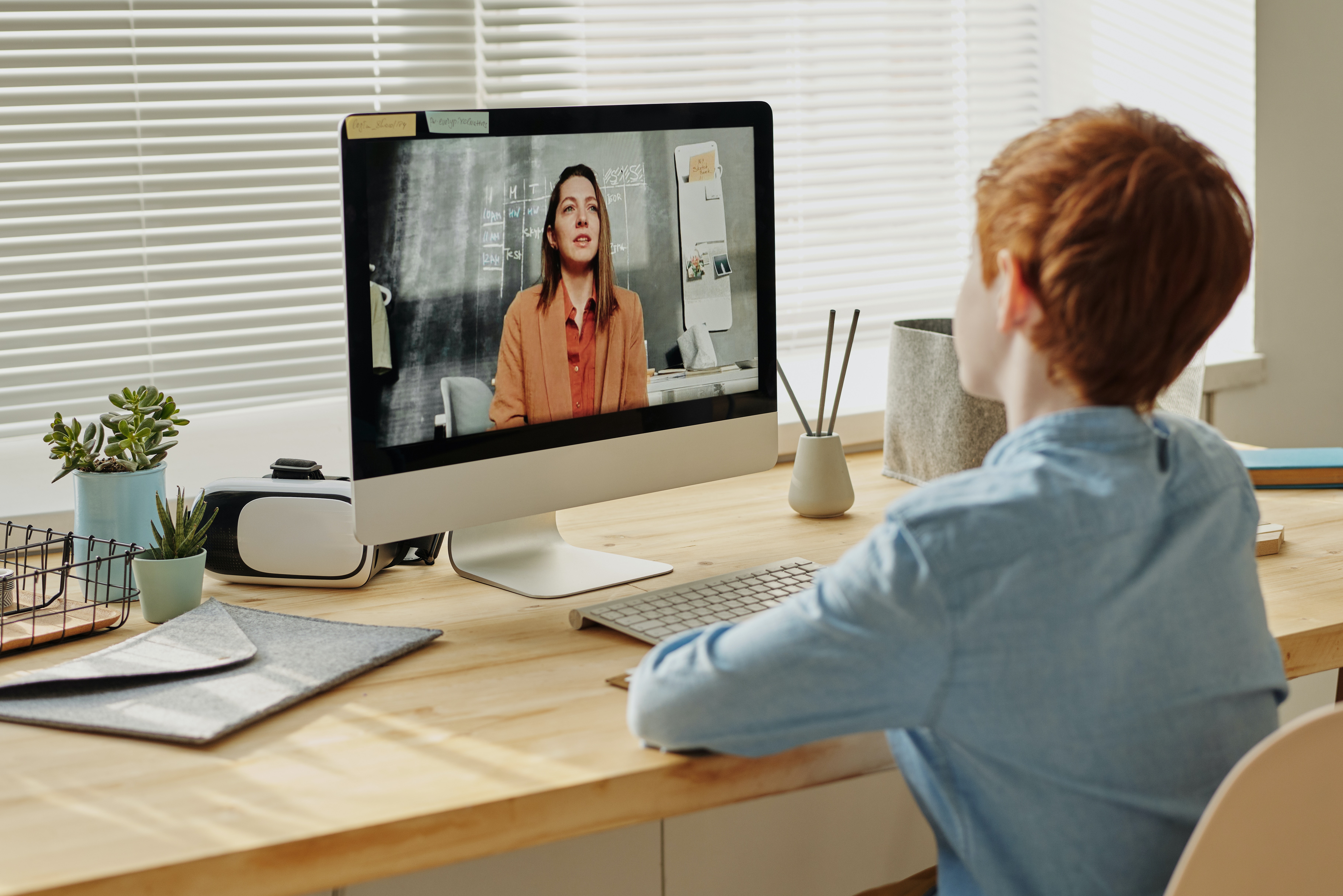