Daren Bakst is the Senior Research Fellow in Agricultural Policy at the Heritage Foundation. In this position, Bakst studies and writes about agricultural and environmental policy and property rights, among other issues. He has done extensive work on the farm bill and is taking the lead on Heritage’s efforts to reshape the farm bill debate well before any new farm bill is proposed.  His agriculture portfolio is extremely broad, covering everything from agricultural subsidies, agricultural trade, to food policy issues such as GMO food labeling and the FDA’s de facto artificial trans-fat ban.

In the environmental arena, Bakst does a significant amount of work on the Clean Water Act, the Clean Air Act, and other critical environmental statutes.  His recent efforts have focused extensively on the EPA and the Corps’ “Waters of the United States” rule, as well as EPA’s proposed ozone standards. As a long-time proponent of strengthening property rights, Bakst has been promoting the need for eminent domain reform in light of the 10-year anniversary of the infamous Kelo v. City of New London case.

Bakst frequently submits comments to regulatory agencies and has appeared in or been quoted by a wide range of media outlets such as The Wall Street Journal, USA Today, The Washington Times, CNN, Fox Business News, Al-Jazeera America, and U.S. News and World Report.

Before joining the Heritage Foundation, Bakst was a policy counsel for the U.S. Chamber of Commerce, where he focused on regulatory reform, environmental policy, as well as food and agricultural policy. He served as the executive to the association’s Government Oversight, Operations & Consumer Affairs committee, which was responsible for issues such as regulatory process reform.

He worked for seven years at the Raleigh, N.C.-based John Locke Foundation, one of the largest state-based, free-market think tanks. As director of legal and regulatory studies, his broad portfolio included constitutional law, energy and environmental policy, and property rights.

Bakst serves on the Federalist Society’s Environmental Law and Property Rights Executive Committee and was a member of the Energy, Environment and Agriculture Task Force of the American Legislative Exchange Council. He also serves on the College Level Advisory Board for Constituting America, an organization that informs and educates about the importance of the U.S. Constitution.

Bakst, who hails from West Palm Beach, Fla., received his bachelor’s and master’s degrees from George Washington University. A licensed attorney, he holds a law degree from University of Miami and a master of laws degree from American University.

The Adequacy of Antitrust Law: Is Big Tech Too Big? 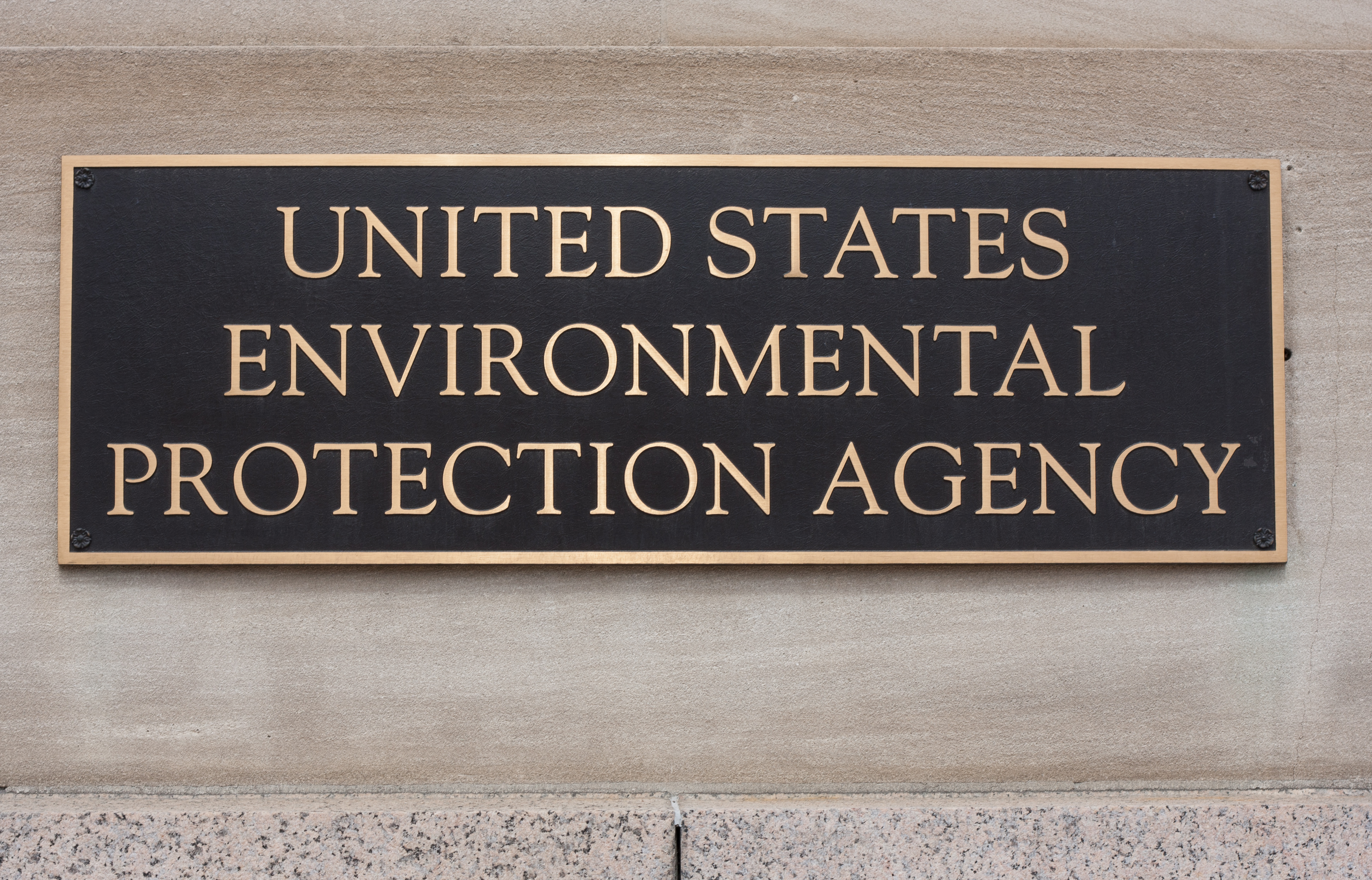 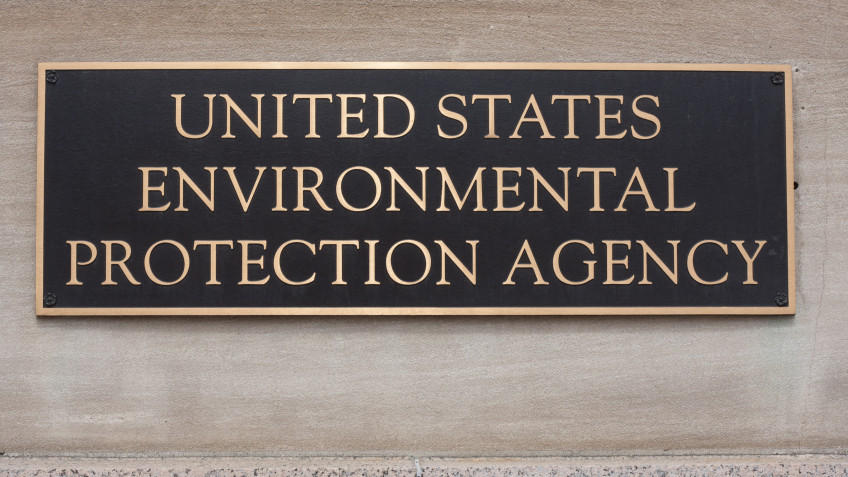 How Bad Regulations Harm the Environment

Harriet Hageman has been involved with issues surrounding the management of our federal lands for...

Over the past month, the Environmental Protection Agency has finalized two new transparency-related rules.  The...