Brent McIntosh serves as Under Secretary of the Treasury for International Affairs, where he provides leadership in strengthening the environment for U.S. economic growth, advancing American interests in the international financial system, protecting financial stability, and managing key global challenges. As Under Secretary, Mr. McIntosh works to strengthen U.S. relationships with foreign partners and represents the United States in various international bodies. Prior to his confirmation as Under Secretary, he served as the Department’s General Counsel, providing legal and policy advice to the Secretary and other senior Departmental officials.

Prior to his Treasury service, Mr. McIntosh was a partner in the law firm of Sullivan & Cromwell, where he was a member of the firm’s litigation and financial services practice groups and co-led the firm’s cybersecurity practice. Mr. McIntosh served in the White House from 2006 until 2009, first as Associate Counsel to the President and then as Deputy Assistant to the President and Deputy Staff Secretary. From 2004 until 2006, he served in the Office of Legal Policy at the U.S. Department of Justice, including as a Deputy Assistant Attorney General. At both the White House Counsel’s Office and the Justice Department, Mr. McIntosh’s work focused on national security and intelligence matters, as well as the judicial selection process. 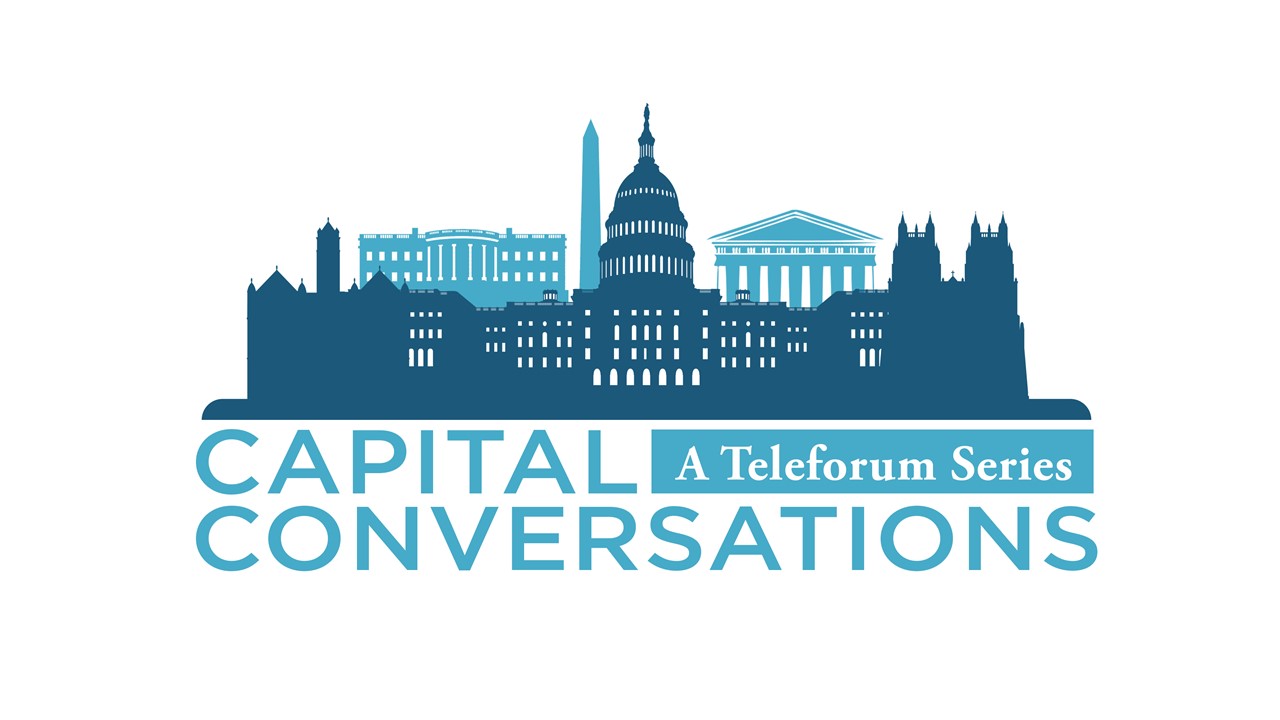 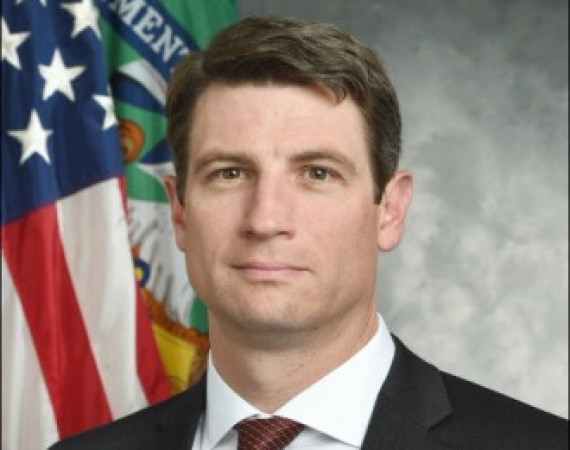 Join us as Brent J. McIntosh, Under Secretary for International Affairs at the U.S. Department...

This episode brings you the audio from the opening panel of the Federalist Society's 7th...