Jorge L. Contreras teaches in the areas of intellectual property, law and science, and property law. He serves on the Scientific Advisory Board of the Utah Genome Project.

Professor Contreras has previously served on the law faculties of American University Washington College of Law and Washington University in St. Louis, and was a partner at the international law firm Wilmer Cutler Pickering Hale and Dorr LLP, where he practiced transactional and intellectual property law in Boston, London and Washington DC.

Professor Contreras serves Co-Chair of the Interdisciplinary Division of the ABA’s Section of Science & Technology Law, a member of the National Institutes of Health (NIH) Council of Councils, and the Intellectual Property Rights Policy Committee of the American National Standards Institute (ANSI).  He has recently served as Co-Chair of the National Conference of Lawyers and Scientists, a member of the National Academy of Sciences (NAS) Committee on Intellectual Property Management in Standard-Setting Processes, the Advisory Council of NIH's National Center for the Advancement of Translational Sciences (NCATS), the Cures Acceleration Network (CAN) Board and the National Advisory Council for Human Genome Research. 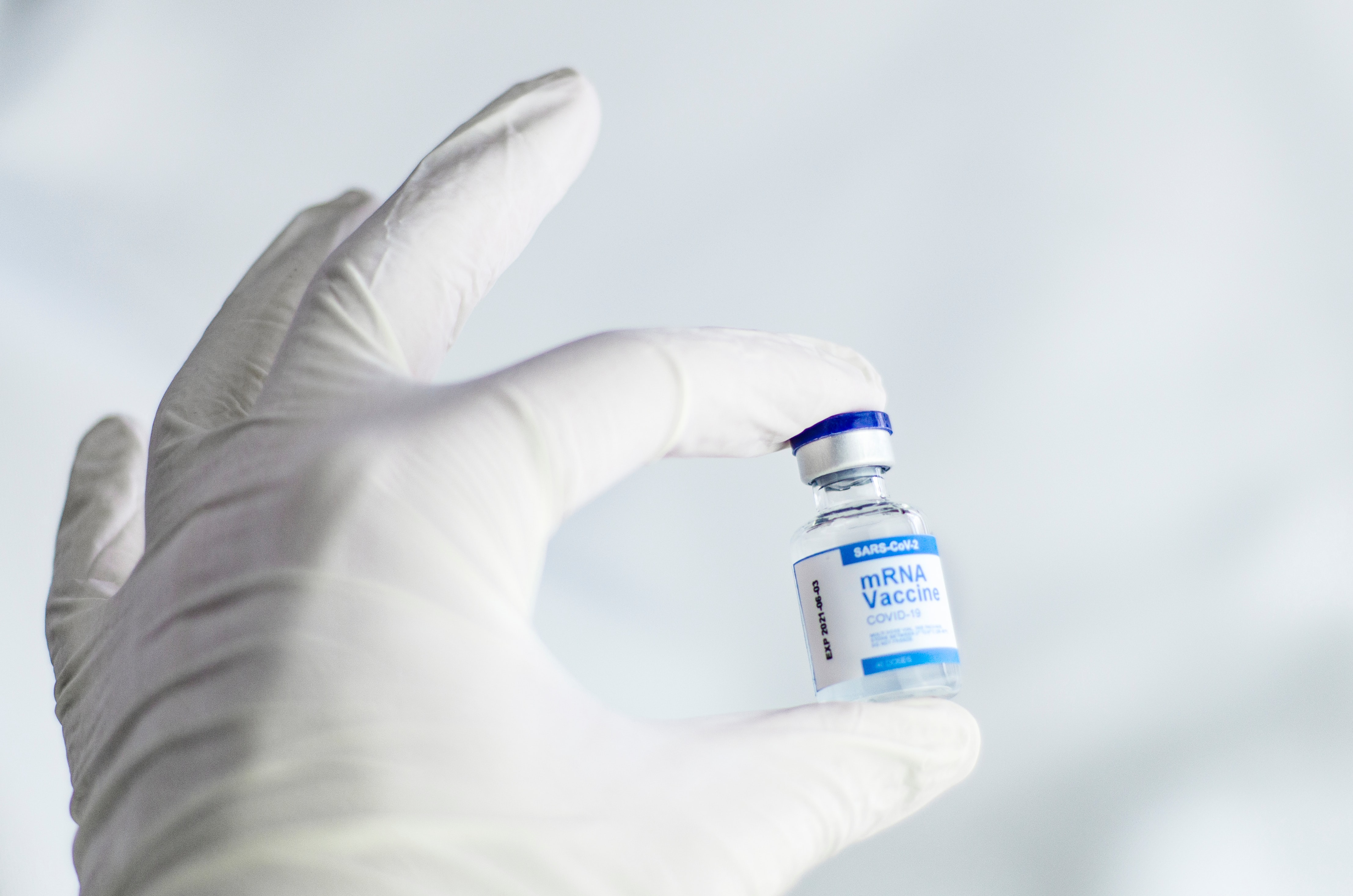 Antitrust Regulation of the Use of Intellectual Property

On October 6, 2016, the Federal Trade Commission released the long-awaited results of its 6(b)...