Before joining Johnson & Johnson, Phil was a senior partner and co-chair of IP litigation at Woodcock Washburn in Philadelphia, where he specialized in intellectual property issues affecting major pharmaceutical, medical device and consumer product companies. Phil has served as trial counsel in over 100 patent cases, including over 50 resulting in reported decisions of the federal district courts and/or of the Federal Circuit Court of Appeals. Phil regularly testifies before both the House and Senate Judiciary Committees on the subject of patent law reform and, more recently, abusive patent litigation. Phil served as a member of Chief Judge Michel’s Advisory Council on Patent Reform, and was recognized in the Congressional Record as a member of the Minority Whip’s “Kitchen Cabinet” for the America Invents Act. Thereafter, Phil served as IPO’s representative on the ABA-AIPLA-IPO committee of six experts (“COSE”) formed at Director Kappos’ request to propose to the USPTO implementing regulations for the PGR-IPR post-grant proceedings created by the AIA. 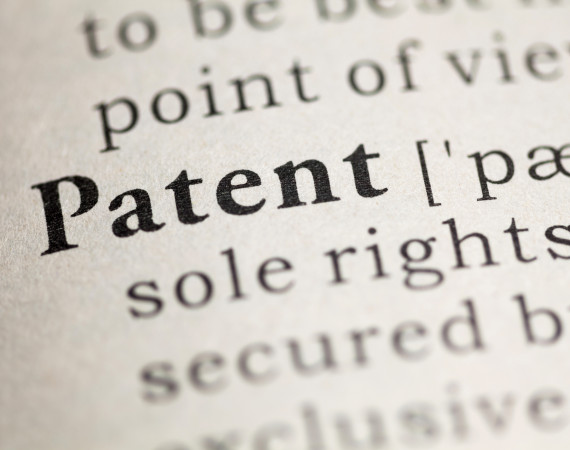 Should Congress Amend Section 101 of the Patent Act?

Should Congress Amend Section 101 of the Patent Act?

This Teleforum addresses whether there is a need to amend Section 101 of the Patent...

Recent developments in US patent law, particularly the Americans Invents Act (AIA) and the Supreme...