Commissioner Brendan Carr is the senior Republican on the Federal Communications Commission, and he served previously as the agency’s General Counsel.

Described by Axios as “the FCC’s 5G crusader,” Carr has led the FCC’s work to modernize its infrastructure rules and accelerate the buildout of high-speed networks. His reforms cut billions of dollars in red tape, enabled the private sector to construct high-speed networks in communities across the country, and extended America’s global leadership in 5G.

Commissioner Carr leads a groundbreaking telehealth initiative at the FCC. The Connected Care Pilot Program supports the delivery of high-quality care to low-income Americans and veterans.

Commissioner Carr’s time outside of Washington helps inform his approach to the job. He regularly hits the road to hear directly from the community members, local leaders, and small business owners that are impacted by the FCC’s policies at town halls and events across the country.

Commissioner Carr brings nearly 20 years of private and public sector experience in communications and tech policy to his position. Before joining the agency as a staffer back in 2012, he worked as an attorney at Wiley Rein LLP in the firm’s appellate, litigation, and telecom practices. Previously, Commissioner Carr clerked on the U.S. Court of Appeals for the Fourth Circuit for Judge Dennis Shedd. And after attending Georgetown University for his undergrad, Commissioner Carr earned his J.D. magna cum laude from the Catholic University of America’s Columbus School of Law where he served as an editor of the Catholic University Law Review.

Commissioner Carr was nominated to the FCC by President Trump and confirmed unanimously by the United States Senate.

Commissioner Carr lives in Virginia with his wife and three kids. 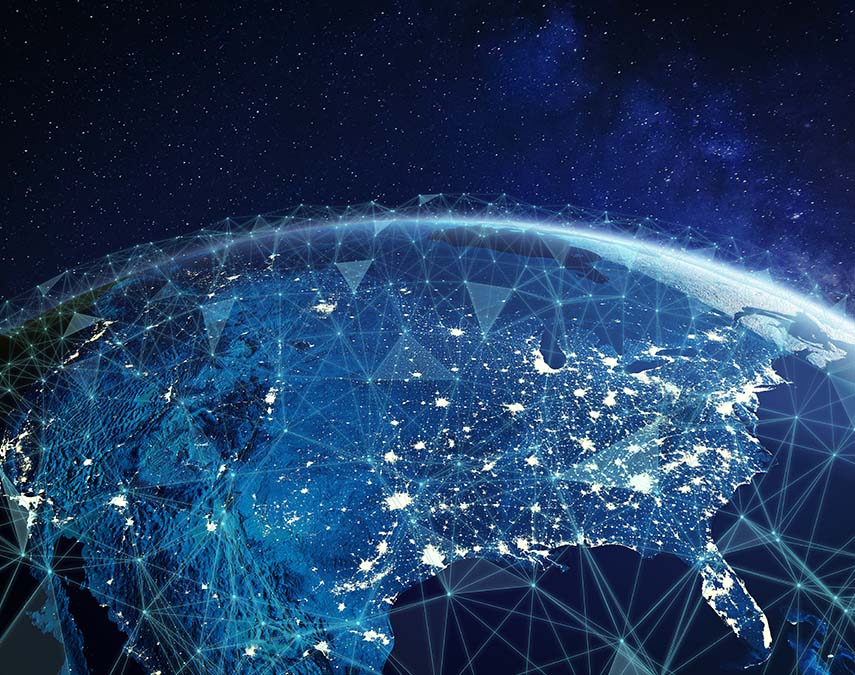 Coffee with Carr: A Conversation with FCC Commissioner Brendan Carr 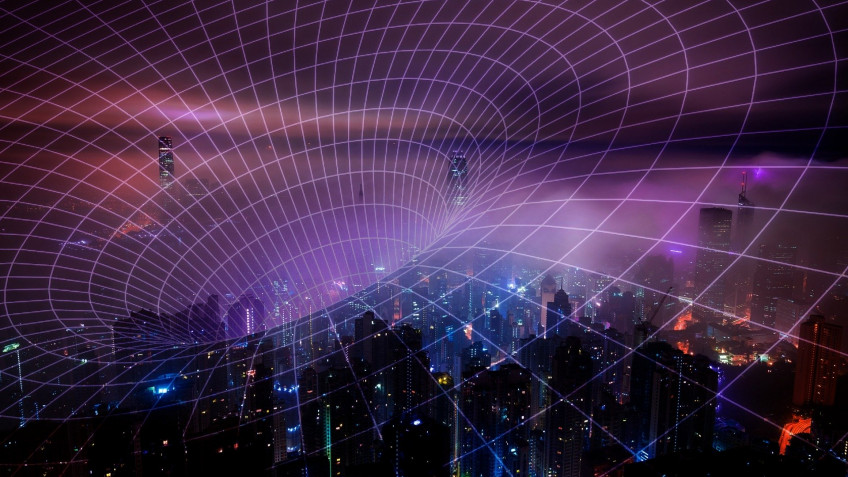 Several states are considering how to regulate the content moderation practices of social media and...

Several states are considering how to regulate the content moderation practices of social media and...