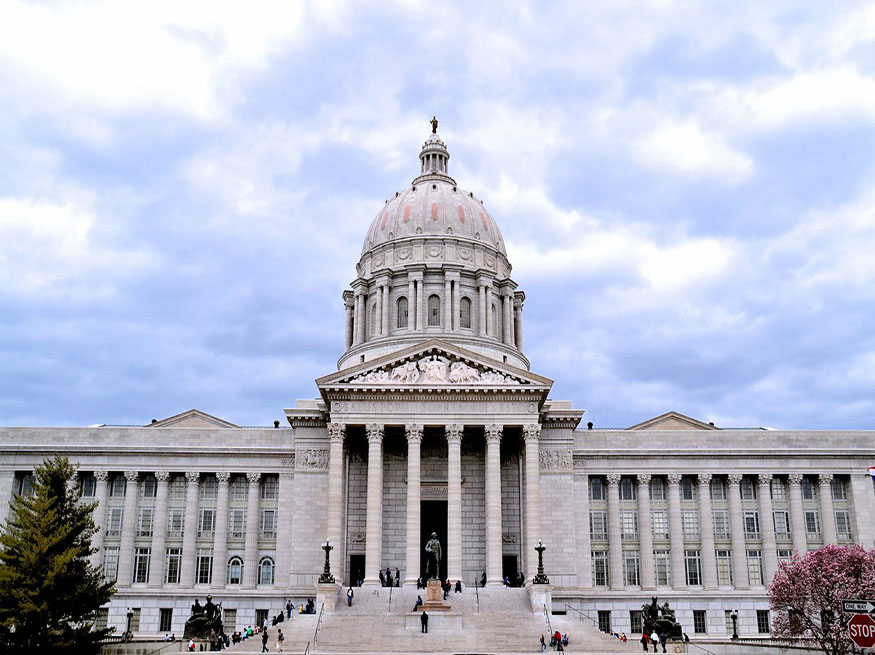 Our annual Missouri Chapters Conference will take place on Monday, January 24, 2022. The conference will feature a keynote address given by Vivek Ramaswamy, morning and afternoon panels, and a luncheon. Panels will be held in the House Chambers.

Schedule is subject to change.

Lunch - Second Floor, just outside the office of the Secretary of State

Some social media companies are inviting the government to impose new content moderation and censorship requirements. Others say that in a free market system, consumers should be able to choose social media networks based on those networks’ content moderation policies. Still others suggest that Big Tech could be regulated as a common carrier, barring large platforms from discriminating against messages based on their content. Which is the best approach? 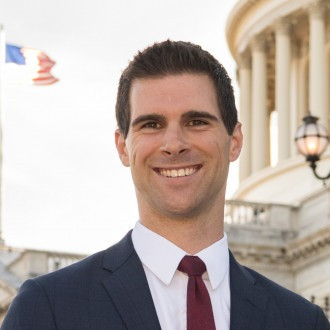 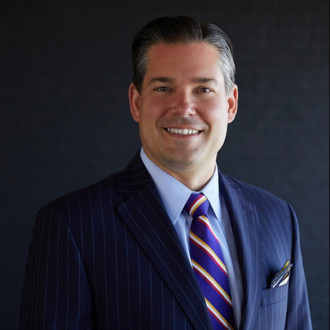 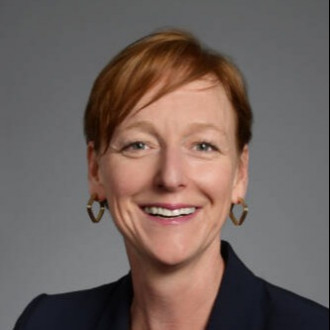 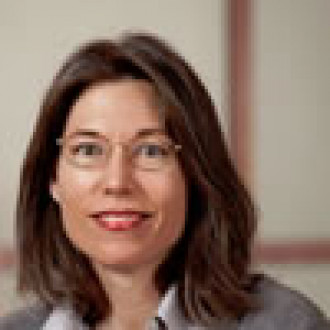 The Ethics of Targeting Attorneys, Firms, and Clients for Reprisals

How should we think about “lawyer-shaming”? At the close of the Trump administration, we saw an effort to deter law firms from re-hiring attorneys leaving the Department of Justice and to encourage corporate America to decline to work with firms that had re-hired such attorneys. And efforts have since moved on to targeting firms with clients involved in the fossil fuel industry.

Further, in the past year we have seen a spate of bar complaints filed against both lawyers holding or seeking political office and against lawyers representing or even merely advising political candidates and officeholders.

There has been controversy in years past over attorney pro bono work on behalf of detainees accused of terrorism.

As a matter of legal ethics and as a matter of industry norms, how should we think about such efforts and is there a consistent principle that should govern? Should law firms hire attorneys with a diversity of viewpoints? When are politically motivated bar complaints appropriate and when are they unethical? 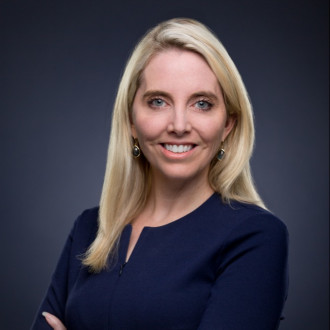 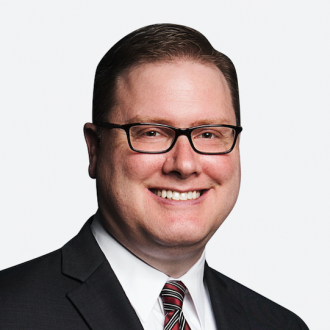 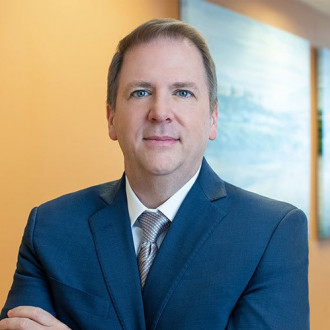 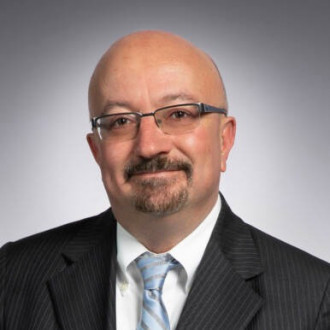 Public K-12 schools across the country have introduced elements of critical race theory into their curriculums. The Biden Administration has produced a federal rule that would prioritize funding for history and civics programs shaped by CRT. Meanwhile, lawmakers in 16 states have introduced or passed legislation seeking to limit the teaching of critical race theory within public institutions. And parents across the country have pushed back against school boards adopting CRT and filed litigation to that effect. What is critical race theory? And are states and localities within their rights in designing and limiting curricula and what can and cannot be taught in public schools, or do laws that do so potentially violate First Amendment rights or other applicable law? 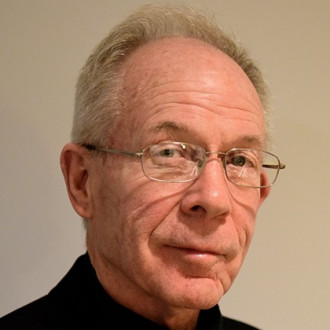 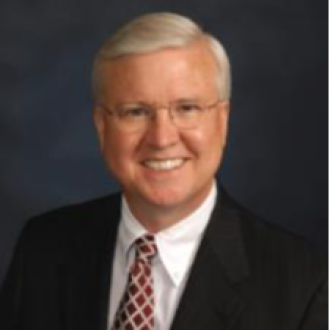 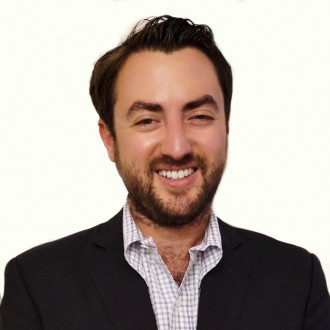 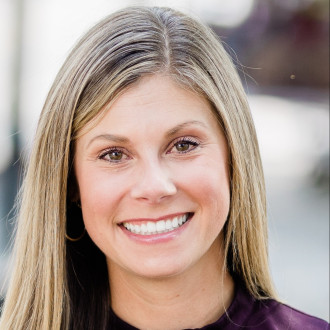 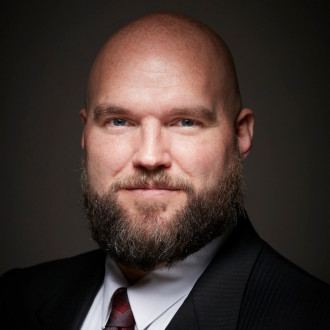 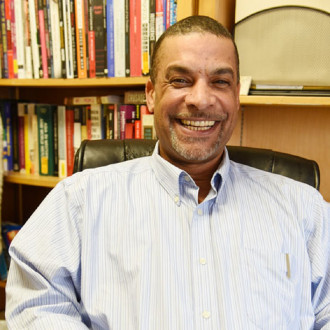 Vivek Ramaswamy, New York Times bestselling author of WOKE, INC., will be giving the keynote address. He will be introduced by Senator Bob Onder. 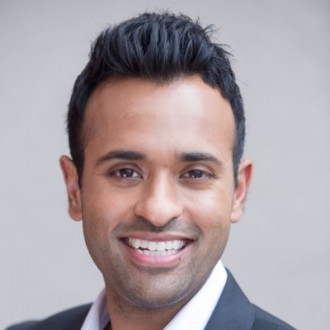